TimeLine returns to our long-time home on Wellington Avenue for a season of plays that unveil tales from the past about politics, race, and entertainment, shedding new light on society today. Featuring a world premiere developed through the same TimeLine Playwrights Collective that nurtured our smash-hit Relentless, a landmark classic that recently enjoyed a Tony Award-nominated production on Broadway, another exciting world premiere from a Los Angeles-based playwright new to Chicago, and the NEWLY ANNOUNCED Chicago-based premiere of a Broadway smash—TimeLine’s 2022-23 season offers all the humor, humanity, and thought-provoking stories you’re seeking from a night out at the theatre.

AND we’ve now added a fourth production to the season—the first Chicago-based production of the Tony Award-nominated Pulitzer Prize finalist What the Constitution Means to Me! See further details below.

It’s a season filled with schemes and dreams, offering plenty of laughter, drama, and empowering insight. Don’t miss it!

SAVE ON THE ENTIRE SEASON WITH A TIMELINE FLEXPASS!

Every TimeLine subscription is a FlexPass! It’s the most flexible, convenient, and affordable way to ensure you’ll enjoy everything our 2022-23 Season has to offer—and you can save up to 20% off regular ticket prices.

Get priority access to these limited-run shows, pick the dates you want, use admissions as you choose in any combination—plus enjoy free exchanges—with a FlexPass.

LEARN MORE AND GET A FLEXPASS 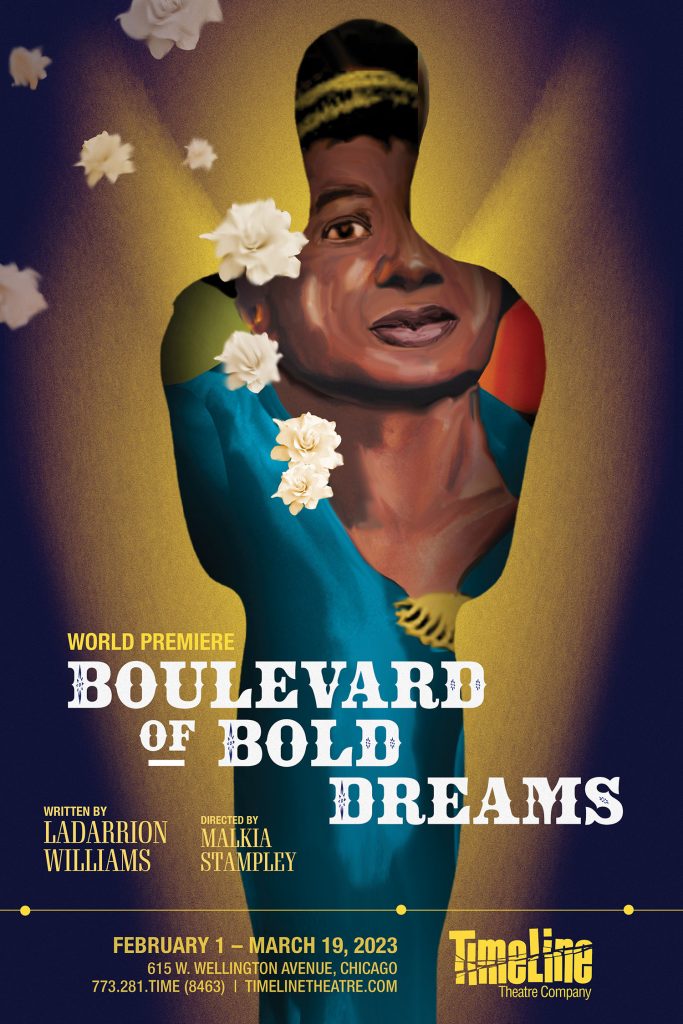 MORE ABOUT BOULEVARD OF BOLD DREAMS 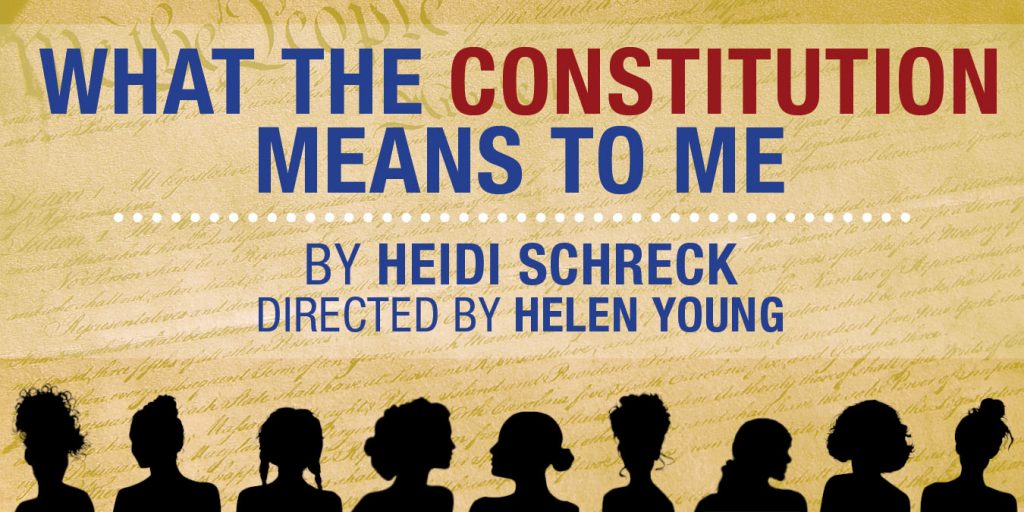 FIFTEEN-YEAR-OLD HEIDI EARNED HER COLLEGE TUITION by winning Constitutional debate competitions across the United States. In this hilarious, hopeful, and guttingly human debate-meets-play, she resurrects her teenage self in order to trace the relationship between four generations of women—all while grappling with the founding document that, for better and worse, shapes their lives.

What the Constitution Means to Me is a “slyly crafted piece of persuasion and a tangible contribution to the change it seeks” (The New York Times) and a “singularly charming, politically urgent and cathartically necessary play” (Los Angeles Times) that shows “how broad concepts of law and governance effect individual lives in the most intimate ways” (The Guardian).

MORE ABOUT WHAT THE CONSTITUTION MEANS TO ME

THE SEASON SO FAR… 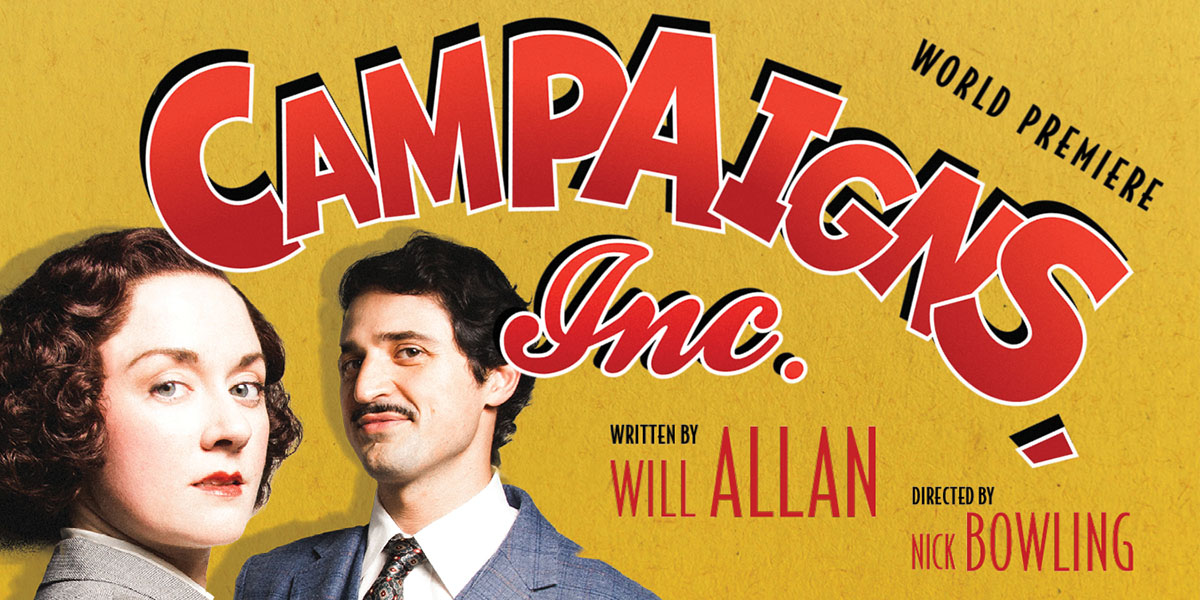 IT IS 1934, and famous novelist Upton Sinclair is all but guaranteed to become the first Democratic governor of the state of California—until a young, unknown pair of consultants from the shadows of the challenger’s campaign attempt to take him down. As Frank Merriam and Sinclair battle it out in the spotlight—seeking endorsements from the likes of Charlie Chaplin and FDR—Leone Baxter and Clem Whitaker work behind-the-scenes to methodically construct one of the most spectacular, unbelievable, and star-studded smear campaigns ever.

Previously announced as the season opener for TimeLine’s 2020-21 season, this world premiere play was developed through TimeLine’s Playwrights Collective, launched in 2013 to support Chicago-based playwrights in residence and create new work centered on TimeLine’s mission of presenting plays inspired by history that connect to today’s social and political issues. Campaigns, Inc. is the third play developed through the Collective to receive a full production, following Brett Neveu’s To Catch a Fish, presented at TimeLine in 2018; and Tyla Abercrumbie’s Relentless, presented in an acclaimed world premiere run at TimeLine followed by an extended sold-out run at Goodman Theatre in 2022. Campaigns, Inc. received its first public reading as part of TimeLine’s inaugural First Draft Playwrights Collective Festival in December 2018. 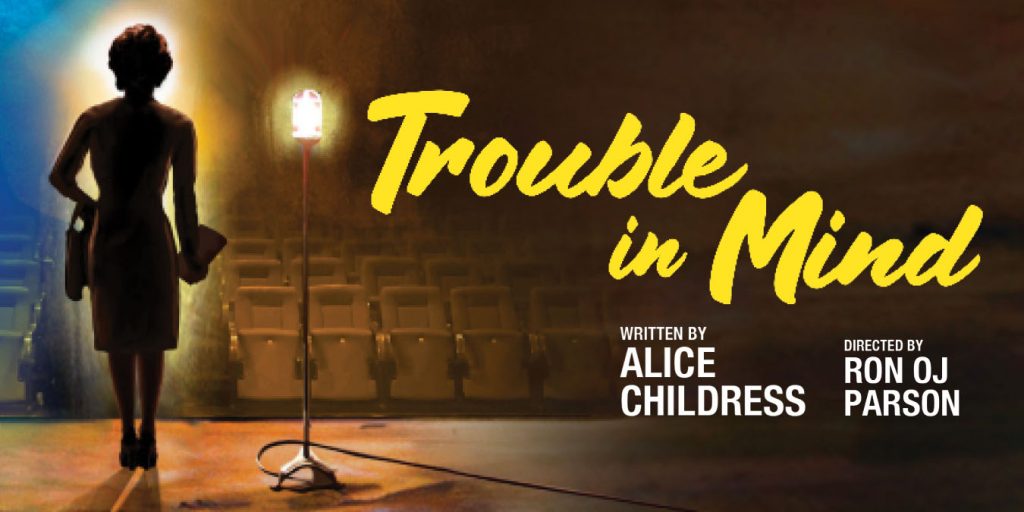 MORE ABOUT TROUBLE IN MIND

HEALTH AND SAFETY: TimeLine is currently requiring patrons to wear a mask over your nose and mouth throughout your visit in order to attend. These protocols are subject to change as the pandemic continues to evolve. 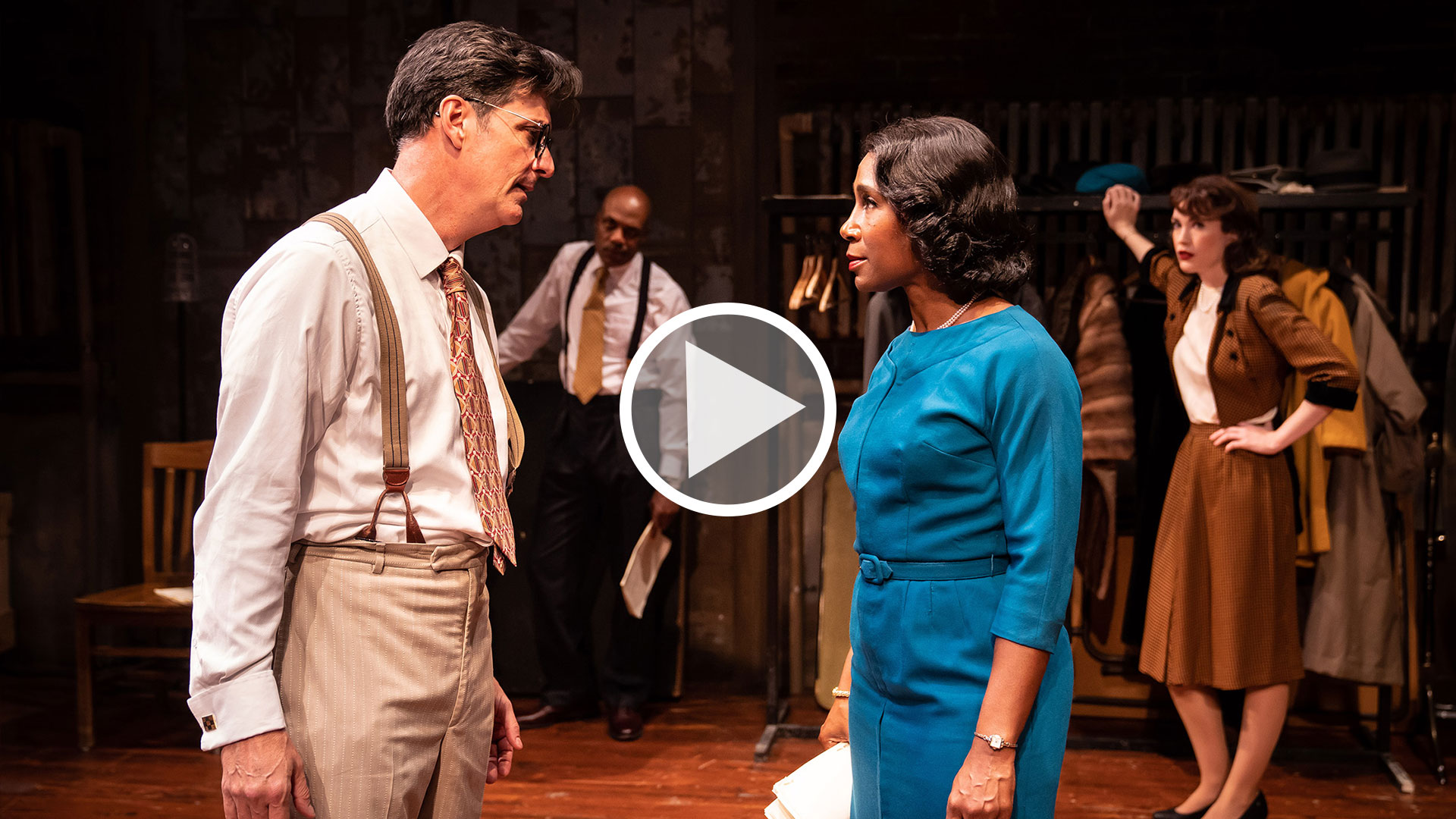 Get a glimpse of Ron OJ Parson’s thrilling new production of Alice Childress’ 1950s-based Trouble in Mind. This cutting yet humorous behind-the-curtain drama examines pervasive racial dynamics within the American theatre and the tolls of superficial representation on stage. 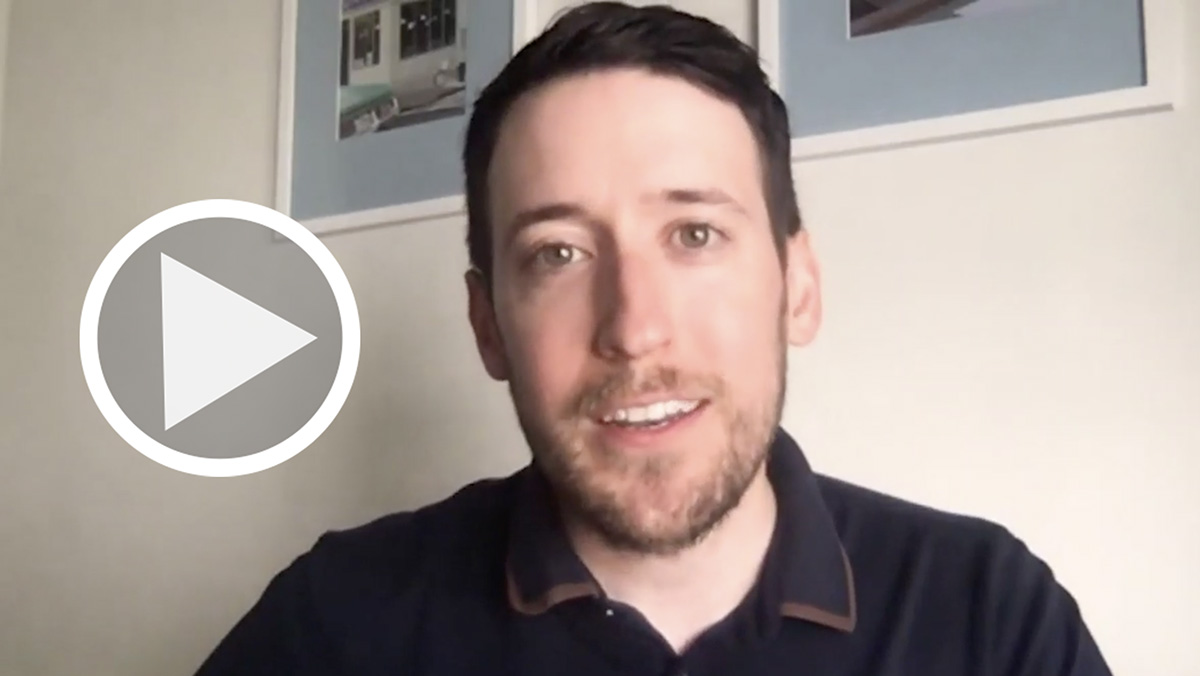 Our 2022-2023 season opener was Will Allan’s Campaigns, Inc., a hysterical and jaw-dropping inside look at the underbelly of politics through the lens of two of the undeniable founders of “fake news.” If you missed it, check out any of the videos on our YouTube playlist!