What makes a history play a TimeLine play, and how could we create a home for writers?
— Literary Manager Ben Thiem

Beginning in 2013, the Playwrights Collective has been a beloved facet of TimeLine’s mission. Under the leadership of Literary Manager Ben Thiem, a group of emerging and established writers have access to time, space, and support while they explore how to link past, present, and future.  We welcome playwrights who want a home base with artistic facilitators and playwright collaborators; need time to research, rewrite, question, and develop new work without the stress of production deadlines; and share an affinity for TimeLine’s mission. The Playwrights Collective has so far resulted in three productions being slated for production at TimeLine (To Catch a Fish, Relentless, and Campaigns, Inc.), as well as three digital public programs based on their work, and two staged reading festivals.

The third cohort’s residency coincided with the COVID-19 pandemic, but it didn’t slow the playwrights down. This group collaborated on Setting the Stage(s): Playwrights Collective in June 2021 to provide a first look at the creative process for their new plays! Then in December 2021, TimeLine returned from a pandemic pause with the second FIRST DRAFT Festival in December 2021. Read more about the plays, the playwrights, and the festival …

At the conclusion of the second cohort’s residency with the Collective, TimeLine presented the first-ever First Draft Festival. Over a weekend (and a Monday) in December 2018, TimeLine patrons were introduced to the work of the four playwrights. Read more on the festival and the four staged readings …

The first cohort of the Playwrights Collective focused on a group of local writers who were familiar with our work and shared a strong connection with our mission. Over three years, the playwrights met monthly to share research, interview guests, read scenes, ask questions, and offer feedback. Read our blog series exploring the work of the six inaugural Collective playwrights …

Over the pandemic, TimeLine celebrated the Playwrights Collective with three virtual public programs that “set the stage” for future productions and celebration!

Read more about the Playwrights Collective

Looking to explore the Playwrights Collective more? Look no further:

Read Ben Thiem’s blog post, which introduces a series exploring the work of the inaugural cohort

TO CATCH A FISH: Inspired by a True Story 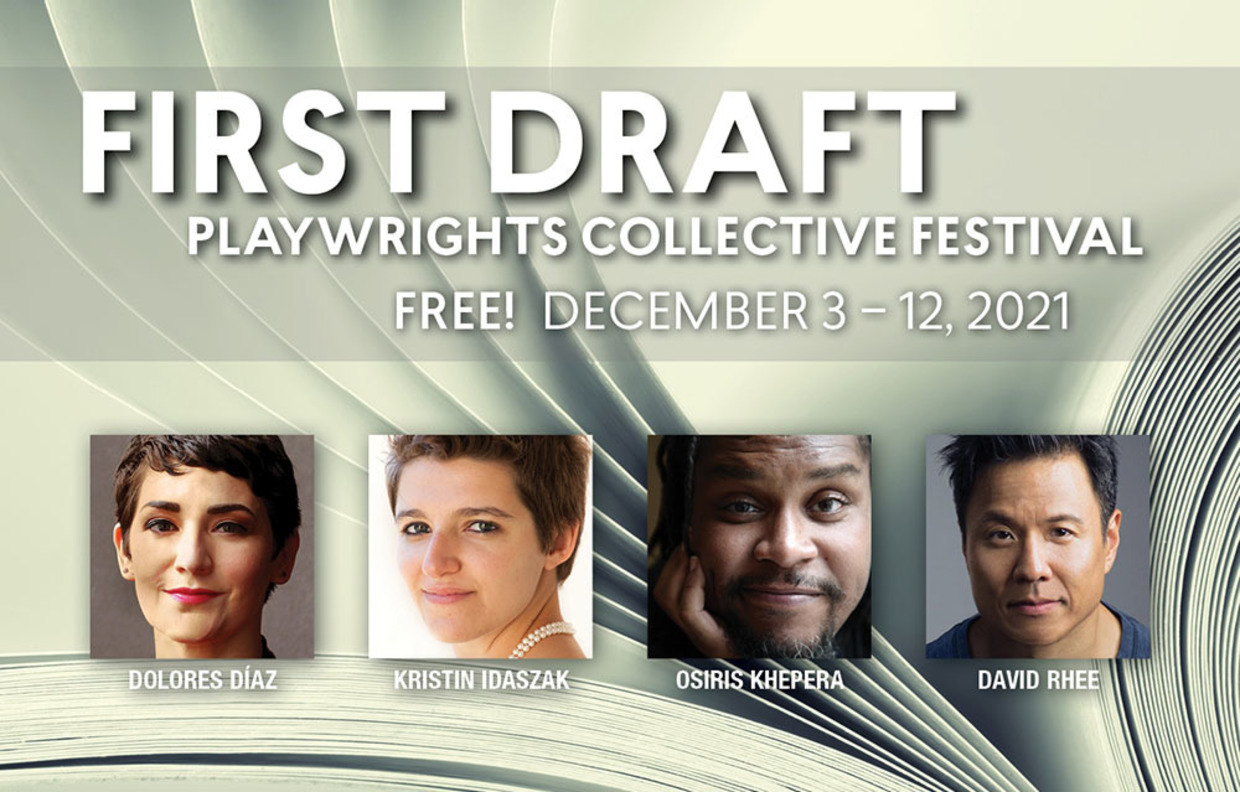 FIRST DRAFT is the culmination of our two-year new-play incubator program offering residency to Chicago-based writers as they develop projects that fit TimeLine’s mission. It’s a fascinating and invaluable opportunity to hear these new plays during a critical moment in their continuing development!