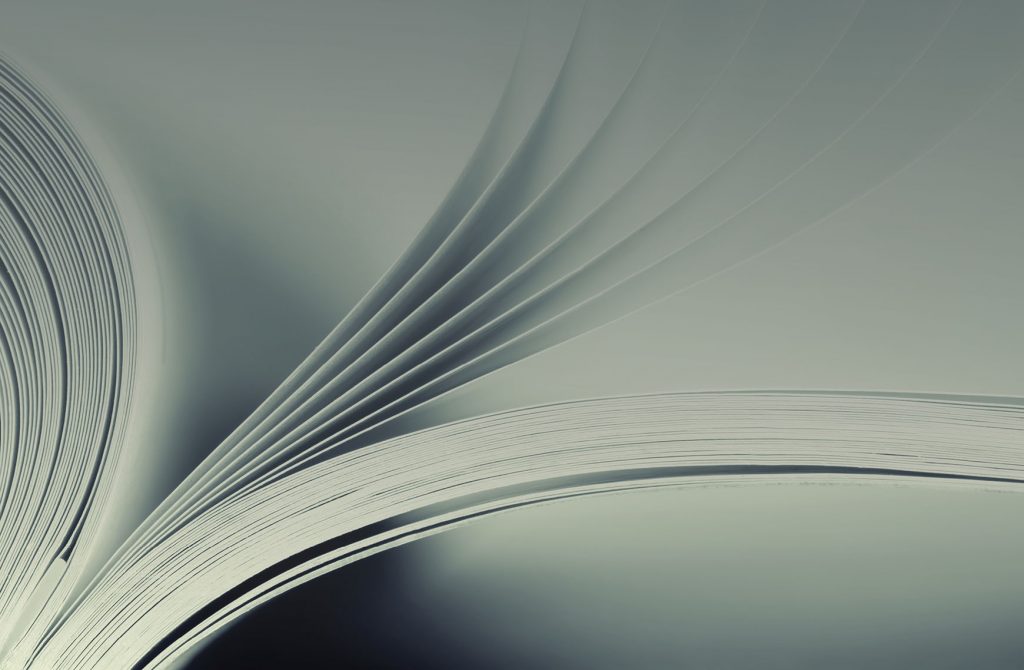 The Playwrights Collective supports a diverse group of emerging and established writers in a two-year residency to develop plays inspired by TimeLine’s mission. Throughout the pandemic, the group has met regularly via Zoom, reading scenes, asking questions, discussing challenges, and sharing progress. Learn more about the Collective …

Now you can see scenes from each of the new plays they have been writing over the past year, then engage in a discussion moderated by Literary Manager Ben Thiem about their inspirations, writing process, and working together through the Collective.

— Black Sunday by Dolores Díaz. When coyotes kill off Ma’s chickens, it sets off a series of disasters in 1930s Texas in the days leading up to a dust storm. An ecological horror that explores the conflicts surrounding climate change, race, and gender.

— Revenge of the Holy Virgin Martyrs as Told by Hrotsvit of Gandersheim and Her Time Traveling Amanuensis by Kristin Idaszak. Escaping from a toxic work environment and a predatory boss, Jordan takes an impromptu vacation—and accidentally travels back in time to the tenth century. Mistaken for a thief by the canny nuns who live in a medieval abbey, she joins their efforts to protect themselves from a lecherous local lord and becomes the assistant to Hrotsvit, the first female playwright in the Western canon. A feminist farce about rape culture, faith, and a world without the male gaze.

— THE FIVE by Osiris Khepera. Five Black Male Witches enter a seemingly innocuous warehouse in Mobile, Alabama after responding to a mysterious invitation. Upon arrival, they are greeted by a glass of red wine, a finely crafted wooden table, and an AI that sets in motion a series of events that have potentially devastating consequences. The learning curve is steep, and the fate of time rests in the balance of their choices, even though they may be the last ones to find out what’s at stake. 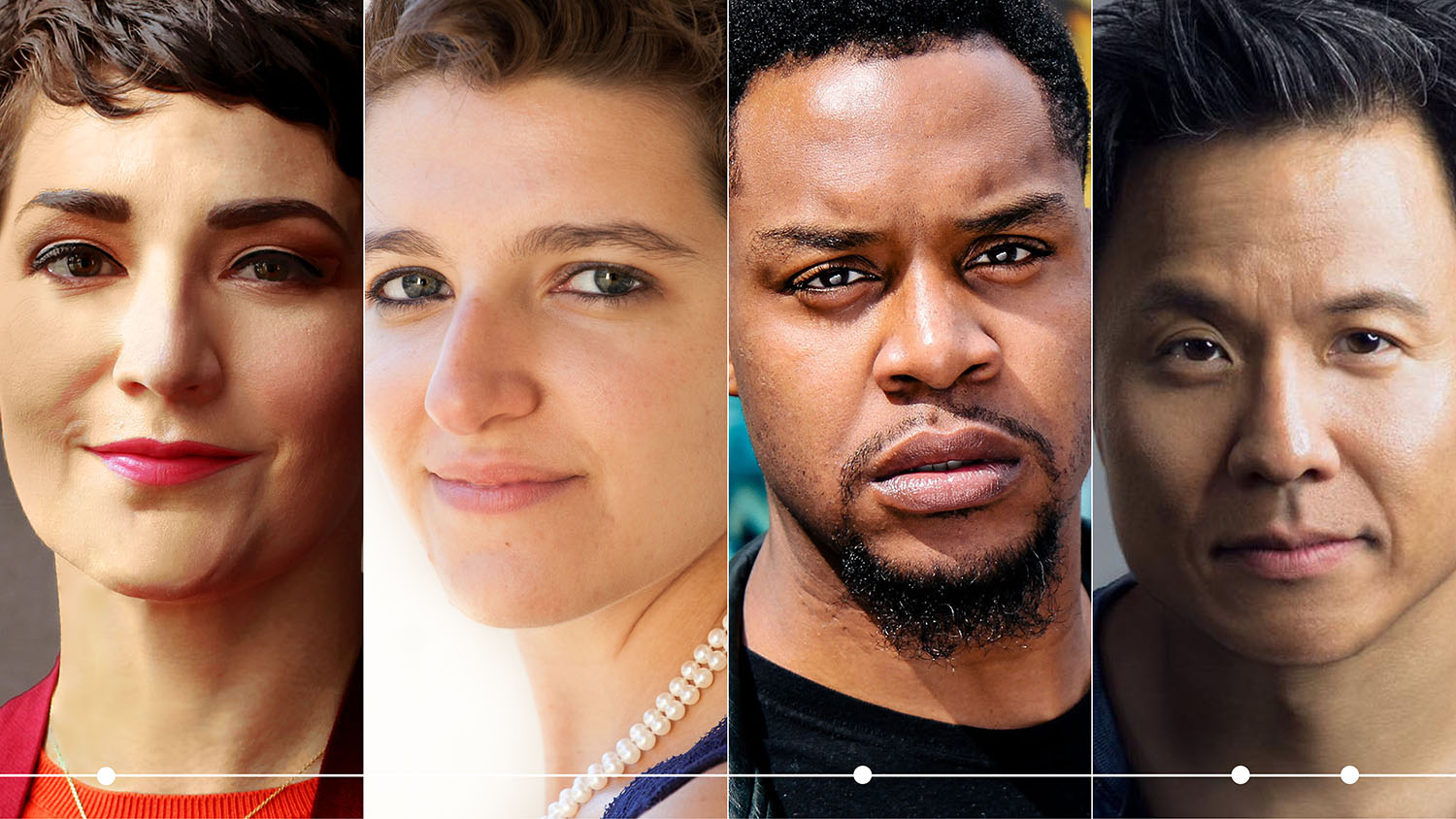