John is an author and was a member of TimeLine’s Playwrights Collective from 2013-2016. His introduction to TimeLine was rewriting My KIND OF TOWN: “I was seduced early.  I just loved the company and the crew from the get-go.” He recalls the morning he sat down with Nick Bowling and PJ Powers on the set of THE FARNSWORTH INVENTION to talk about rewriting MY KIND OF TOWN, which TimeLine produced in 2012:

TimeLine hadn’t committed to doing MY KIND OF TOWN yet, but they were interested, and I couldn’t get over how lucky I was to be sitting on the stage with such wise and funny guys. I smile now just thinking about it.

MY KIND OF TOWN, set against the backdrop of a Chicago police torture scandal John himself was instrumental in exposing, went on to receive critical acclaim. Critics raved it was “told with spellbinding power.” (Time), “A masterpiece of a new play” (Rolling Stone) and “Wholly compelling.” (Chicago Tribune).

John Conroy has won numerous awards for his journalism, which has been published in the New York Times, Washington Post, Boston Globe, Chicago Tribune, and many other publications.  He is also the author of two books (Unspeakable Acts and Ordinary People: the Dynamics of Torture and Belfast Diary: War as a Way of Life).

A Chicago native, he is a graduate of University of Illinois, Champaign-Urbana. He has a terrific wife, daughter, and son, three fantastic sisters, and one noble, generous and hilarious brother-in-law. All of them have been the best cheering section anyone could ever wish for.

His continued involvement with TimeLine is motivated by the feeling that everybody seems to be pulling for him. And he suspects that the writer of every TimeLine play feels the same thing. 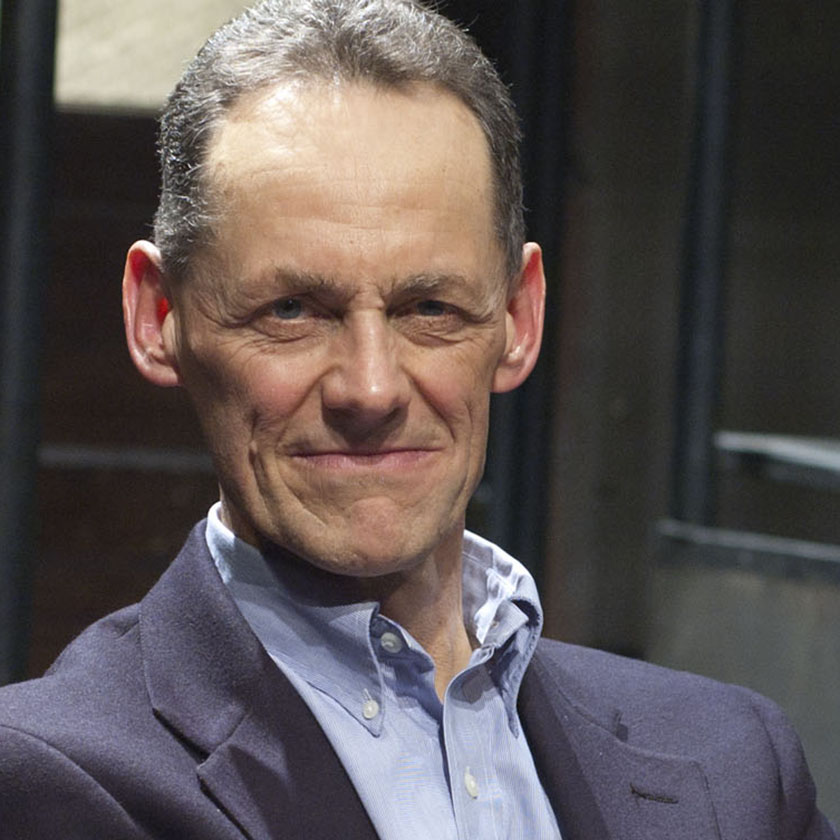 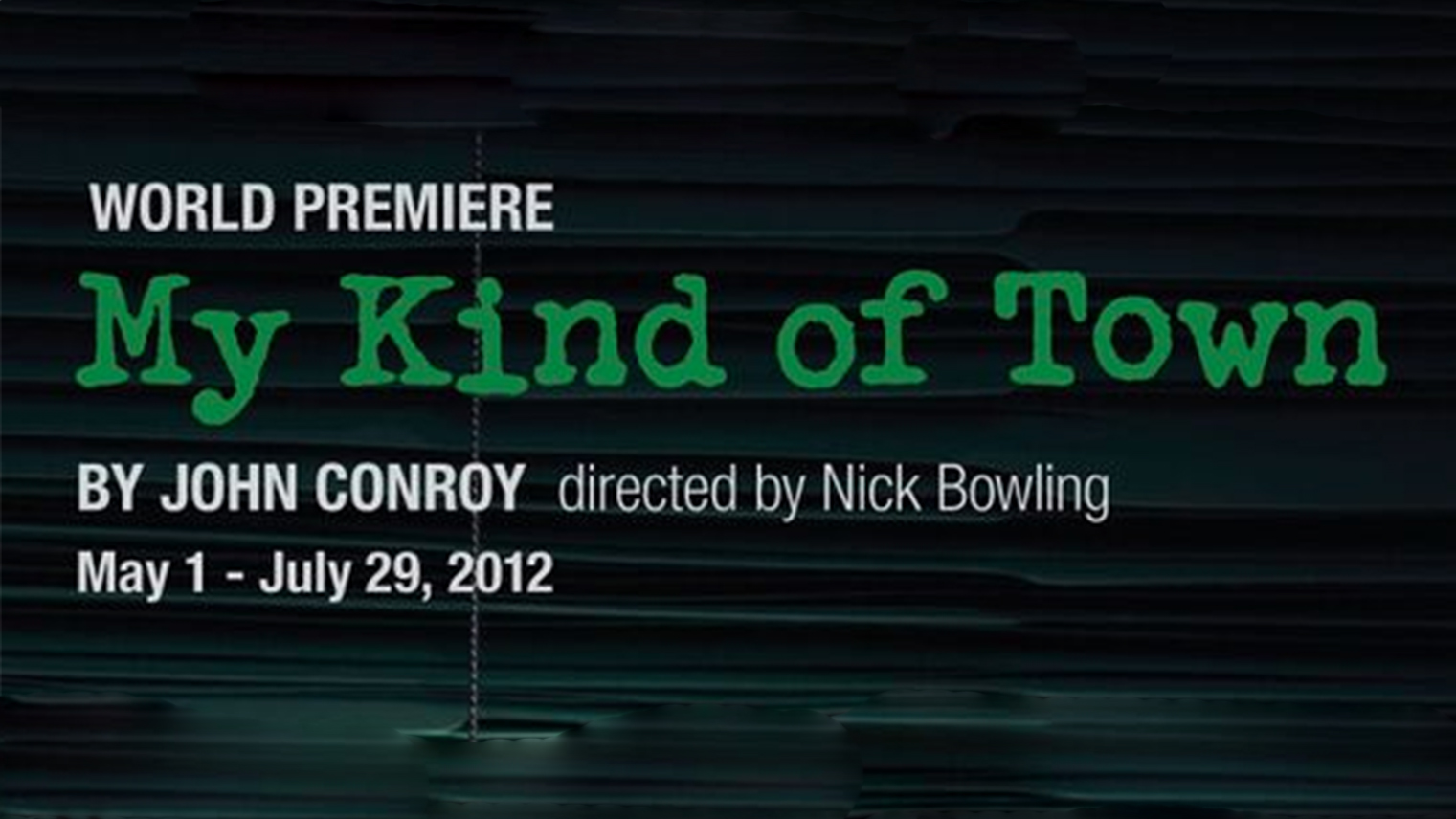