Frances had long admired TimeLine’s artistry and professionalism, both onstage and as an organization, when she joined the company’s Playwrights Collective from 2013-2016.

I’m excited to be a part of a company that is continually working on its vision for the future. To reflect on our past, and how we have been shaped by it, is a crucial part of gaining the understanding and wisdom needed in order to evolve, both as an individual, and as a people. The Playwrights Collective is just one example of how TimeLine’s leadership is thoughtful about how to manifest their vision, and bold in experimenting with pathways forward.

A native of Morristown, N.J., Frances has been working in the Chicago theatre community for over 20 years, and has been a member of Lifeline Theatre’s artistic ensemble since 1995. As an adaptor, she created MRS. CALIBAN (Non-Equity Joseph Jefferson nomination for New Adaptation), as well as the popular Dorothy L. Sayers series: WHOSE BODY?, STRONG POISON (Non-Equity Joseph Jefferson Award for New Adaptation), GAUDY NIGHT (Non-Equity Joseph Jefferson Award for New Adaptation), and BUSMAN’S HONEYMOON (Non-Equity Joseph Jefferson Award for New Adaptation), all for Lifeline’s MainStage. For Lifeline’s KidSeries she created THE EMPEROR’S NEW THREADS; SOMEBODY LOVES YOU, MR. HATCH; and ARNIE THE DOUGHNUT with composer/lyricist George Howe, which was a Next Link Selection in the 2012 NY Musical Theatre Festival. Her plays have been seen in such regional theatres as the Cleveland Playhouse in Ohio, the PTC Performance Space in New York, Taproot Theatre in Seattle, and the Manitoba Theatre Center in Winnipeg.   Frances teaches adaptation at Chicago Dramatists and as a guest lecturer at DePaul. She is a script evaluator for Steppenwolf and served as dramaturg for THE LORD OF THE FLIES with Steppenwolf for Young Adults. As an actor and director she has worked all around Chicago, including Goodman, Northlight, Appletree, the Blackstone, Theatre at the Center, Lifeline, the Ivanhoe, Bailiwick, Light Opera Works; Candlelight, Drury Lane Oakbrook, and Backstage Theatre Company. 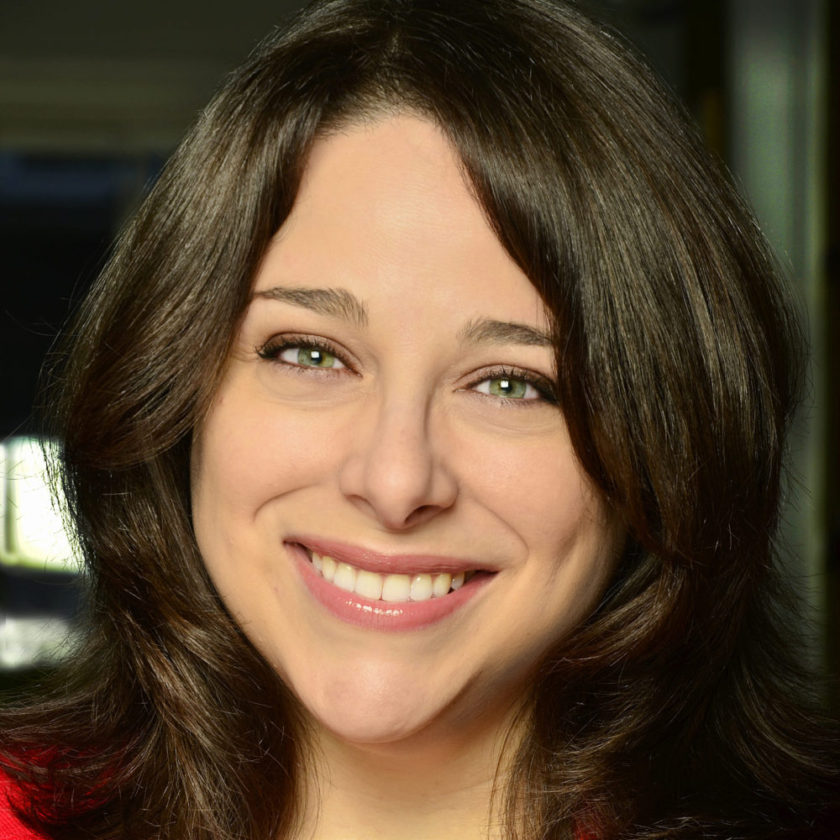 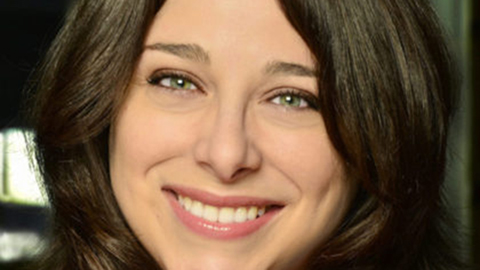 The Sweet Everlasting How and when to speak out against racial injustice is difficult to navigate, making many of us fearful of saying the wrong thing. But to stay silent is to tacitly approve of these …