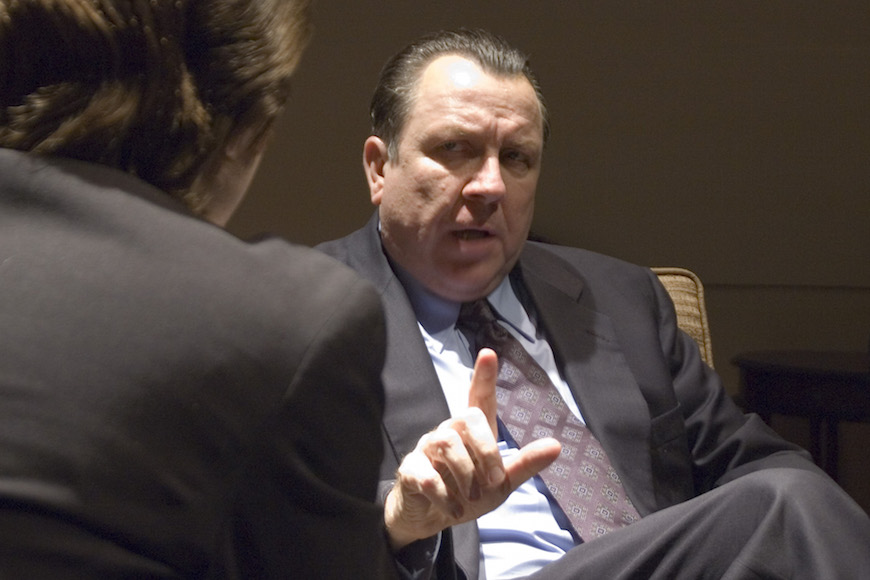 Three years after the Watergate scandal ended his presidency, Richard Nixon has agreed to break his silence in a series of interviews with up-and-coming British broadcaster David Frost. Behind-the-scenes it’s a battle of egos for the upper hand in controlling history, but as the cameras roll, the world is riveted by a remarkably honest exchange between one man who has lost everything and another with everything to gain.