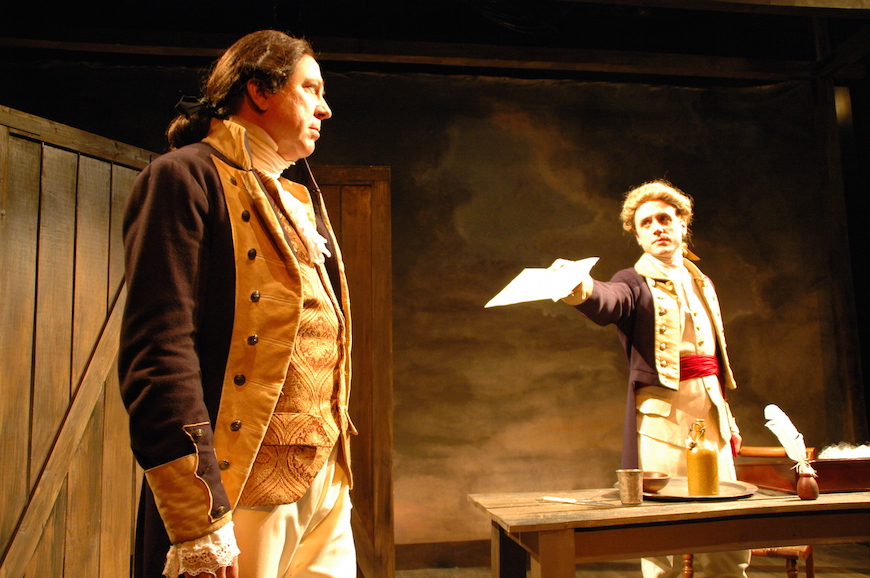 The General from America

Tony Award-winning playwright Richard Nelson’s powerful drama about the early, uncertain birth of America introduces us to the new country’s most notorious traitor, General Benedict Arnold. Betraying his reputation as a Revolutionary War hero, Arnold makes an uncharacteristic decision to defect to the British and surrender West Point, a plot that threatens to derail the war. What caused this founding father to betray his fellow colonists? The General from America delves into the complex story of one man’s life, his honor, and the stunning choice that would make him infamous.

Time praised The General from Americaas one of the 10 best plays of 2002, calling it “politically savvy, morally complex and theatrically cunning” and The Spectator praised it and its author as “a rich, rare and remarkable triumph on the stage … in play after play, Nelson has established himself as that contemporary stage rarity, a civilized, urbane, literate, acidic ironist in an age of urban thuggery.”

More about The General from America 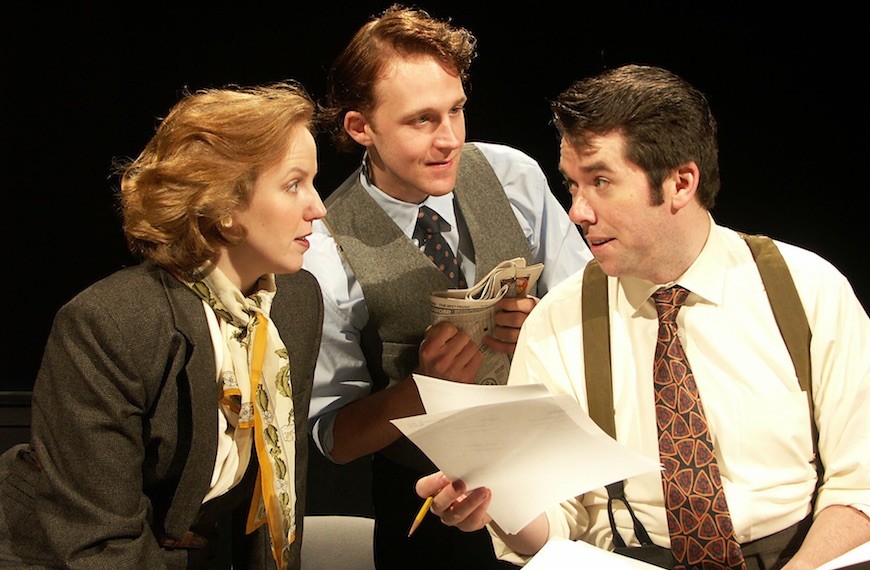 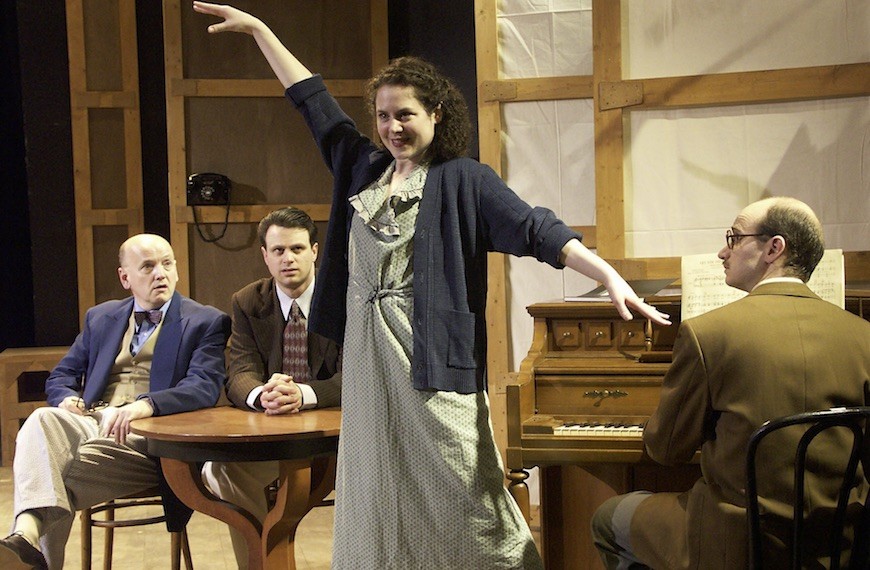 Art and politics collide when the government’s Works Progress Administration shuts down director Orson Welles’ new pro-union musical THE CRADLE WILL ROCK in 1937. With the theatre doors padlocked, the cast and company must work frantically to make sure their voices are heard. This fast-paced and brilliantly witty comedy brings to life a defining moment in the history of American theatre.

More about It's All True