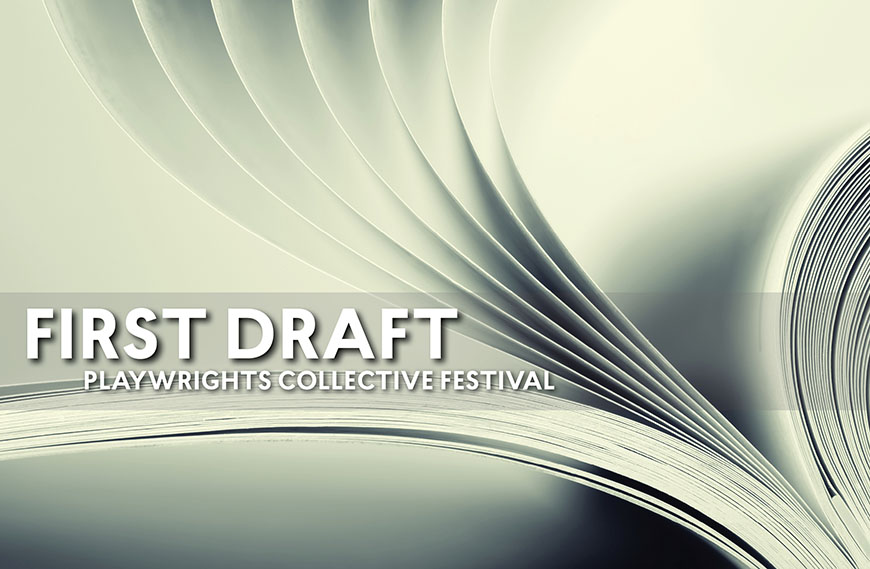 On May 4, 1970, four college students were killed and nine were wounded at Kent State University. That shocking event was immortalized in song, a Pulitzer Prize-winning photograph, and extensive coverage. Eleven days later, two students were killed and as many as 20 were wounded at a peaceful protest at Jackson State College. Few people around the country heard about it then or know about it now. This play is a personal story about the six students who died and their loved ones, and the coming together of the two schools in a solidarity which continues to this day. Their history raises questions about how and for what we are willing to rise up today.