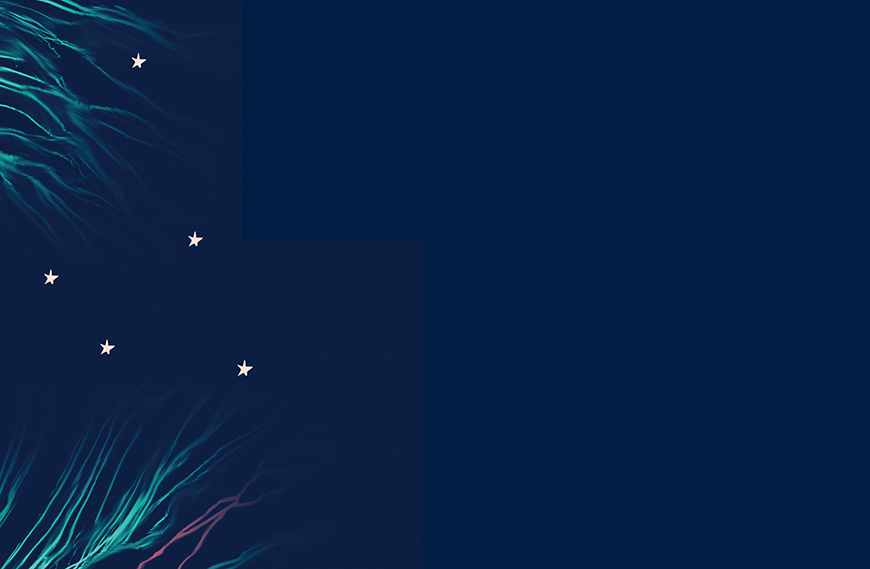 IN THE NEXT ROOM: Sunday Scholars Series

Theater maker and educator Terri Kapsalis, author of Jane Addam’s’ Travel Medicine Kit, The Hysterical Alphabet, and Public Privates: Performing Gynecology from Both Ends of the Speculum. A co-founder of Theater Oobleck and a collective member at Chicago Women’s Health Center, she teaches at the School of the Art Institute of Chicago. Her essay Hysteria, Witches, and The Wandering Uterus: A Brief History, or Why I Teach “The Yellow Wallpaper” was published on Literary Hub in April 2017. She has also written for such publications as Short Fiction, Denver Quarterly, Parakeet, The Baffler and New Formations.

Lauren Streicher, MD is an Associate Clinical Professor of Obstetrics and Gynecology at Northwestern University’s medical school, The Feinberg School of Medicine and the medical director of the Northwestern Medicine Center for Sexual Medicine and Menopause. Her clinical interests include all aspects of women’s health but Dr. Streicher has a particular interest and expertise in menopause and sexual health. She frequently speaks and writes about the history of medicine including her recent lecture at a national medical conference on The History and Current Medical Use of the Vibrator. She is the author of Sex Rx: Hormones, Health and Your Best Sex Ever which includes a chapter on the history of the vibrator. Dr. Streicher has also published, The Essential Guide to Hysterectomy. She appears weekly on WGN Morning News and is a frequent guest on shows such as The Dr. Oz Show, The Steve Harvey Show, The Today Show and Good Morning America. She is a Fellow in the American College of Obstetricians and Gynecologists, a member of the Sexual Medicine Society of North America, Inc., The International Society for the Study of Women’s Sexual Health, The Scientific Network on Female Sexual Health and Cancer, and is a Certified Menopause Practitioner of The North American Menopause Society.

Megan Tusler received her PhD in English from the University of Chicago in 2015, where she has taught courses in the American novel and photography, girlhood and American literature, and literary culture in Los Angeles. Her undergraduate degrees from Mills College are in English with a creative writing focus, and Ethnic Studies, focusing on literature and race.

This Sunday Scholars discussion is FREE and open to the public. If you would like to attend but are not attending the show that day, please arrive by 4:30 pm and you can enter the theatre once the performance concludes. Questions? Call the TimeLine Theatre Box Office at 773.281.8463 x6.

More about In the Next Room