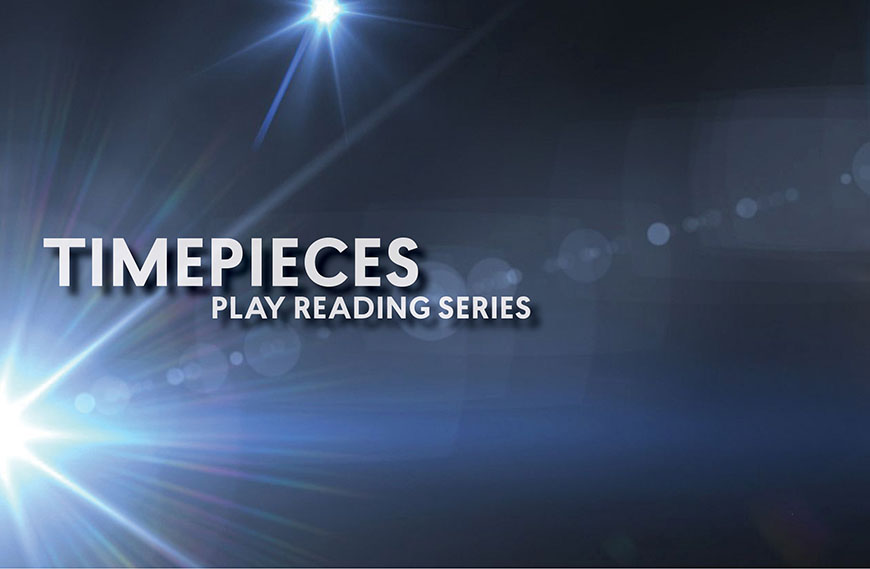 Hear the play that was a sell-out success at London’s Tricycle Theatre, where it premiered in 2014 before going on to an acclaimed run on the West End. Queen Elizabeth and Margaret Thatcher, two enduring icons born in the same year. One destined to rule, the other elected to lead. But when the stiff upper lip softened and the gloves came off, which one had the upper hand? Moira Buffini’s celebrated new comedy speculates on what the world’s most powerful women really talked about behind closed palace doors. Winner of the Olivier Award for Outstanding Achievement in an Affiliate Theatre.