Aaron first crossed paths with TimeLine Theatre Company during its third season, playing guitar in A CRY OF PLAYERS. Nearly a decade later he returned to TimeLine as Dramaturg for A HOUSE WITH NO WALLS, and THE FRONT PAGE. Aaron joined TimeLine as an Associate Artist in 2011. He enjoys TimeLine’s attention to detail, consistent craft and excellence, and the opportunity to explore history made by everyday people.
The current Director of New Play Development at Steppenwolf, Aaron served as Dramaturg for projects including Mona Mansour’s THE WAY WEST and Lisa D’Amour’s AIRLINE HIGHWAY. Prior to Steppenwolf, Aaron served as Literary Manager at Victory Gardens Theater, where he was involved in productions such as THE ELABORATE ENTRANCE OF CHAD DEITY, YEAR ZERO, LOVE PERSON, and LIVING GREEN; he also played a key role in the company’s IGNITION Festival of New Plays. As a new play developer and dramaturg, Aaron has worked with theaters and labs including Route 66, Chicago Dramatists, WordBRIDGE Playwrights Laboratory (Baltimore), and The Kennedy Center (Washington, D.C.).
As a playwright, Aaron focuses his work on race, faith and obscure performance skills. Steppenwolf selected his play, GOSPEL OF FRANKLIN, for First Look 2013; his latest project is START FAIR.
A native of Bowling Green, Ohio, Aaron received a BFA degree in Acting from Otterbein College, and an MFA degree in Playwriting from Ohio University.
Aaron teaches courses in playwriting, dramaturgy and dramatic literature
at Northwestern University, DePaul University, Roosevelt University, and Grinnell College.
Back to Associate Artists 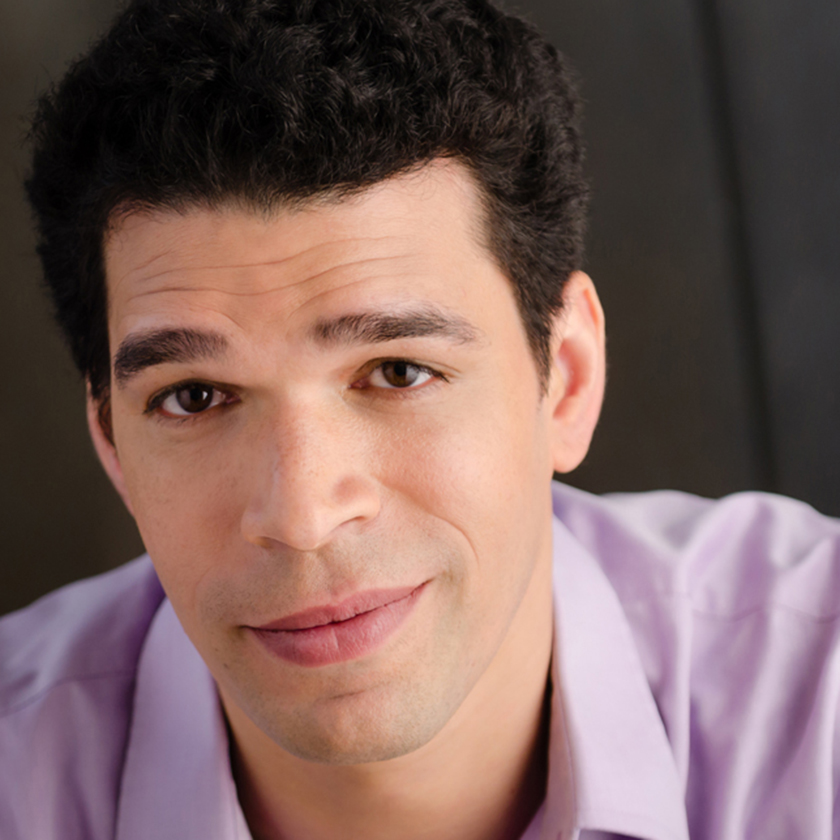 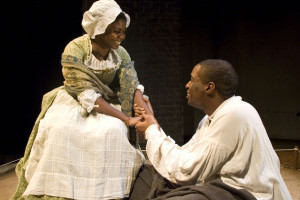 A conservative academic and a liberal activist confront each other with polarizing questions of African-American legacy and identity. 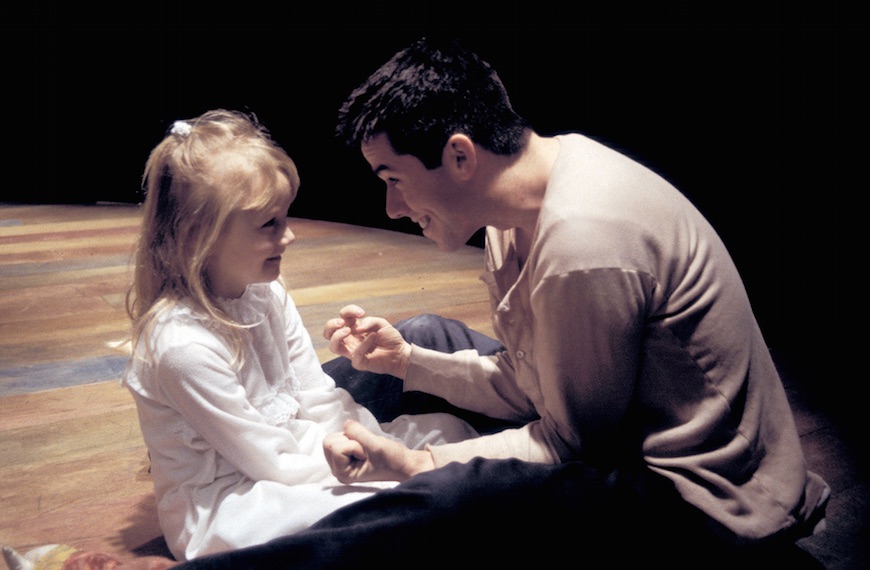 A young English gentleman named Will casts aside his social strata and obligations to become possibly the greatest playwright of his age.