Alice was a member of TimeLine’s Playwrights Collective from 2013-2016. She cites TimeLine’s productions of COPENHAGEN and THE FARNSWORTH INVENTION as stunning examples of bringing history to the stage–and plays that sparked her interest in becoming involved with the company.
Alice’s recent playwriting credits include an adaptation of Orwell’s ANIMAL FARM (Steppenwolf Theatre SYA, Fall 2014), FOURTH BLOOD MOON (2015 “Blue Ink” Finalist), NINTH MAN OUT (Goodman Theatre Commission, 2013), NEXT STOP (Route 66/ Steppenwolf Garage, 2013), BEST OF ALL POSSIBLE WORLDS (2013 Terrence McNally Award Top Five Premiere Finalist), PLAZA HOTEL BALLROOM (2014 Eugene O’Neil Semi-Finalist), and LA MUSICA (adaptation of Duras’ work and a Timeout Chicago Critic’s Pick, 2012). Current works include GIVE ME LIBERTY (film in pre-production), with her writing and producing partner Kirill Mikhanovsky; BOLSHOI (play) with Jeff Calhoun; THE GEOMETRY OF CHANCE (novel); THE NINTH FALL (film in development) with Mikhanovsky.
Alice received a 2007 Joseph Jefferson Award nomination (Best New Work) for her play, WATER; in 2013, Chicago Magazine named her the “‘Next Big Thing’–Playwright.” She has received additional residencies within Chicago at Goodman Theatre and Chicago Dramatists, as well as at the Royal Court in London, and the Hangar Theatre in Ithaca, N.Y.
A native of Eugene, Oregon, Alice earned an Honors BA degree in English and French Literature from the University of Oregon. She received a JD degree from Harvard University, where she additionally completed the university’s Creative Writing Graduate Program. She is the first American awarded a fellowship to the European Court of Human Rights. While attending Harvard, Alice studied under Irish writer and Nobel Prize recipient Seamus Heaney. 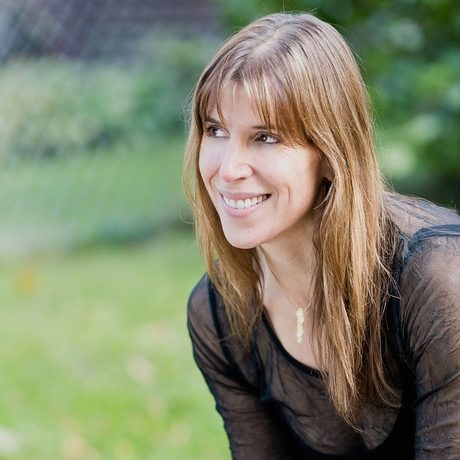 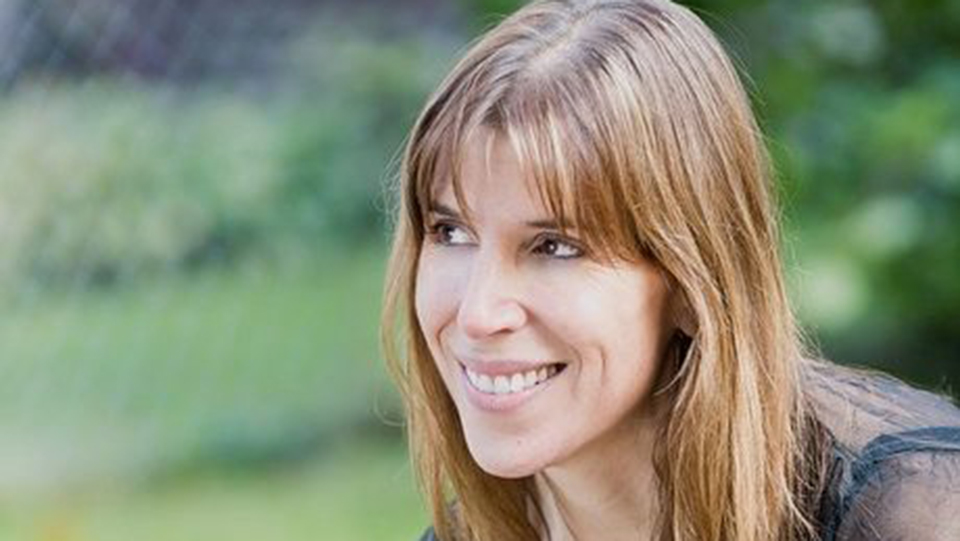 Bolshoi Since the end of the Cold War, never has it been more important to have an understanding of Russia and the Russian mentality. Finding common ground and re-establishing communication with Russia through art, through our …