ANDRE MCGRAW is making his TimeLine debut. A native of Omaha, Nebraska, he got his start at the John Beasley Theater and Workshop (JBT) in Omaha, where his credits included FENCES, MASTER HAROLD…AND THE BOYS, JITNEY, TWO TRAINS RUNNING, RADIO GOLF, SOUL SUR- VIVOR, GEM OF THE OCEAN, and MA RAINEY’S BLACK BOTTOM, among others. Other Omaha theatre credits include DEATH OF A SALESMAN, A RAISIN IN THE SUN, BOYS NEXT DOOR (2008 Omaha Entertainment Award – Best Supporting Actor), THE PIANO LESSON, RACE (2014 Award – Best Supporting Actor), THE EXONERATED, PRAYING FOR A HURRICANE, A MAN OF FISH, and TO KILL A MOCKINGBIRD, among others. Since moving to Chicago, his credits include THE OLYMPIANS (Northwestern University/Piven), TITUS ANDRONICUS (Haven). and TWO TRAINS RUNNING (Court). He studied theatre in the BFA program at the University of Nebraska-Omaha and the 2008 August Wilson Festival & Workshop at the Kennedy Center in Washington, D.C. 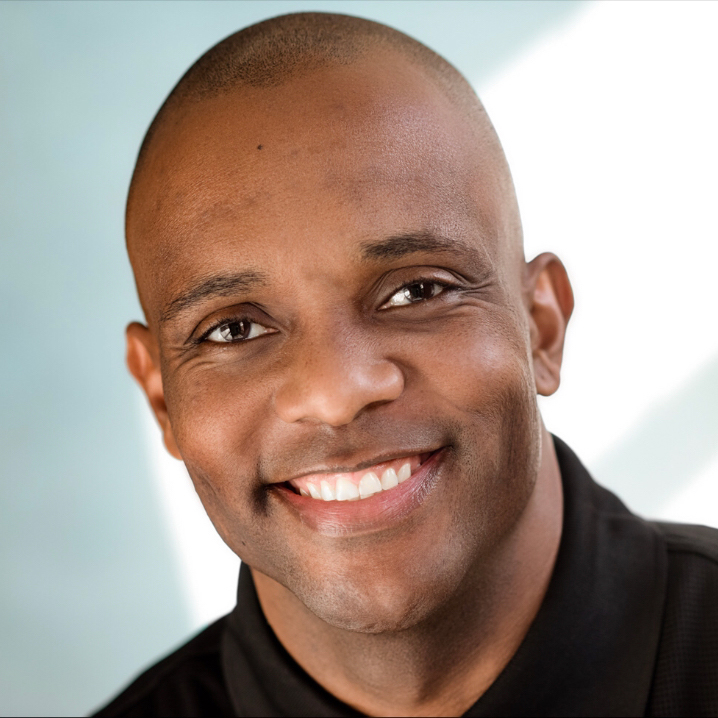 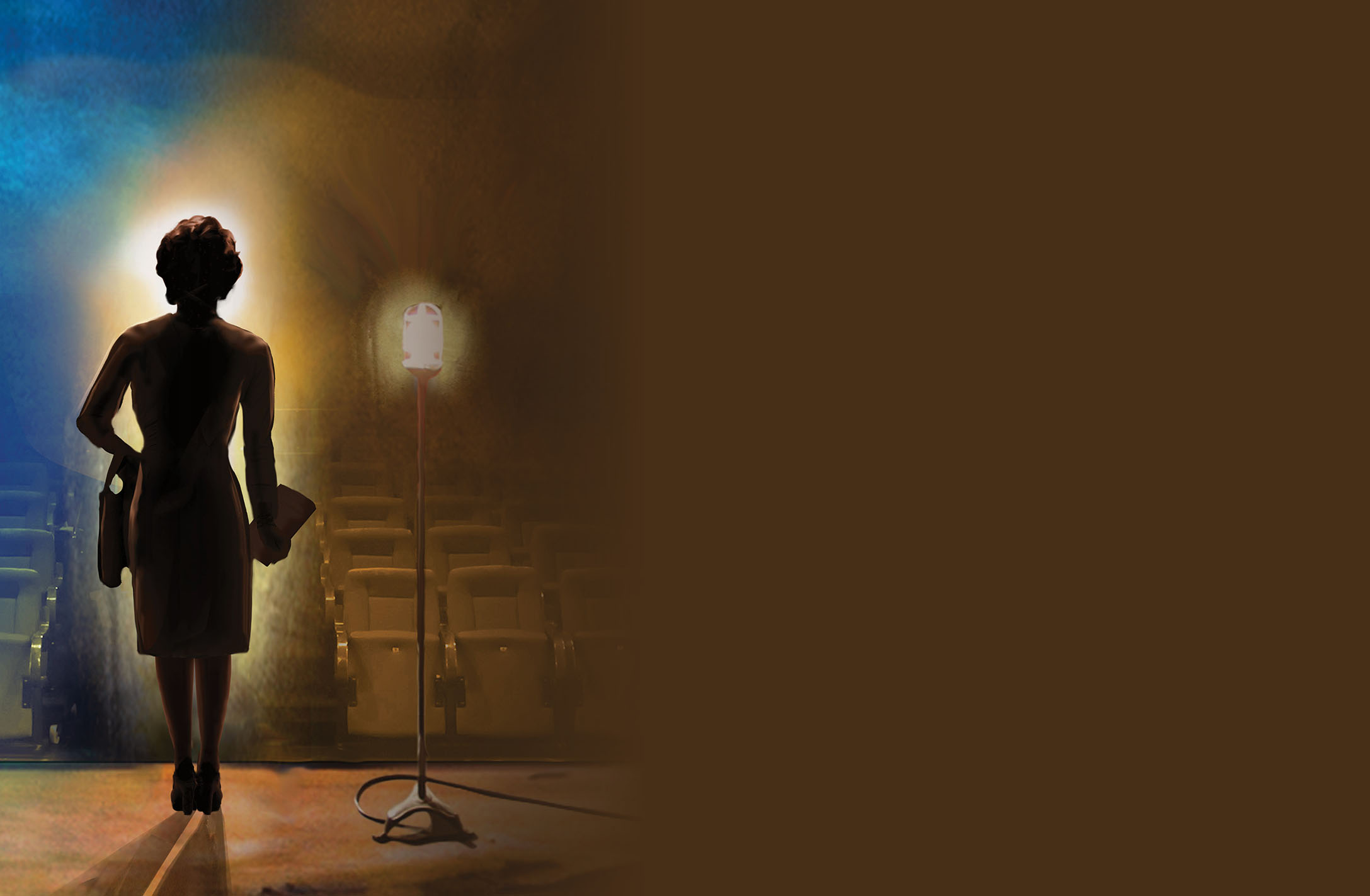 A groundbreaking backstage satire of egos and attitudes.