Bob Garrett is making his debut with A DISAPPEARING NUMBER. He composed and performed the percussion book for the world premiere of Sting’s THE LAST SHIP, toured with the national tour of THE LION KING for four years, performed in house band for Alan Parsons’ studio lecture series, and toured and performed with Glen Hansard at Lollapalooza, Chicago Shakespeare and Victory Gardens with Gary Griffin, S. V. Balakrishna, Trinity Irish Dancers, John Elmquist and Hard Art Group, Redmoon, Surabhi, Las Guitarras de España, and Toque Chicago. He has also accompanied and/or composed for dance companies and choreographers including The Seldoms, Carrie Hanson, Randy Duncan, Alvin Ailey, Urban Bush Woman, Joe Goode, Bill T Jones, and Hubbard Street dance co. Bob is a co-founder of Posterchild Art, a multi-disciplinary art company based in Chicago’s art district whose work has been shown throughout the US as well as in Canada, Mexico and Costa Rica. Recently, Bob has focused on writing for film and commercials and on his electronic music duo, ESCP, which he co-created with violinist Chihsuan Yang. 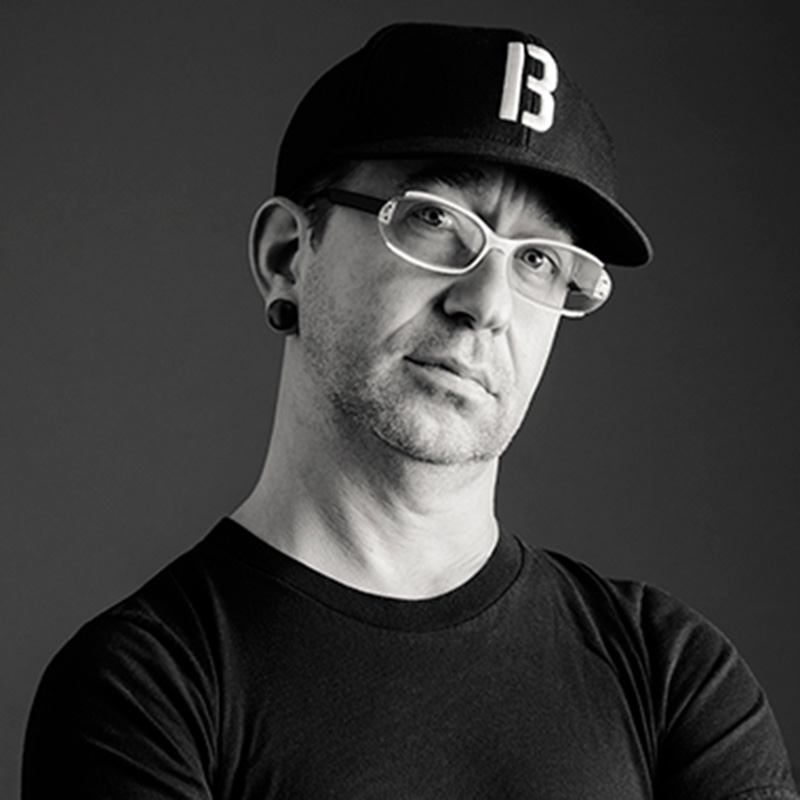