Charles was first drawn to TimeLine as a young designer, because he knew they were a company on the rise, doing exciting and challenging work. His first show with the company was DEATH AND THE MADEN during TimeLine’s fifth season. Since then, he has designed 17 TimeLine productions.

TimeLine has a track record of doing consistently excellent work.  Each production pushes each artist to make not just a good artistic decision, but the BEST possible choice for that particular moment in our production. As a result, I feel that our work is concise and always aids in telling our story to the audience.  In the TimeLine experience, nothing feels extraneous or unnecessary.

Inspired by the TimeLine experience and a personal connection to the company’s mission, Charles became an Associate Artist in 2005:

I love seeing how a particular moment in the past can resonate in the present day, resulting in a deeper and richer experience for our audience.

Since 2002, Charles has been nominated for seven Joseph Jefferson awards, winning one in 2016 for MURDER BALLAD (Bailiwick Chicago). He lives in Oak Park, Ill. with his wife Angela, children Ethan and Gavin, and goldendoodle Izzy. He is a member of United Scenic Artists. For more, visit cooperportfolio.com. 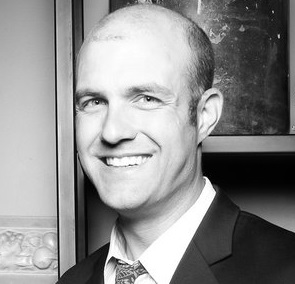 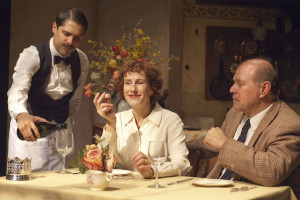 To Master the Art (remount)