Dan McArdle joined TimeLine as the company’s first General Manager in the fall of 2014. He recently concluded a 6-year term as a member of the Board of Directors with the League of Chicago Theatres where he served three years as Treasurer.

A Downers Grove native, Dan received a BS degree in Business Administration from the University of Illinois at Urbana-Champaign. 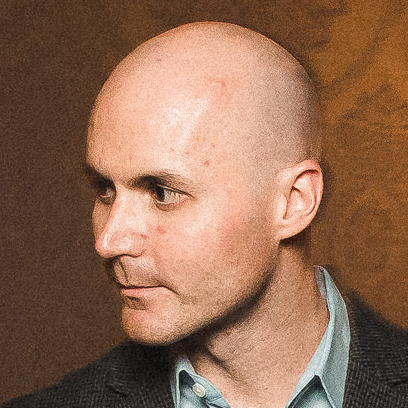