Demetrios is a TimeLine Associate Artist, where he is inspired by the warmth, courage and dedication of an extraordinary community. The first show he saw at TimeLine was ENRON, which sparked his desire to work with the company.  Soon, he found himself preparing to join the TimeLine cast of BLOOD AND GIFTS, followed by DANNY CASOLARO DIED FOR YOU and INANA.

The staff and artistic team at TimeLine made me feel like family and gave me a wonderful gift — an artistic home. A place to grow and collaborate with like minds with ultimately the same goal of sharing and telling stories that shape and have shaped humanity.

TimeLine’s mission connects to his upbringing and values. His parents instilled in him and his brother a love and respect for history – “the cultural and political DNA that forms the unique breath of our existence, giving us the experience to learn from our mistakes and wisdom to shape a better future.”

Demetrios is a native of Mt. Prospect, Ill. He is a freelance Sound effects engineer and Foley artist for UNSHACKLED.  He holds a BA degree from DePaul University/Barat College and an MFA degree from the University of South Carolina. 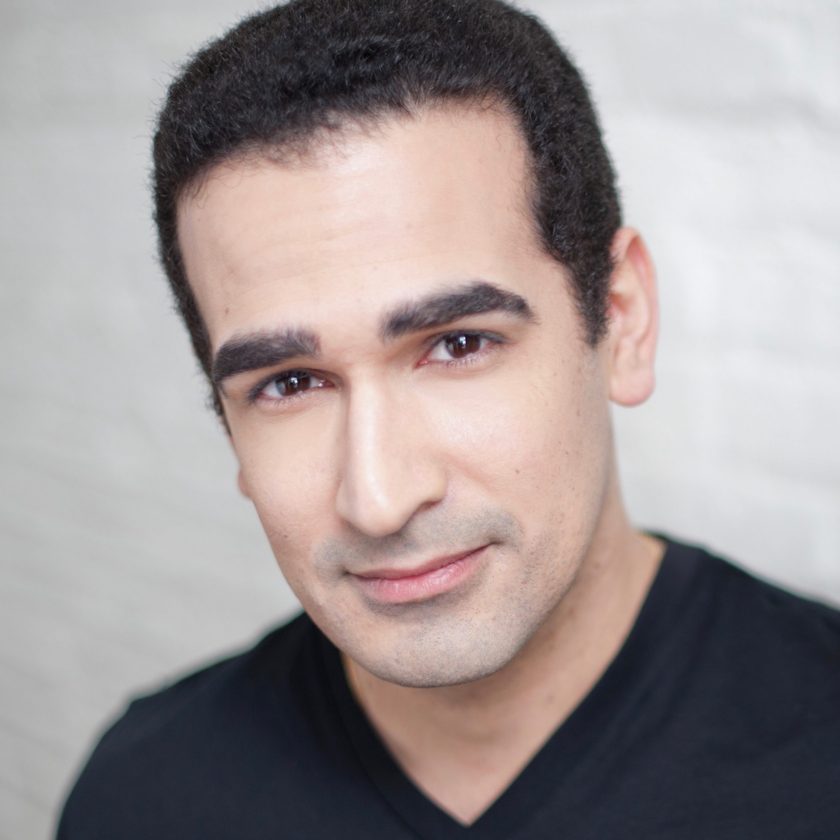 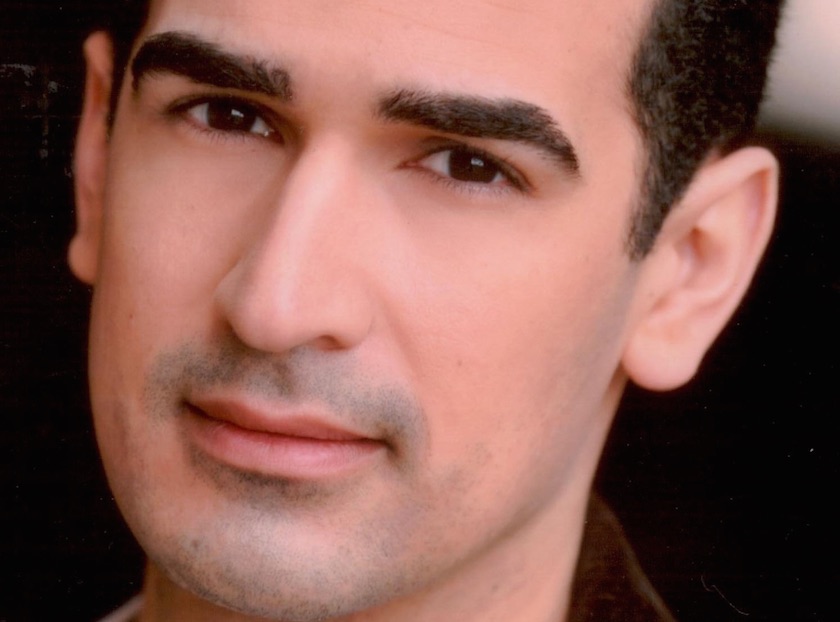 It's Day 3 of our series of interviews with the astounding six-actor cast of Danny Casolaro Died For You before they depart the TimeLine stage on December 21. So far you can also read interviews …