Dennis is an Associate Artist at TimeLine, where he first appeared in PRAVDA.

The instant I started working at TimeLine, I knew I was in a place that felt like home. I was working with people who wanted to make theatre that is bold, disruptive, but fun and of deep compassion. There was nowhere else that I wanted to be.

Since then, he has appeared in TimeLine’s productions of A DISAPPEARING NUMBER, DANNY CASOLARO DIED FOR YOU, THE PITMEN PAINTERS, FROST/NIXON and served as Assistant Director for Louis Contey’s production of THE PRICE.

Dennis values the vigor, introspection, and vitality with which TimeLine examines the collective cultural experience, how that cultural experience is a subjective one, ever evolving, global, and connected deeply to the narrative truths both spoken and unspoken regarding who we are, where we have been, and where we might go as a people.

Dennis is a graduate of Illinois State University and has studied with acclaimed director Anne Bogart and the SITI co., as well as at the world renowned Moscow Art and Academic Theatre (MXAT). He is a proud member of both SAG/AFTRA and Actor’s Equity Association. He owns and operates a live, experiential, and broadcast production management company, Interconnect Production Services. Interconnect has produced events nationwide and on three continents. 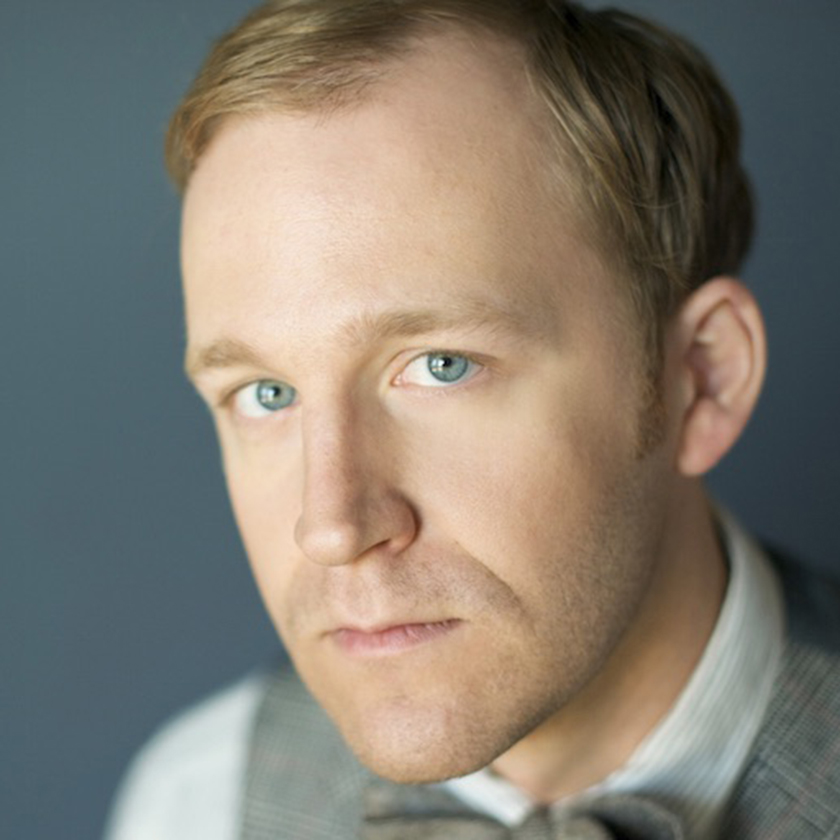 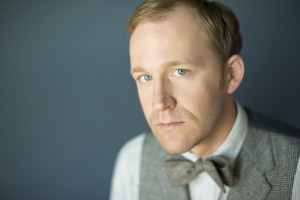 There are just two more weeks of performances for Danny Casolaro Died For You! And before this show's brilliant six-actor cast leaves our stage on December 21, we have two more interviews to share. (You …