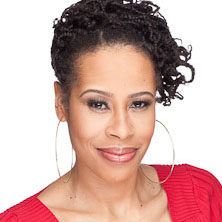 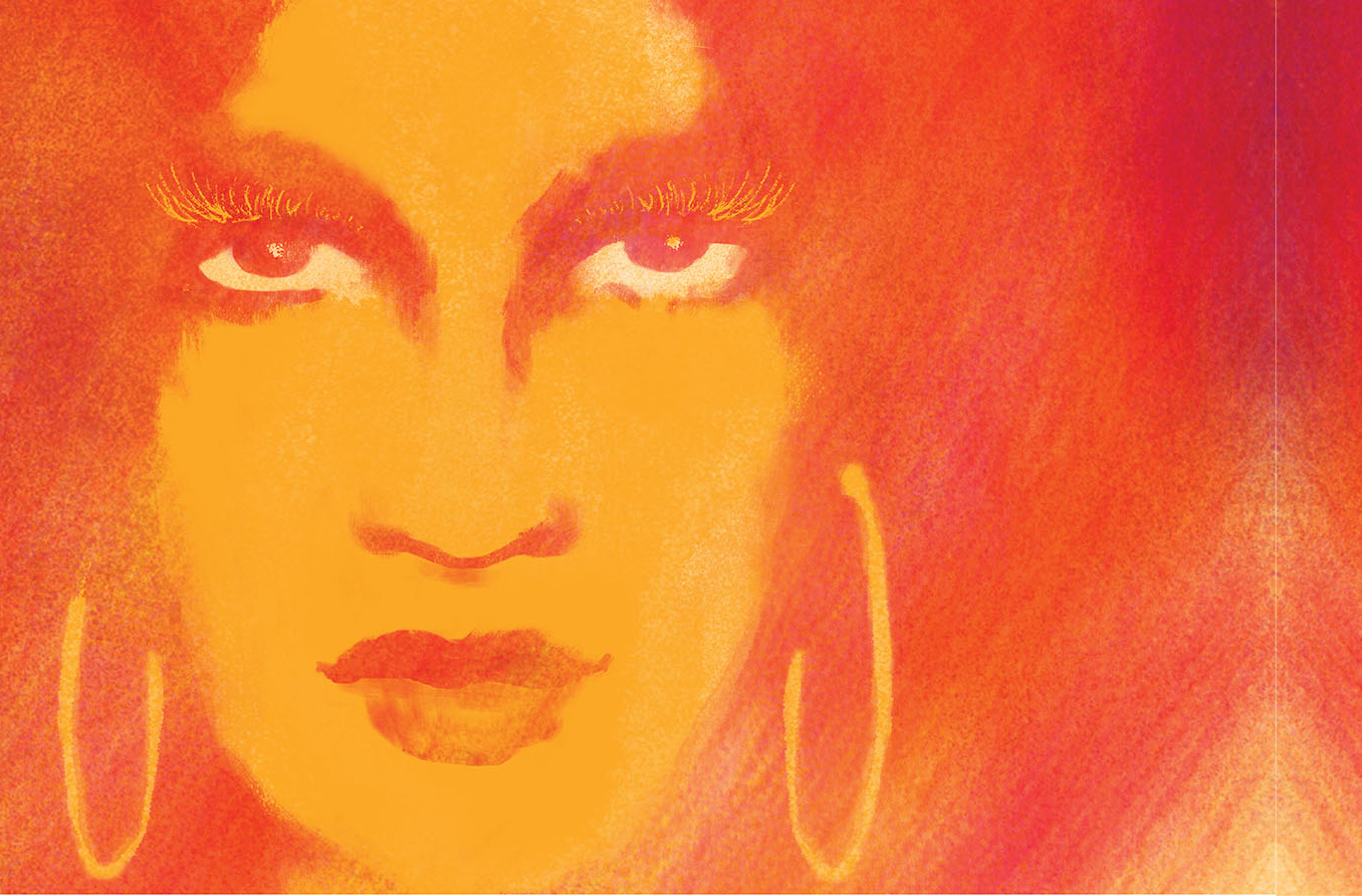 A powerful and timely drama about family, survival, and the nature of liberation. 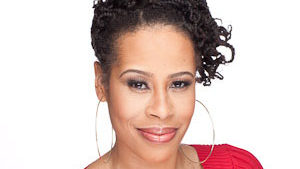 Back during rehearsals for Sunset Baby, Artistic Director PJ Powers (PJP) talked with playwright Dominique Morisseau (DM) about the inspiration of history, using her voice as an artist, plans for her Detroit Cycle, and more. (PJP) One of …