Kymberly recently made her TimeLine debut in as Esther Franz in THE PRICE and became a new Associate Artist with the company in 2016. The first show she remembers seeing at TimeLine was THE CRUCIBLE. The visceral approach to Arthur Miller’s text reminded her why that great text of social persecution is timeless. Her collaborations with Lou Contey (TimeLine Associate Artist) go as far back as 2004s when she served as his Assistant Director for TimeLine’s IT’S ALL TRUE.

“TimeLine is run by genuine people who dedicate their lives to making theatre alive and potent for today’s audiences. The superior texts and playwrights they select in combination with the insightful directors, designers and passionate actors make for an intimate and visceral theatre experience unparalleled in Chicago.”

Kymberly admires TimeLine’s mission to educate and empower today’s youth and tomorrow’s theatre audiences. She believes empathy, sympathy and social conscience can be taught through repeated exposure to universal stories.

Kymberly has an MFA degree in Acting from The Theatre School at DePaul University, an MA in Arts Administration from Southern Utah University, and a BFA degree from Brigham Young University in Music Dance Theatre. A Jeff Award-winner, she also was named the Chicago Tribune’s 2003 “Chicagoan of the Year” for Theater. Originally from Utah, Kymberly and now lives in Mundelein, Ill. 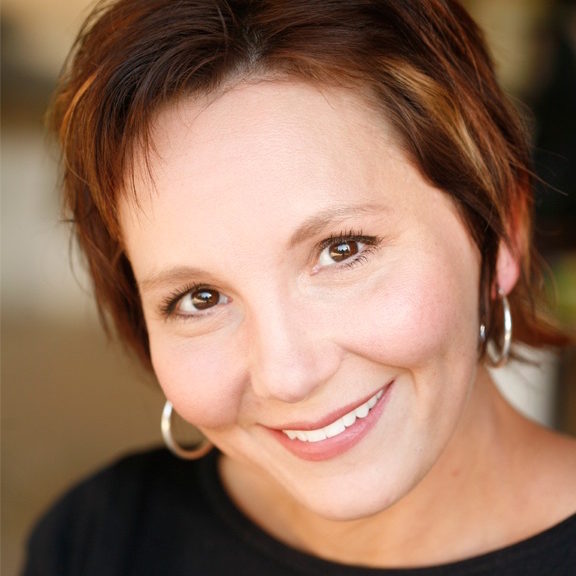