Maggie Fullilove-Nugent, a native Chicagoan, joined the TimeLine staff in the summer of 2016. Before moving into her current position, Maggie had first come to TimeLine as an electrician, working on TimeLine’s 2005-06 season, and as a carpenter on TimeLine’s sold-out hit, FIORELLO! She made her design debut on TOO HEAVY FOR YOUR POCKET.

In 2006, I was ripping tiny strips 2″ strips of fibreboard out of 20 4’x8′ sheets on the 4th floor of TimeLine, which was still a full gym at that time. It was a little ridiculous, but worth it for all those ladders in FIORELLO!.

Maggie has acted as production manager and designer for many Chicago theatre companies including The Goodman, The Neo-Futurists, Akvavit and The Hypocrites, where she was recently nominated for a Jeff Award for her lighting of ENDGAME. Maggie is also a founding member and resident designer of The Ruffians, recently known for their holiday hit, BURNING BLUEBEARD. Before taking on her new role at TimeLine, Maggie taught technical theatre at North Park University, where she was also a resident designer and the production manager, and was Company Manager for Barrel of Monkeys beginning in 2008. She would like to thank her friends and family for always supporting her, especially in this incredible next step in her career.

I am inspired by the people here. The long time dedication of the artists and staff, and the continual increase in audience, is a testament to the holding power of this organization. We need to keep telling the stories of our past for the education of our future. 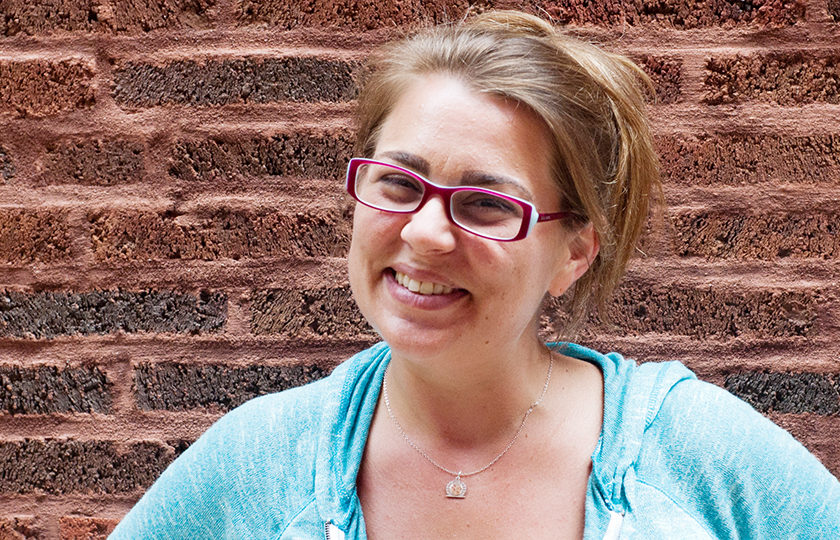 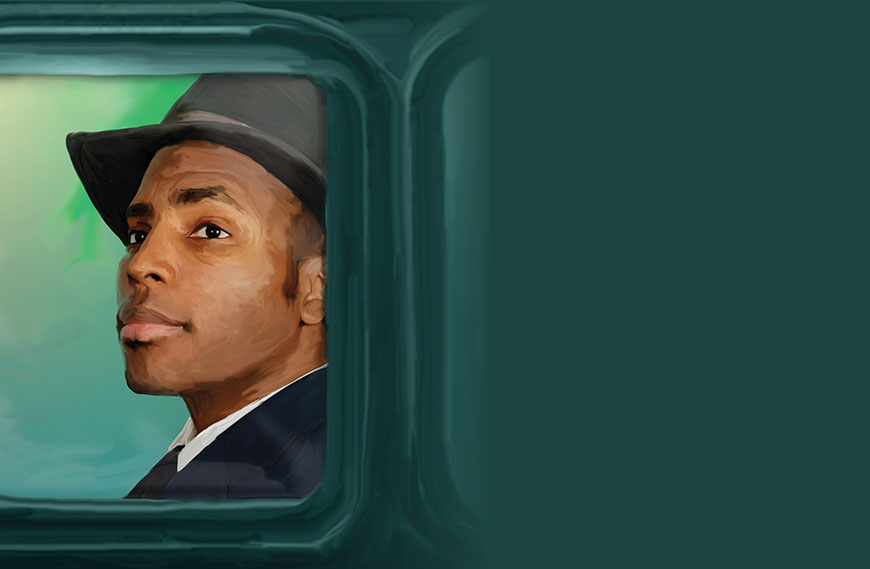 Too Heavy for Your Pocket

A captivating tale about family, responsibility, and progress during the Civil Rights Movement.