Mason B. Williams is an assistant professor of history at Albright College, where he teaches courses on the United States in the 20th century, the history of American democracy, the history of capitalism, and the history of cities. Before coming to Albright, Mason taught in the Leadership Studies program at Williams College. He was a Bernard and Irene Schwartz Postdoctoral Fellow at the New-York Historical Society and the New School and received an A.B. from Princeton University in 2006 and a Ph.D. from Columbia University in 2012, where his doctoral thesis won Columbia’s Bancroft Dissertation Prize.

Mason’s first book, City of Ambition: FDR, La Guardia, and the Making of Modern New York was published by W.W. Norton in 2013. It showed how the New Deal made possible an extraordinary political coalition in New York, but also how municipal governments made some of the New Deal’s most impressive achievements possible – and kept them going after the New Deal itself had come to an end.

A native West Virginian, Mason has lived in New Hampshire, Mexico, New Jersey, Manhattan, Brooklyn, and the Berkshires. He currently resides in Reading, Pennsylvania with his wife, the writer Alexis Schaitkin. 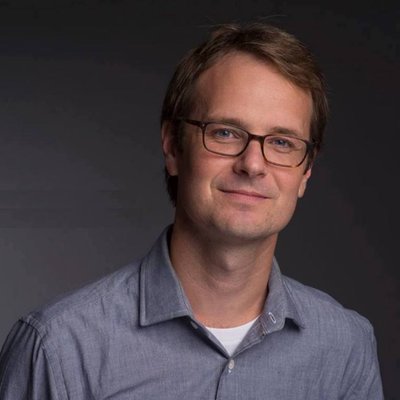