The work of MICHELE LOWE has been produced across the country and around the world. She received the Francesca Primus Prize for INANA. Both INANA and her play VICTORIA MUSICA were finalists for the American Theater Critic’s Association/Steinberg New Play Award in 2010, which marked the first time in the ACTA’s 33-year history that a playwright was nominated for two plays in one season. She also was a finalist for the Susan Smith Blackburn Prize for INANA. Lowe is also the author of THE SMELL OF THE KILL (Broadway debut), STRING OF PEARLS (Outer Critics nomination), MAP OF HEAVEN, MEZZULAH 1946, BACKSLIDING IN THE PROMISED LAND, and the original one-act musical A THOUSAND WORDS COME TO MIND, which she co-wrote with composer Scott Davenport Richards. She is a major contributor to the play MOTHERHOOD OUT LOUD. She has received commissions from Signature Theater, Denver Center Theatre, Cincinnati Playhouse in the Park, Geva Theatre, Premieres: Inner Voices and Wind Dancer Productions. Her plays have been produced and/or developed by Primary Stages, Vineyard Theatre, Le Pepiniere (Paris), San Jose Rep, Williamstown Theater Festival, New York Stage and Film, O’Neill National Music Theater Conference, Lark Play Development Center, Colorado New Play Summit, City Theater, New Harmony Project, PlayLabs and Hedgebrook. Samuel French, Dramatic Publishing, and Smith and Knaus publish her work. She is currently at work on two new musicals, THE PROXY MARRIAGE with composer Adam Gwon and THE BREAK with Richards. She recently created the TV series CLAY. Lowe is a graduate of Northwestern University’s Medill School of Journalism. She is a member of The Dramatist Guild and ASCAP and serves on the board of trustees for the Usdan Center for the Creative and Performing Arts. She lives in New York City and teaches students all over the country. For more information, visit michelelowe.net. 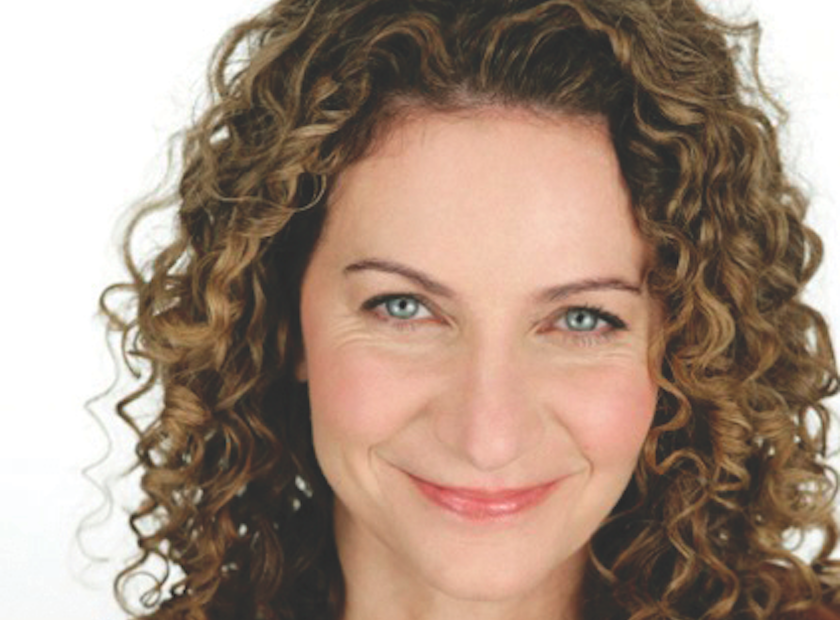