Michelle is the President of the Poetry Foundation, an independent literary organization committed to a vigorous presence for poetry in American culture. The Foundation publishes Poetry magazine; produces multiple podcasts and other digital programs; presents a range of outreach, educational and engagement programs across the country; awards several major poetry prizes and fellowships annually; and its library is the only one of its kind in the Midwest.

Previously, in 2011 Michelle was appointed by Mayor Rahm Emanuel as Commissioner of the Chicago Department of Cultural Affairs and Special Events (DCASE).  During her tenure, she led a team of more than 80 full-time employees to produce and present more than 2,000 public programs, large-scale festivals and special events annually; supervised the management of the historic Chicago Cultural Center; led the process for a new Chicago Cultural Plan, released in 2012; and launched the first Chicago Architecture Biennial in 2015.  Prior to that, Michelle was a senior program officer at the Joyce Foundation (2004–2011) managing the culture portfolio and distributing more than $2 million annually in grants supporting artists and nonprofit arts organizations in six major Midwest cities.

Her professional career includes work in television, film and the recording industries, and she served as a United States Peace Corps Volunteer in Chad, Africa (1994-96).  Michelle holds a bachelor’s degree in Telecommunications and a master’s degree in Public Affairs (Nonprofit Management) from Indiana University, Bloomington; in 2015, the IU School of Public and Environmental Affairs honored her with its Distinguished Alumni Award. She is the recipient of multiple honors including being named a “Cultural Champion” by the Chicago Cultural Alliance in 2019; named “Design Leader of the Moment” by New City magazine (April 2019);  and “Chicagoan of the Year” (architecture) by the Chicago Tribune in 2015.  She currently serves on the boards of Americans for the Arts (vice chair); Arts Alliance Illinois (incoming chair, July 2020); The Arts Club of Chicago; Chicago Architecture Biennial; the Graham Foundation (secretary); and is on the Board of Governors for the School of the Art Institute of Chicago. She is a member of The Chicago Network and serves on the Women’s Board of the University of Chicago. 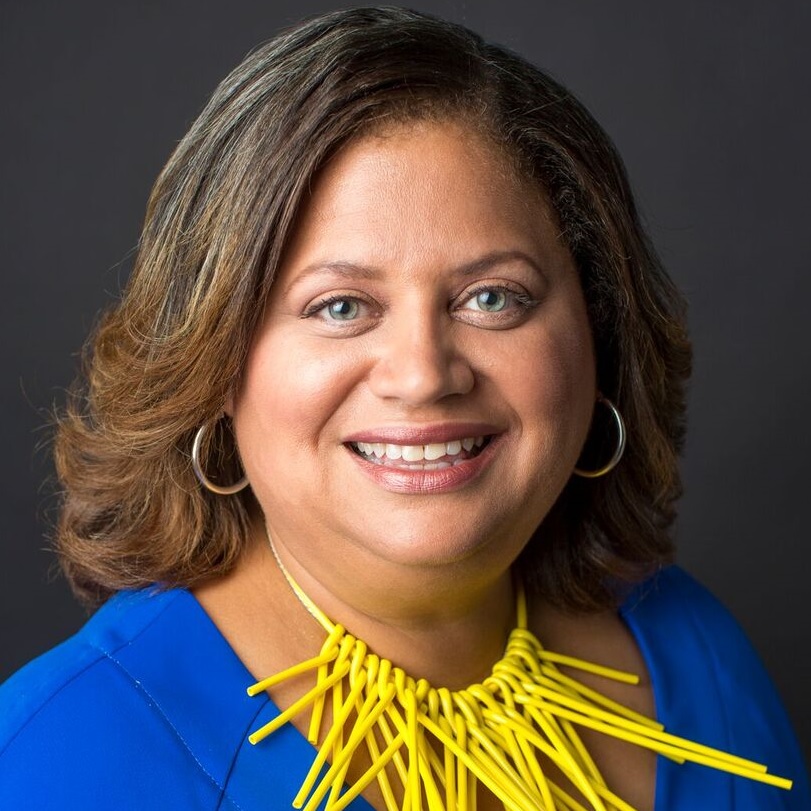