NAOMI IIZUKA is a nationally recognized contemporary playwright whose plays include The Last Firefly; 36 Views; 17 Reasons (Why); Polaroid Stories; Language of Angels; Anon(ymous); Aloha, Say the Pretty Girls; Tattoo Girl; Skin; Ghostwritten; After a Hundred Years; Strike-Slip; At the Vanishing Point; Hamlet: Blood on the Brain (a collaboration with CalShakes and Campo Santo at Intersection for the Arts); and War of the Worlds (written in collaboration with Anne Bogart and SITI Company). Her plays have been produced around the United States and internationally, including at Actors Theatre of Louisville; Berkeley Repertory Theatre; Campo Santo at Intersection for the Arts in San Francisco; Dallas Theater Center and Undermain Theatre in Dallas; FronteraFest at Hyde Park Theatre in Austin, Texas; Printer’s Devil Theater and Annex Theatre in Seattle; The Public Theatre, Geva Theatre Center, Brooklyn Academy of Music, Soho Rep and Tectonic Theater Project in New York; Sledgehammer Theatre in San Diego; Edmonton’s Northern Light Theatre and Montreal’s Alternate Theatre in Canada; and the Edinburgh Festival. Her plays have been published by Overlook Press, Playscripts, Smith and Kraus, Dramatic Publishing, Sun and Moon Press, and Theatre Communications Group. lizuka is an alumna of New Dramatists and the recipient of a PEN/Laura Pels Award, an Alpert Award, a Joyce Foundation Award, a Whiting Writers’ Award, a Stavis Award from the National Theatre Conference, a Rockefeller Foundation MAP grant, an NEA/TCG Artist-in-Residence grant, a McKnight Fellowship, a PEN Center USA West Award for Drama, Princeton University’s Hodder Fellowship, and a Jerome Fellowship. She currently heads the MFA Playwriting program at the University of California, San Diego. 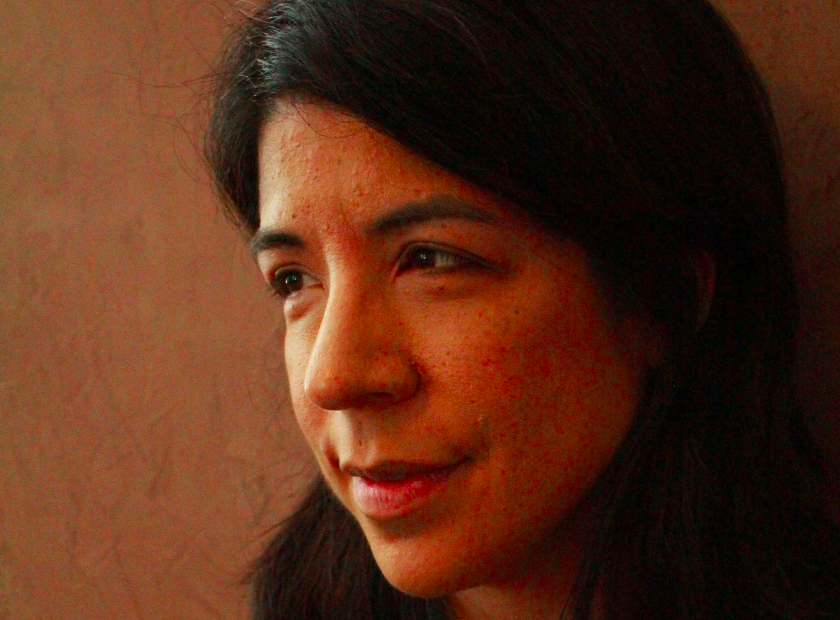 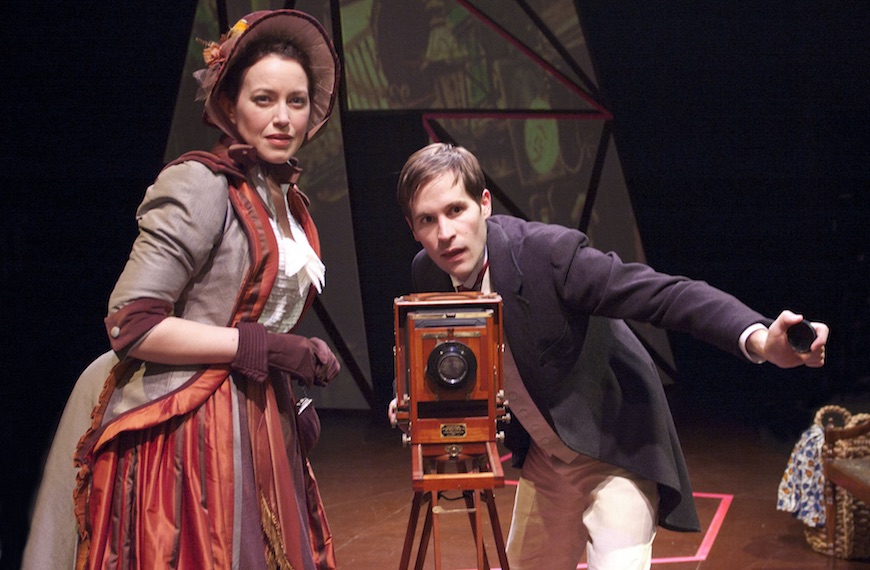 This sexy, multi-faceted puzzle of a play travels from East to West and across time, exploring provocative themes in both epic scope and human scale. 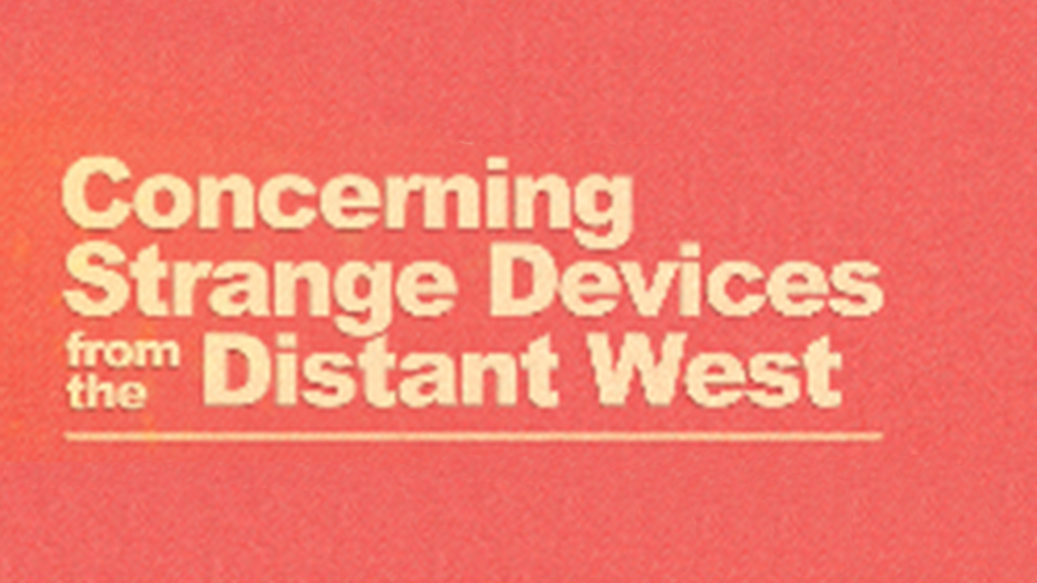 Truth at our fingertips?

Think back. Way back to a time that now seems almost incomprehensible— nearly the last millennium. Can you recall when you didn’t have a camera at your fingertips, seemingly at all times, handily embedded in your …