ROCHELLE THERRIEN is originally from Los Angeles, Ca., and graduated from Boston University with a BFA degree in Acting. She has called Chicago home for many years.

Rochelle has appeared in several TimeLine productions including RUTHERFORD AND SON; IN THE NEXT ROOM, OR THE VIBRATOR PLAY; and THE LAST WIFE (u/s). Elsewhere in Chicago, she has appeared in NOISES OFF (Windy City Playhouse), LINDA (Steep Theatre Company), AH, WILDERNESS! (Goodman Theatre), LONDON WALL and THE 25TH ANNUAL PUTNAM COUNTY SPELLING BEE (Griffin Theatre Company), and ASPECTS OF LOVE (Theo Ubique, Jeff Award nomination: Actress in a Supporting Role, Musical). Rochelle’s television credits include CHICAGO P.D. (NBC), EMPIRE (FOX), MIXTAPE (Netflix) and THE JAMZ (Netflix). She was part of TimeLine’s Living History team as a Teaching Artist from 2020 to 2022.

She is an ensemble member of Griffin Theatre Company and represented by Gray Talent Group. 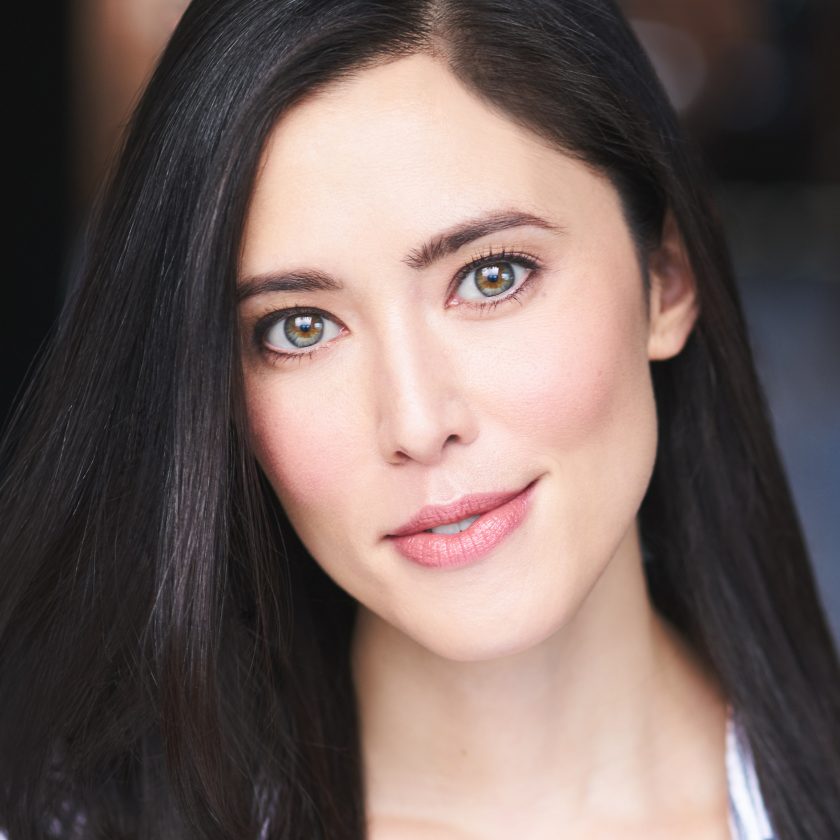 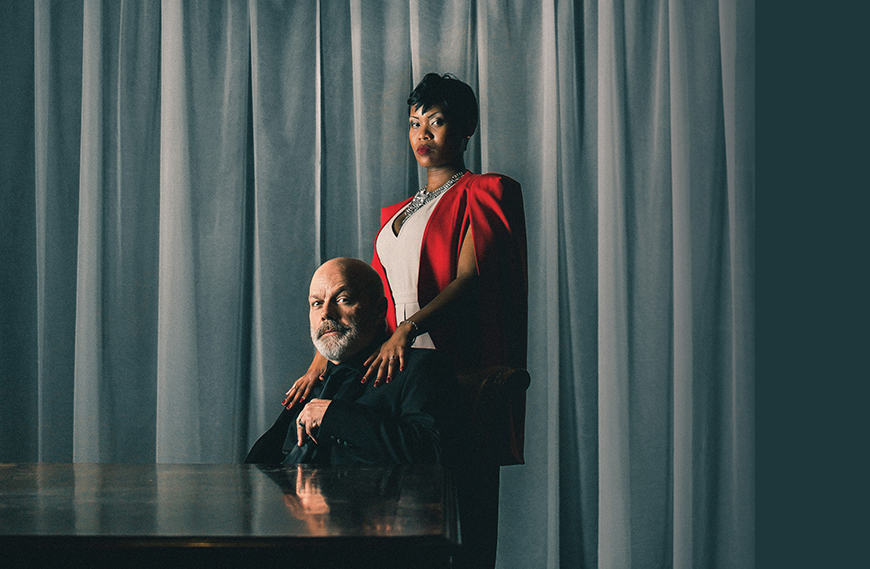 A funny and timely examination of politics, sex, and women’s rights. 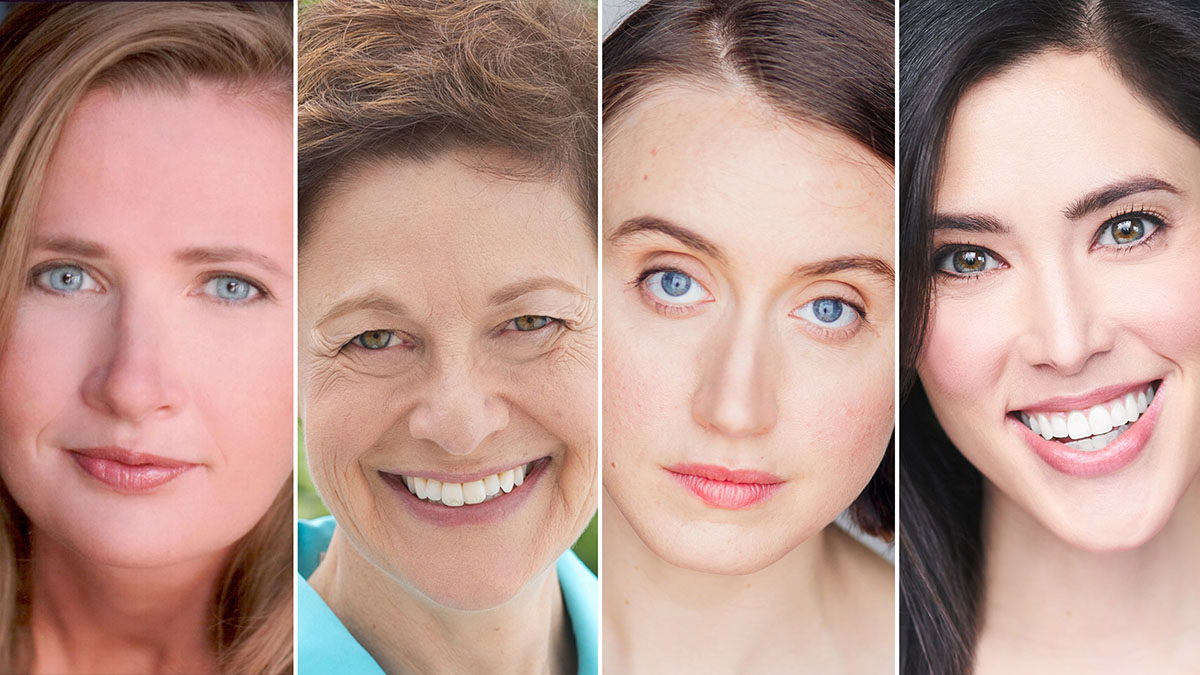 A conversation with the women of RUTHERFORD AND SON

During rehearsals for Rutherford and Son, director Mechelle Moe (MM) and cast members Jeannie Affelder (JA), Christina Gorman (CG), and Rochelle Therrien (RT) chatted about the play and their responses to it. (MM) Hi everybody! Happy Wednesday …