Stephanie Hsu just completed principal photography on the highly-anticipated film from The Daniels, Everything Everywhere All At Once. In this independent feature produced by The Russo Brothers, Stephanie and Michelle Yeoh star as universe-jumping, mother-daughter rivals. Stephanie is currently hard at work on season four of Amazon’s hit show, The Marvelous Mrs. Maisel, as the provocative love-interest to Joel Maisel, Midge’s estranged husband. The cast won a SAG Award in 2020 for best ensemble in a comedy series.

Stephanie originated the role of Christine Canigula in the audience favorite Broadway sensation, Be More Chill. For this performance Stephanie received a Lucille Lortel Award nomination and a Drama Desk Award Nomination. She has performed all over NYC from downtown to uptown making her Broadway debut as Karen The Computer in SpongeBob Squarepants The Musical.

Her past television and film credits include a recurring role on The Path opposite Aaron Paul, Awkwafina is Nora from Queens, Femme, Set It Up, Unbreakable Kimmy Schmidt and Girl Code. For more, follow @hsulace. 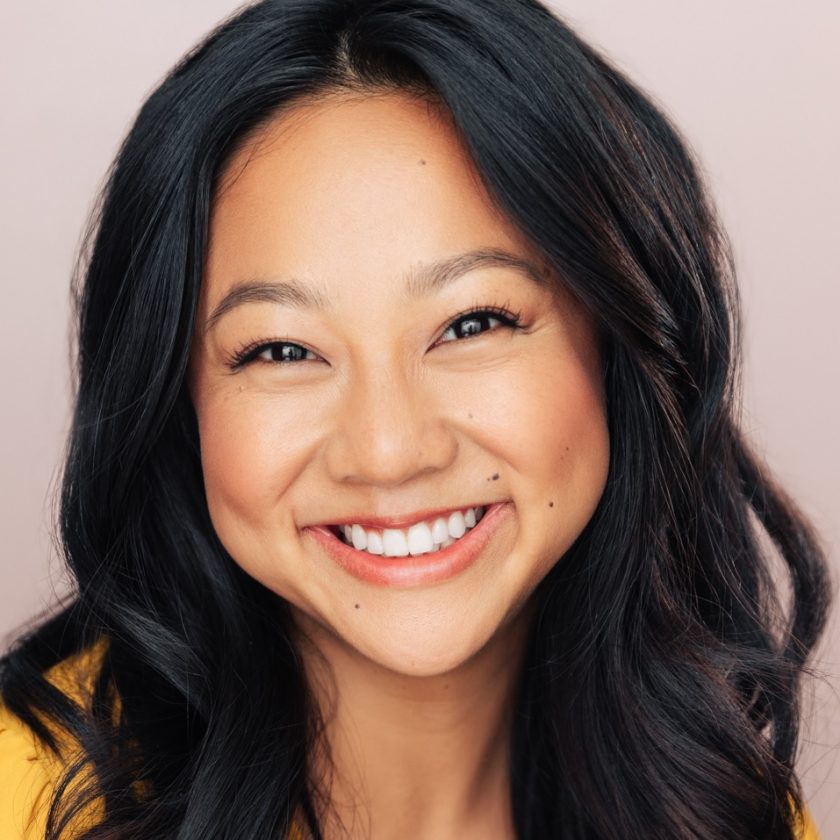