SUSAN FELDER has been a professional actor, director and educator for more than 20 years. Her original play TEMPLE SPIRIT was workshopped by The House Theatre of Chicago. She wrote and directed the short play JUMPING MOUSE for Kids in Distress (an organization for homeless and at-risk foster kids). In 1999, Camp-Make-A-Dream (a summer program for children surviving cancer) adopted her short story MOOKY THE FLYING CAMEL as a camp staple. Selections from her musical WAKING EDEN (based on the Jack London novel Martin Eden) were chosen to be performed at the Royal George for Chicago Musical Theatre Works. She has taught theatre at Montana State University, Northwestern University, University of Notre Dame and Loyola University Chicago and holds an MFA degree in Shakespeare studies and language from the Academy for Classical Acting at George Washington University. Chicago directing credits include THE QUIET MAN TALES (Chicago Theatre), the world premiere of A LOVE LOST LIFE – THE MARLON BRANDO STORY (Theatre Building Chicago), several one acts for the Steppenwolf One Act Festival in association with Northwestern University and Remy Bumppo, and several productions for Loyola University Chicago and Montana Shakespeare in the Parks. As an actor, Susan has appeared around Chicago, including at the Goodman, Northlight, Next, Chicago Shakespeare, Court and Remy Bumppo theaters. Regionally she has appeared at Orlando Shakespeare, Boarshead Theatre (MOTHER’S DAY, Thespie Award – Best Supporting Actress), Indiana Repertory Theatre, Milwaukee Shakespeare, Peninsula Players, Attic Theatre, and 15 seasons at Montana Shakespeare in the Parks. She is a member of Actors’ Equity Association. 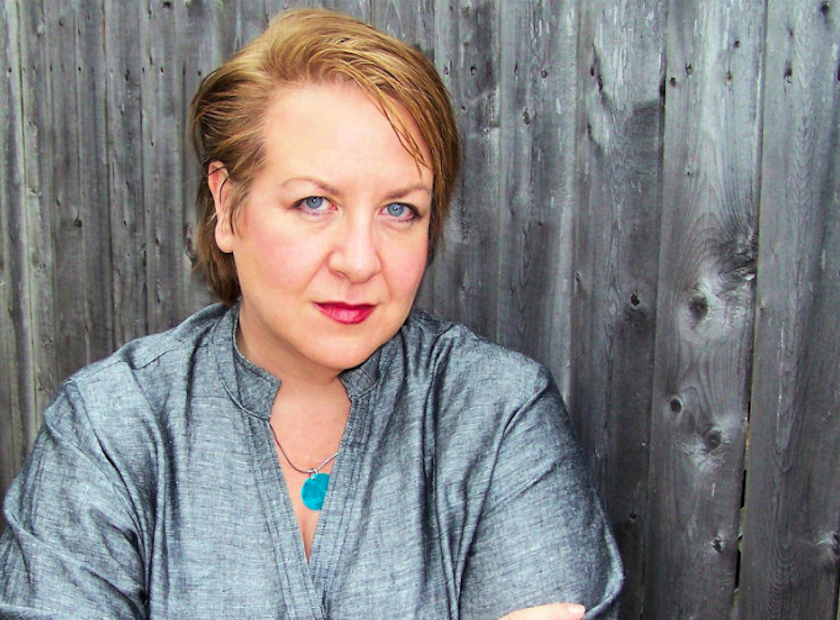 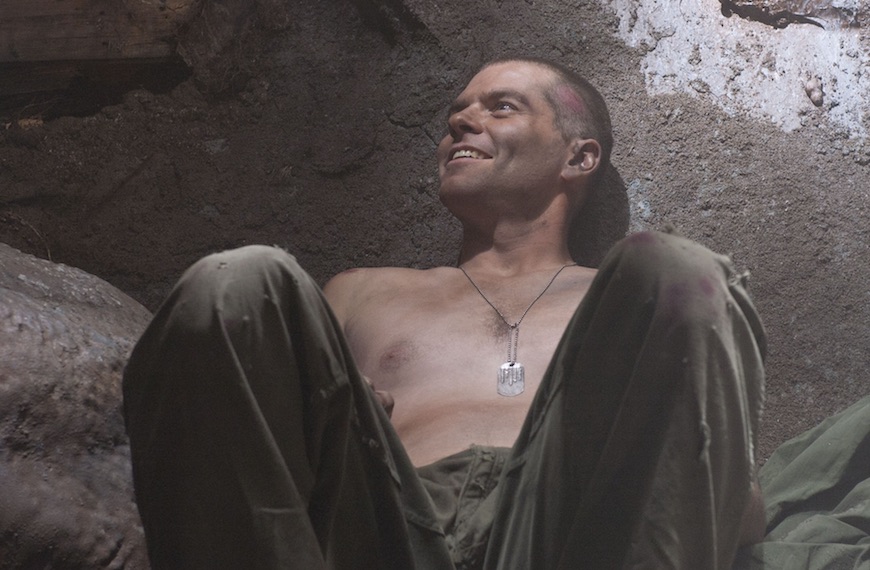 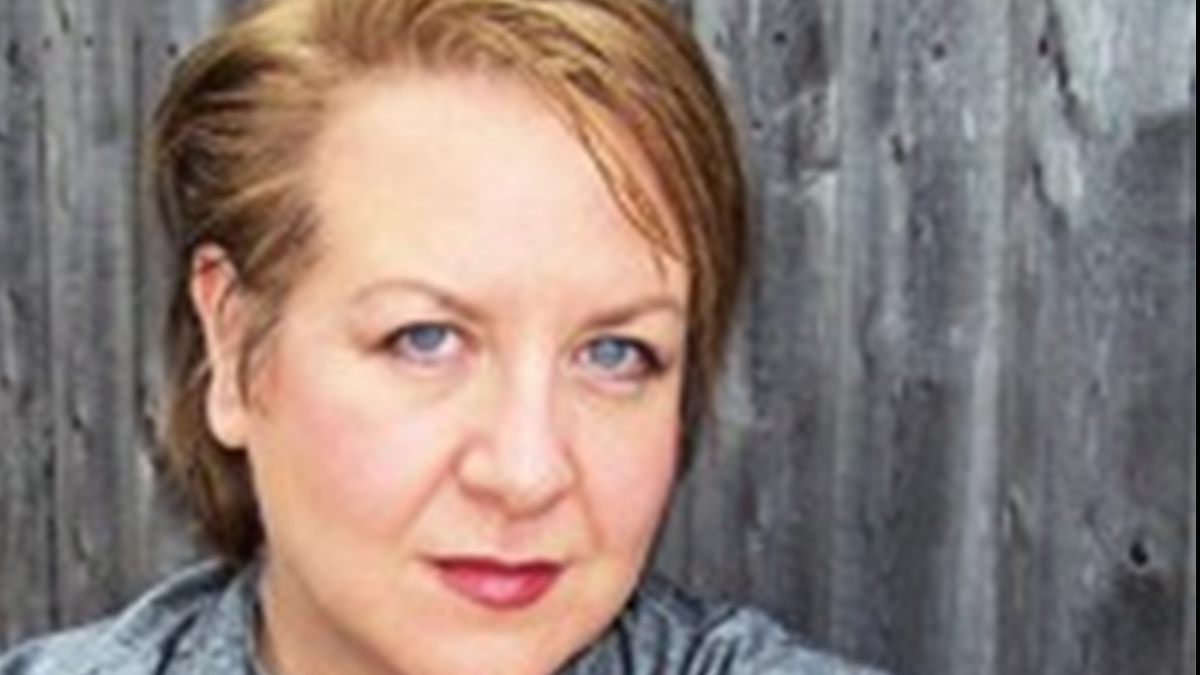 A few weeks ago when Wasteland was still in its rehearsal process, TimeLine Artistic Director PJ Powers (PJP) talked with Chicago playwright Susan Felder (SF) about her life as an actor, director and now playwright, …