always enjoys a TimeLine show! In the past, he has performed here in WEEKEND, PARAGON SPRINGS, HAUPTMANN and DEATH AND THE MAIDEN. He has acted at numerous Chicago theaters, including Steppenwolf, Writers’, Court, Next, Redtwist, Theater on the Lake, Theatre Hikes, National Jewish, Terrapin, Bailiwick, Pegasus Players, Stage Two, A Red Orchid, The Royal George, Noble Fool and Eclipse (Non-Equity Jeff Award nomination – Principal Actor in ANOTHER PART OF THE FOREST). Film credits include THE DARK KNIGHT and WHAT IF…?, as well as many independent features and short films. Television credits include EARLY EDITION and playing Rev. Mailor in PRISON BREAK, plus numerous on-camera commercials and industrials. He voiced Rayford Steele in “The Left Behind Dramatic Audio Series” (144 episodes) and has voiced multiple characters in “The Twilight Zone,” “The Mike Hammer Series” and “Unshackled” radio dramas. Tom is a proud member of Actor’s Equity. 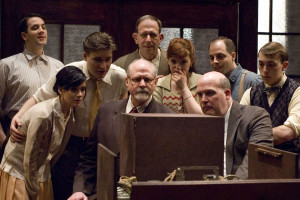 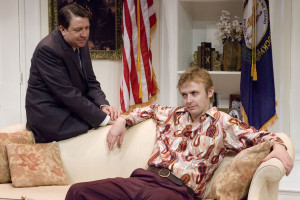 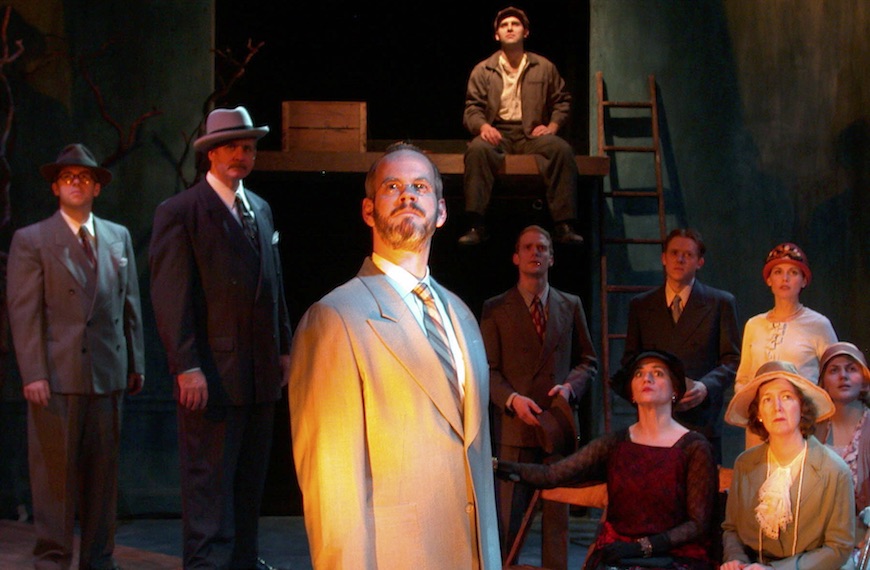 When one man exposes a major water pollution scandal, the community is faced with the turmoil of setting things right. 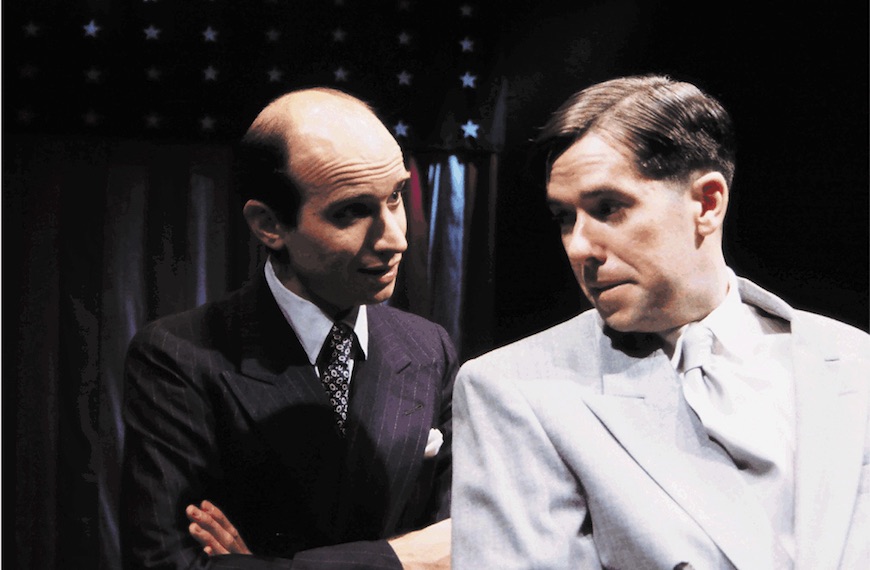 This explosive and highly theatrical drama reveals the birth of media frenzy and the execution of a potentially innocent man.