Bill is Chairman of the Advisory Board of the Center for Financial Services at DePaul University. Before joining DePaul, Bill spent 38 years in the financial services industry with Continental Bank and Bank of America. He held positions in Chicago, New York, Brussels and London. He was the founder, in 1995, of Bank of America’s private equity business in Europe. From 1995 to 2006, he was Managing Partner of BA Capital Partners Europe.

Bill is chairman of the Board of Visitors of the Dickey Center for International Understanding at Dartmouth College; chairman of the Naval War College Foundation in Newport, Rhode Island; chairman of MV Credit, a Channel Islands based group of investment funds; chairman of Truth in Accounting; and a director and immediate past president of the American School in London Foundation. He serves on the advisory boards of CPOST, the Chicago Project on Security and Threats, at the University of Chicago: and Three Ocean Partners, a New York based investment banking boutique. He is a member of the Economic Club of Chicago and the Chairman’s Circle of the Chicago Council on Global Affairs.

Before joining Continental Bank, Bill served in the U. S. Navy for five years. He earned a bachelor’s degree in political science from Dartmouth College and an MBA at Dartmouth’s Tuck School of Business. 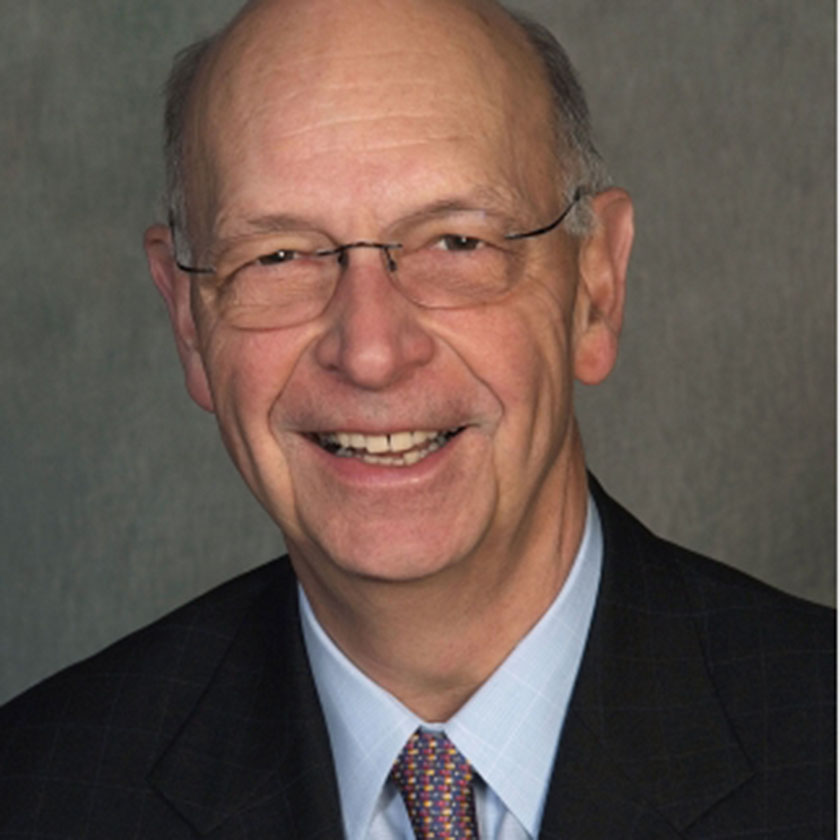