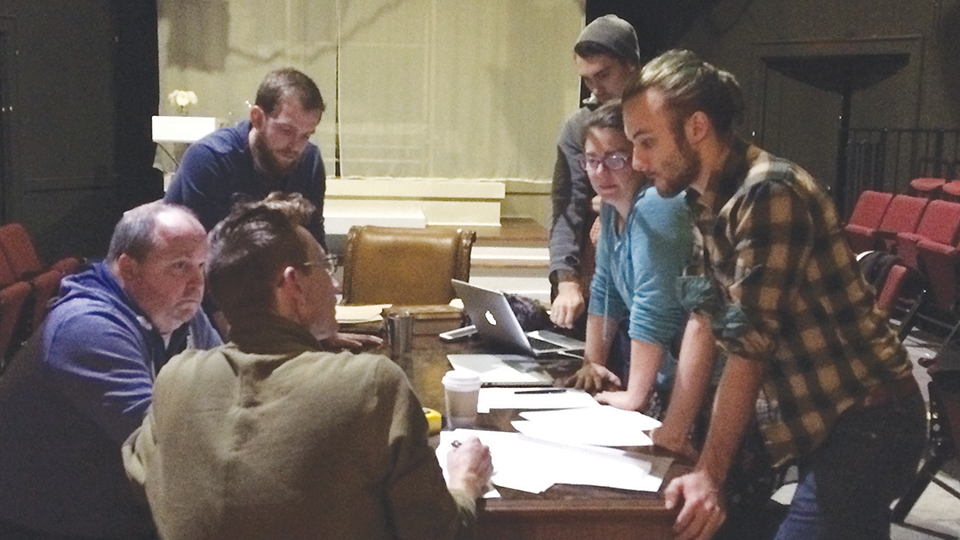 A Disappearing Number calls for projections, mathematics on stage, live music, Indian dance, time travel, altered sound and a set that magically transforms itself. When first created by Complicite, the play was devised collaboratively, and …