TimeLine South 2020 :: About Our Sponsor

TimeLine South is sponsored by Anita Samen and David Follmer
in memory of their son, Daniel Samen Follmer 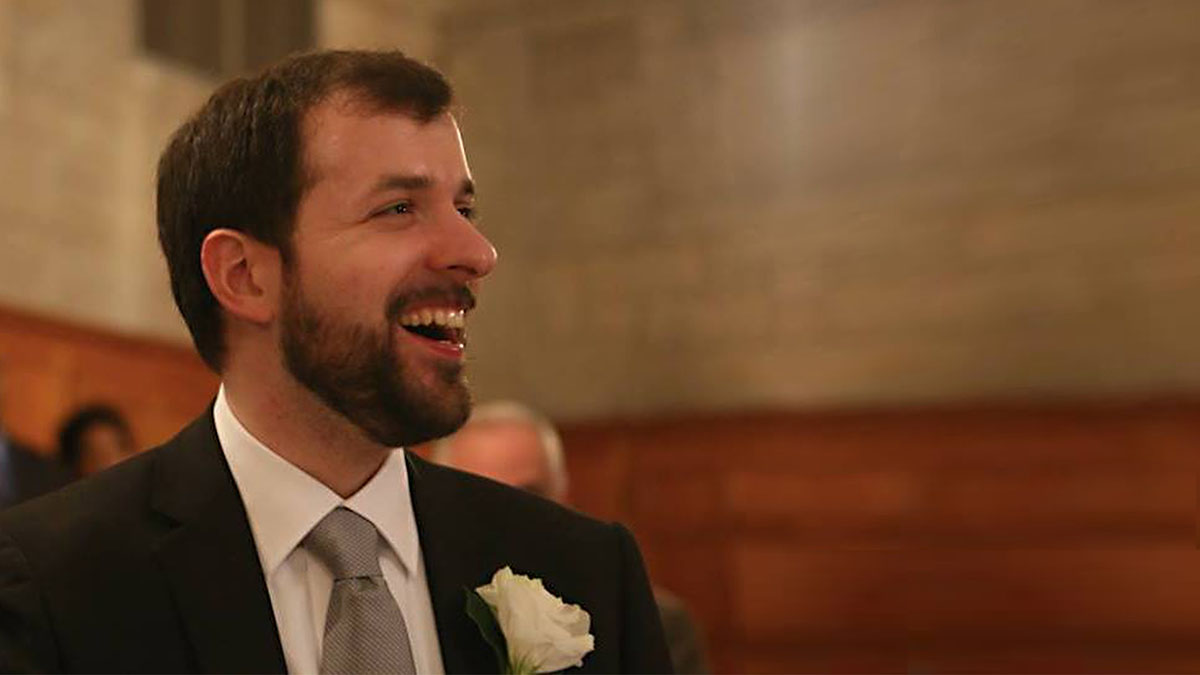 Daniel Samen Follmer was born in 1982 in New York City; he was one-third of a set of triplets. He, his brother Max, and sister Sarah grew up in Chicago’s Hyde Park and attended neighborhood public schools (Ray for elementary school and Kenwood for high school). Daniel went on to attend Grinnell College. In 2015, Daniel married Jessica Rhoades, who also graduated from Grinnell. Daniel died of cancer in 2017 at the age of 34.

Daniel believed in following your own path and discovering your own place in the world. His work reflected his deep passion for increasing access to higher education for students from underrepresented communities.

Daniel believed in following your own path and discovering your own place in the world. During his senior year at Grinnell, he worked in the college admissions office, which led to his first post-graduate job in admissions at the University of Puget Sound. After several years in the Pacific Northwest, he moved back to Chicago and a job in the admissions office at the University of Chicago. Daniel earned a master’s degree from the Harvard Graduate School of Education and became the Deputy Dean and Director of College Admissions at Chicago. His work reflected his deep commitment to increasing access to education and scholarship opportunities for students from underrepresented communities as well as his enthusiasm for the liberal arts. Scholarships reflecting this commitment have been established in his memory at Grinnell and the University of Chicago.

Daniel devoted his professional life to creating a path for curious, engaged young people to explore the world through education and the arts. He was a fan of TimeLine Theatre. Working with TimeLine’s educational programs, his parents, Anita Samen and David Follmer, honor Daniel’s memory by continuing his efforts. 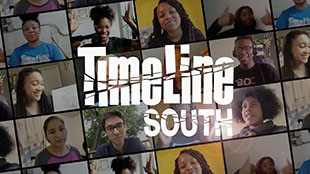 TimeLine South is a unique summer arts program that provides teens a safe space for self-expression, creativity, and ensemble building, celebrating its third year in 2020. 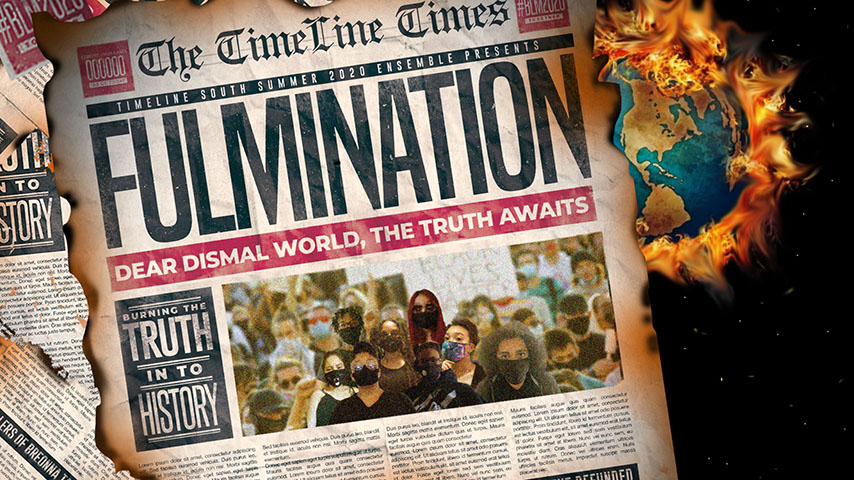 The finale performance conceived, created, and performed by the teens in the 2020 TimeLine South summer arts program.