Welcome to the Trouble in Mind Online Lobby experience! Additional information will be added as the run continues. 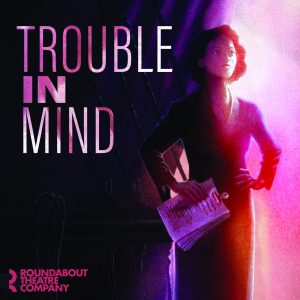 Trouble in Mind is an American play that explores the backstage rehearsal drama of a new fictitious Broadway production, Chaos in Belleville, and themes of racism and sexism in American theatre. Its Broadway journey, in many ways, mirrors Alice Childress’ challenges in creating the play. Opening to critical acclaim off-Broadway in 1955, Childress was on track to become the first Black woman playwright on Broadway with a non-musical play. However, the initial journey was derailed, as she refused to compromise on her artistic vision after agreeing to rename the production So Early Monday Morning. As a result of her resistance, Lorraine Hansberry became the first Black woman playwright on Broadway with A Raisin in the Sun (1959).

Despite a 65-year delay, Trouble in Mind finally made its Broadway debut on November 18, 2021, at the American Airlines Theatre. The production was directed by Charles Randolph-Wright and featured scenic design by Arnulfo Maldonado, costume design by Emilio Sosa, lighting design by Kathy A. Perkins, sound design by Dan Moses Schreier, original music by Nona Hendryx, and hair and wig design by Cookie Jordan.

After 58 performances and 20 previews, the limited run closed on January 9, 2022, garnering four Tony Awards, including Best Revival of a Play, Best Actress in a Play (LaChanze), Best Featured Actor in a Play (Chuck Cooper), and Best Costume Design in a Play (Emilio Sosa). According to American Theatre magazine, Trouble in Mind is among the most produced plays of 2022-23, and Childress is among the most-produced playwrights with productions of both Trouble in Mind and Wedding Band. 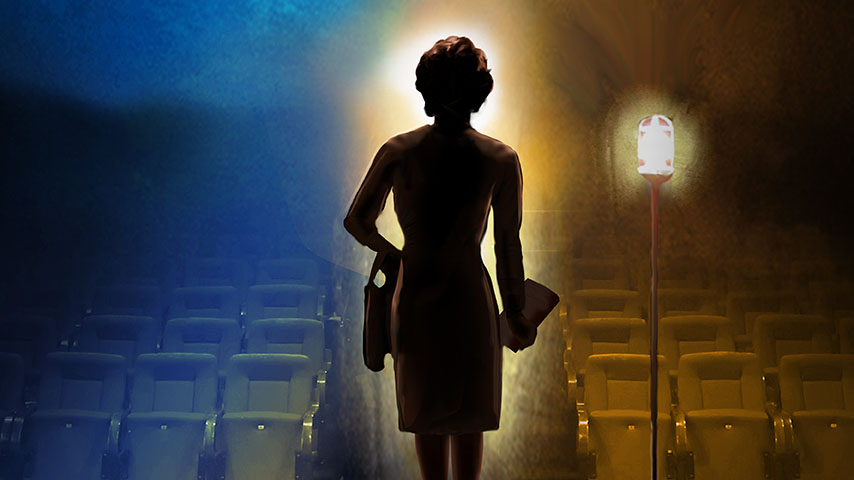 Visit our Trouble in Mind “Explore & Learn” page for more historical and behind-the-scenes information, including a copy of our Backstory magazine, photos, videos, discussion events, and more!

Without the generosity of our dedicated supporters, programs like this would not exist! Ticket sales cover 45% of our season income. YOUR SUPPORT MAKES A DIFFERENCE!