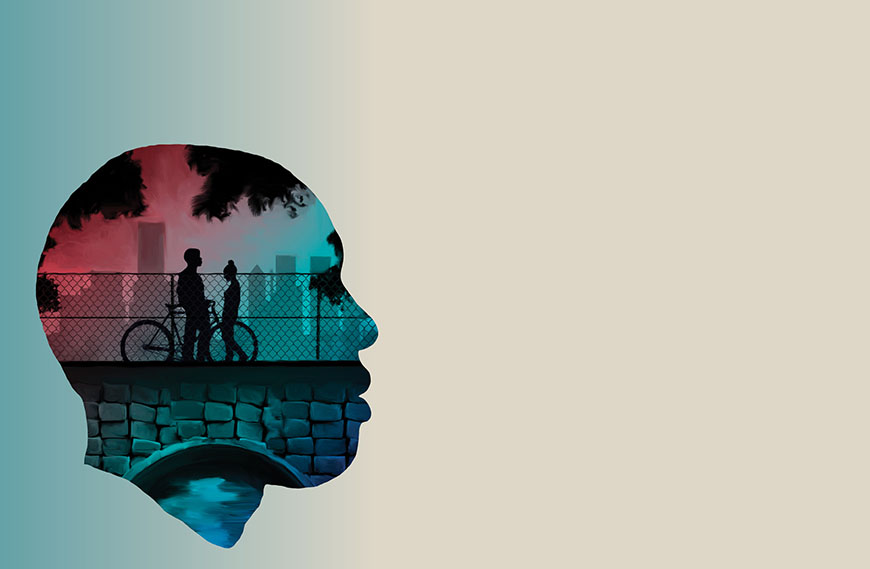 We hope you will join us for this special hour-long panel discussion, featuring these special guest panelists:

Ace da Vinci is a Chicago musician and activist who has worked with the organization People’s Action. He intertwines these passions and walks the line of balance by self expression and promoting positivity in others lives. A canvasser and fundraiser for political outlets, alongside with pushing thought-provoking hip hop, is something Ace is passionate about, and he has intentions on bringing both to the light.

John Diedrich is a reporter and assistant editor on the Milwaukee Journal Sentinel’s investigative team. His investigations have examined risks in the chemical barrel industry, gun store regulations, witness intimidation, dangers in mixed martial arts and flawed federal gun-buying stings. His work has resulted in new laws and criminal investigations. It also has been honored with numerous national awards including the George Polk Award, the Gerald Loeb Award and Investigative Reporters and Editors. Before coming to the Journal Sentinel in 2004, Diedrich covered the military and national security for The Gazette of Colorado Springs. Diedrich graduated from the University of Wisconsin-Milwaukee with a degree in print journalism in 1992.

Brett Neveu is the playwright of To Catch a Fish. His bio is available here.

Raquel Rutledge is an investigative reporter for the Milwaukee Journal Sentinel where she covers a variety of subjects from health and science to crime and taxes. Her investigation into fraud in Wisconsin’s day care subsidy program won the 2010 Pulitzer Prize for Local Reporting. In 2011 Rutledge was a Nieman Fellow at Harvard University studying food regulation. The following year she led an investigation into a local company responsible for tainted alcohol wipes linked to the death of a 2-year-old boy. The series, “Shattered Trust,” won a Gerald Loeb Award and other national accolades. More recently, Rutledge uncovered how a chemical known to cause deadly lung disease is endangering coffee workers and e-cigarettes users. In addition, her investigations into deaths and injuries of tourists in Mexico and the dangers barrel recycling plants pose to workers and nearby residents have been honored this year with numerous national awards.

This Sunday Scholars discussion is FREE and open to the public. If you would like to attend but are not attending the show that day, please arrive by 3:50 pm and you can enter the theatre once the performance concludes. Questions? Call the Box Office at 773.281.8463 x6.

More about To Catch a Fish