BRIAN SIDNEY BEMBRIDGE (Scenic and Lighting Designer) is an Associate Artist at TimeLine, where he has designed more than 25 productions, including THE PRICE, THE APPLE FAMILY PLAYS, THE NORMAL HEART, A RAISIN IN THE SUN (Equity Jeff Award nominations – Scenic and Lighting Design), THE HISTORY BOYS (Equity Jeff Award – Scenic Design), HANNAH AND MARTIN (Non-Equity Jeff Award – Lighting Design) and CONCERNING STRANGE DEVICES FROM THE DISTANT WEST (Equity Jeff Award – Lighting Design). His extensive design credits in Chicago include work at the Goodman, Steppenwolf, Chicago Shakespeare, The Second City, Lookingglass (Artistic Associate), Court, Writers, Victory Gardens, Teatro Vista, Northlight, Drury Lane and Ravinia Festival. He has worked Off-Broadway at The Public Theatre, Second Stage Theatre, Jean Cocteau Repertory Theatre, Kids With Guns and Theatre at St. Clements. Internationally, Brian has designed at Theatre Royal Stratford East in London; Town Hall Theatre in Galway, Ireland; and Illawarra Performing Arts Centre and Platform Hip Hop Festival in Sydney, Australia. Regionally, his credits include the Guthrie Theatre and Children’s Theatre Company (Minneapolis); Asolo, St. Louis, Milwaukee and Madison repertory theaters; and many others. He is a multiple recipient of the Jeff Award, Gregory Award, LA Drama Critic Circle Award, Garland Award, as well as an LA Ovation Award and an LA Weekly Award. Brian represented the United States at the Prague Quadrennial in 2011 with THE ELABORATE ENTRANCE OF CHAD DEITY. Film production designs include MARIE AND BRUCE, HOLDING OUT, STRAY DOGS and LATE FOR CHURCH, and sets for MUPPETS FROM SPACE. Visit briansidneybembridge.com. 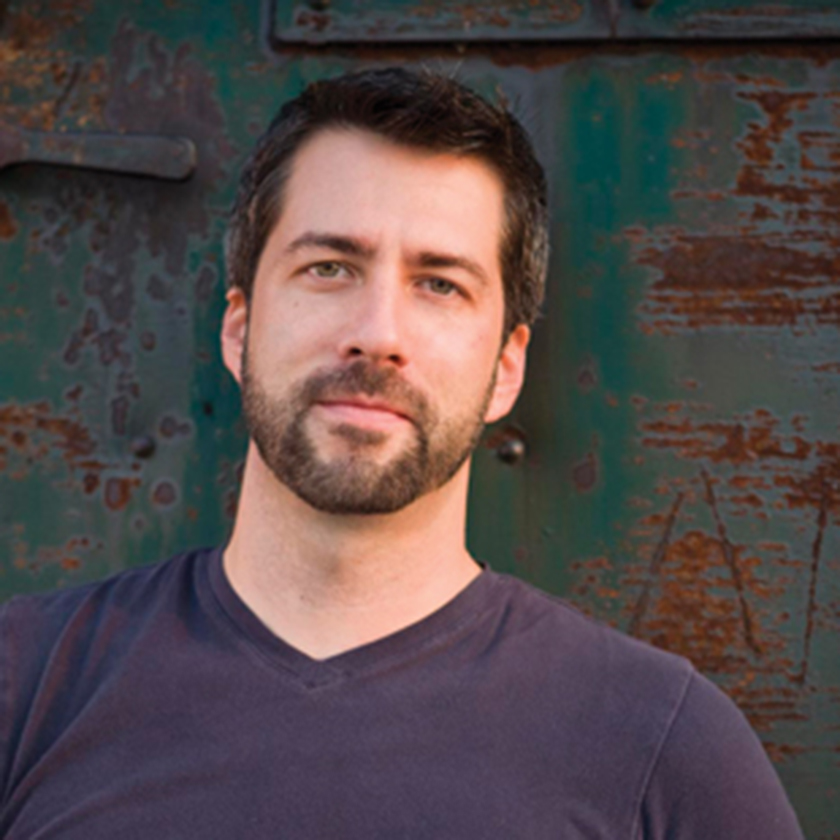 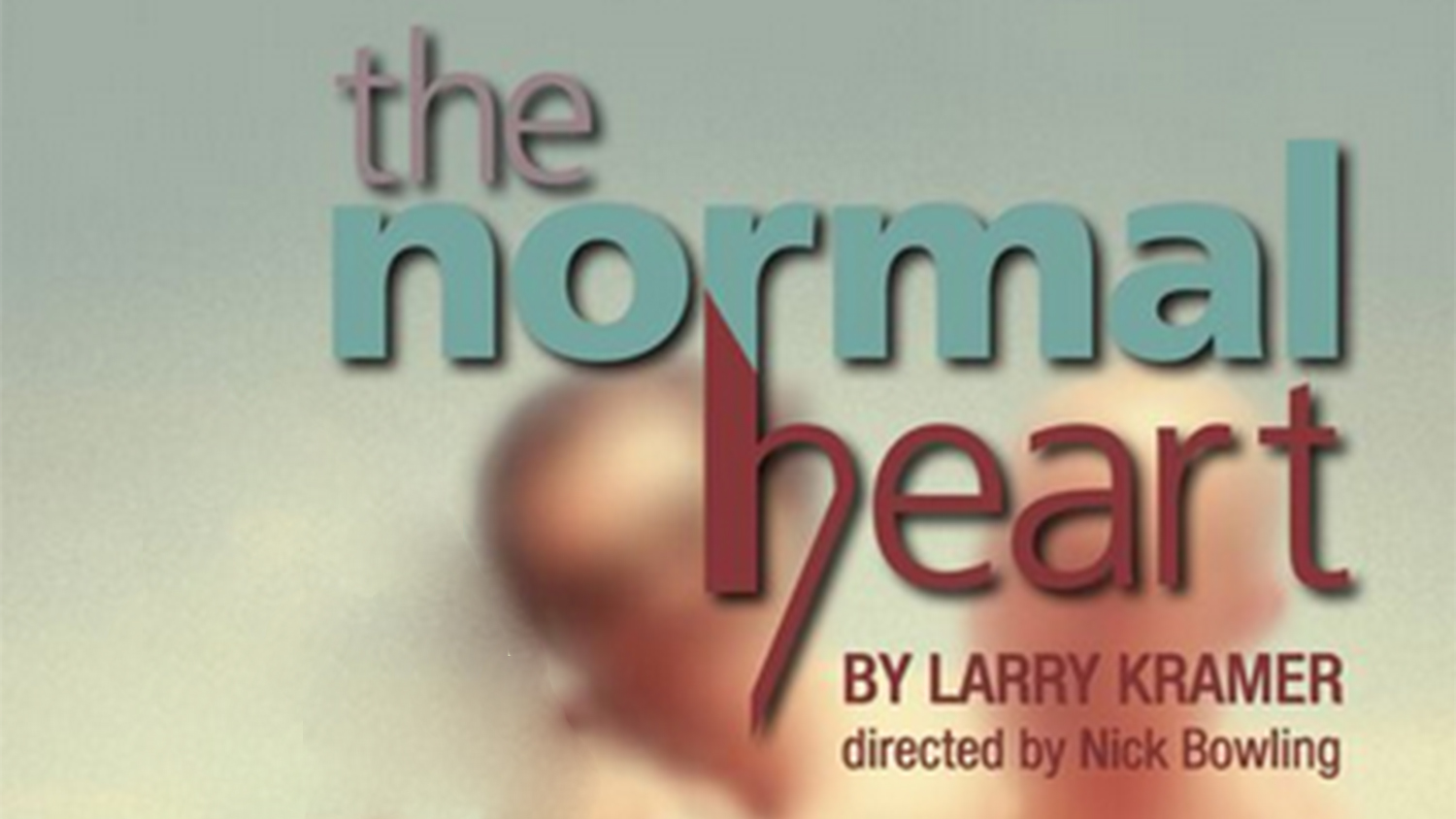 Let's make a wall of memories

Join The Normal Heart. Help us make this amazingly moving production even stronger for those who will come to see it! It's a project unique to our production, built on your participation. We would like anyone …