Join us for post-show discussions and other events featuring special guests close to the story and themes explored in The Apple Family Plays.

Explore & Learn more about The Apple Family Plays with an interactive historical timeline, in-depth articles about the historical background, artist interviews and more. 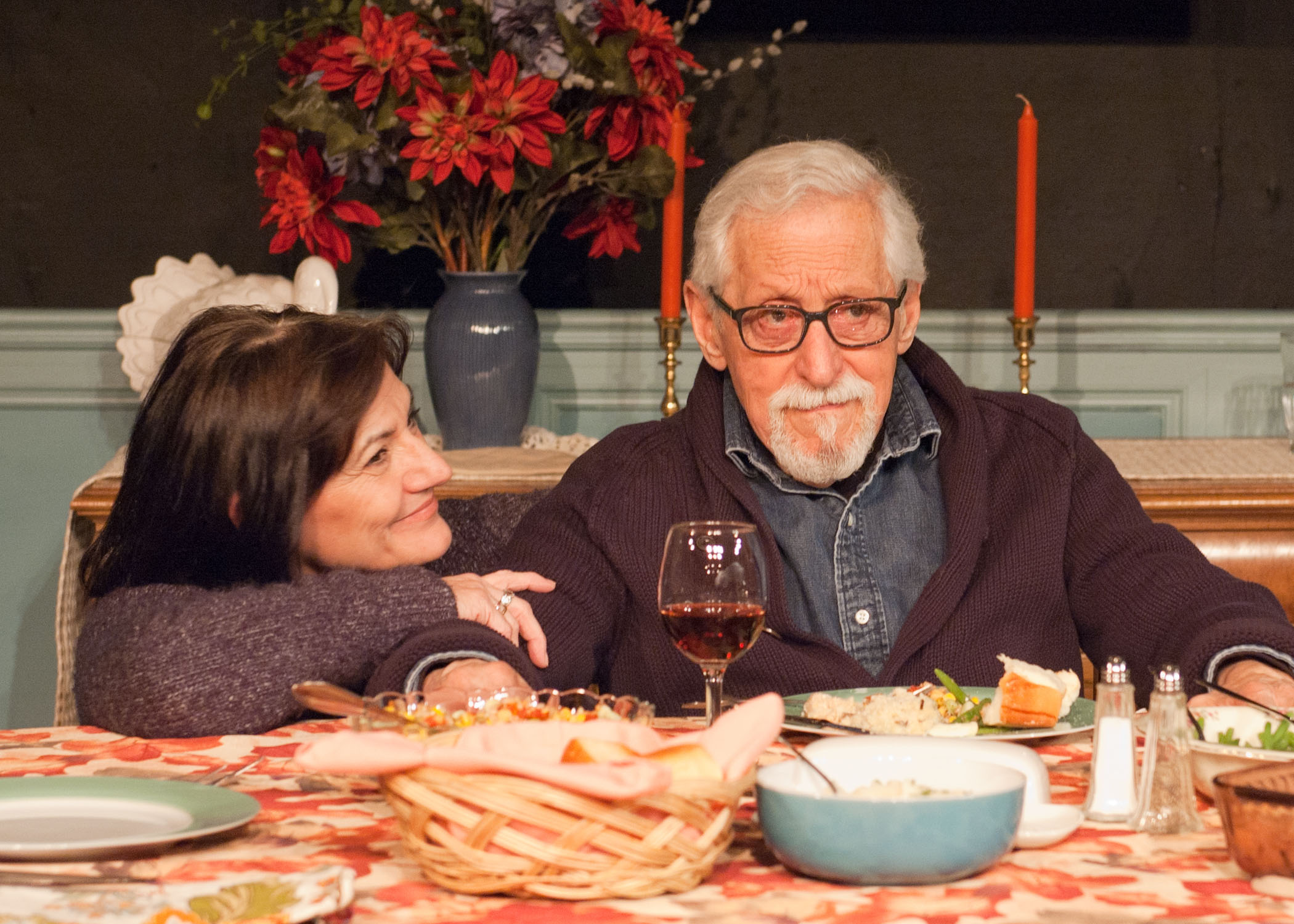 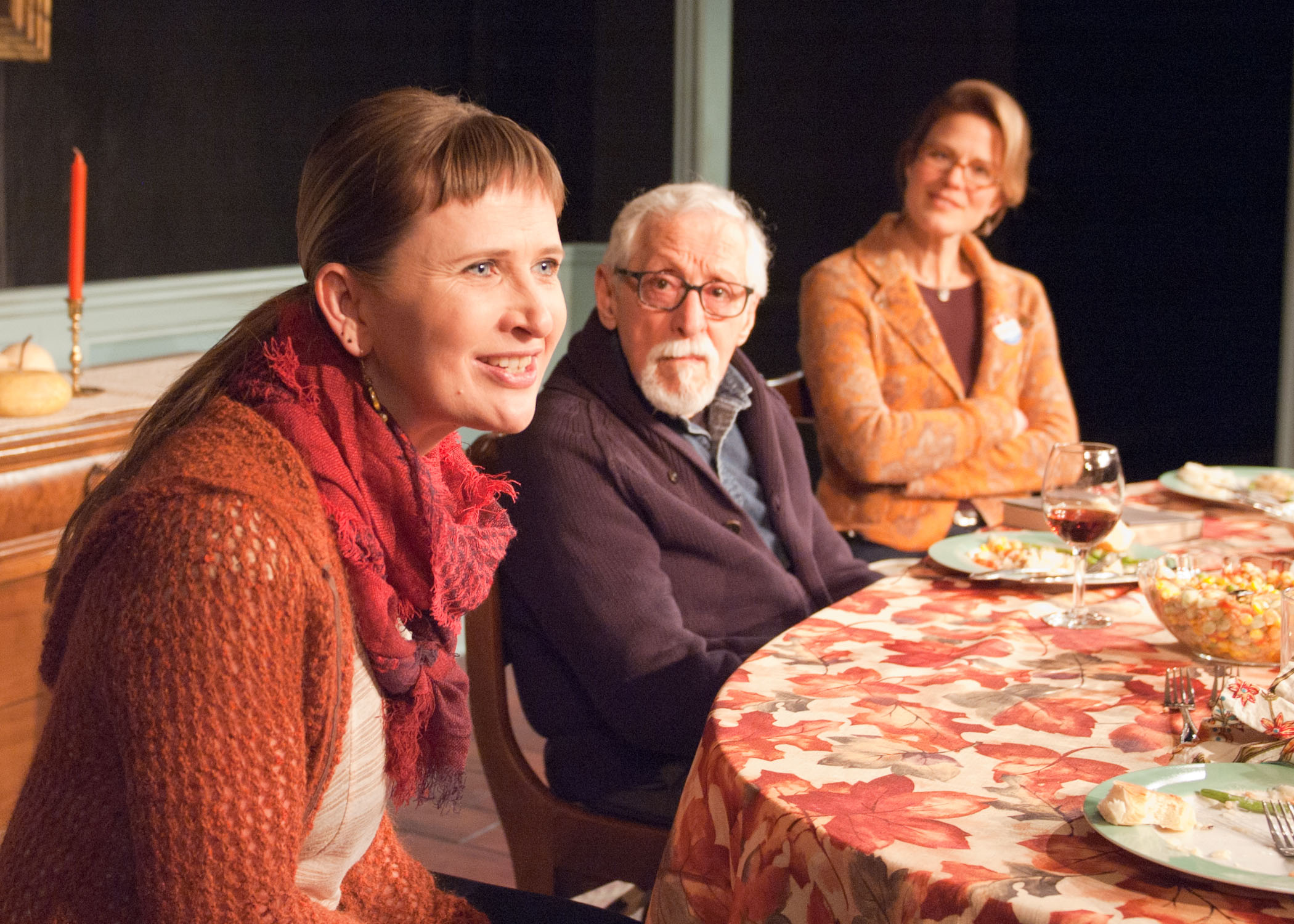 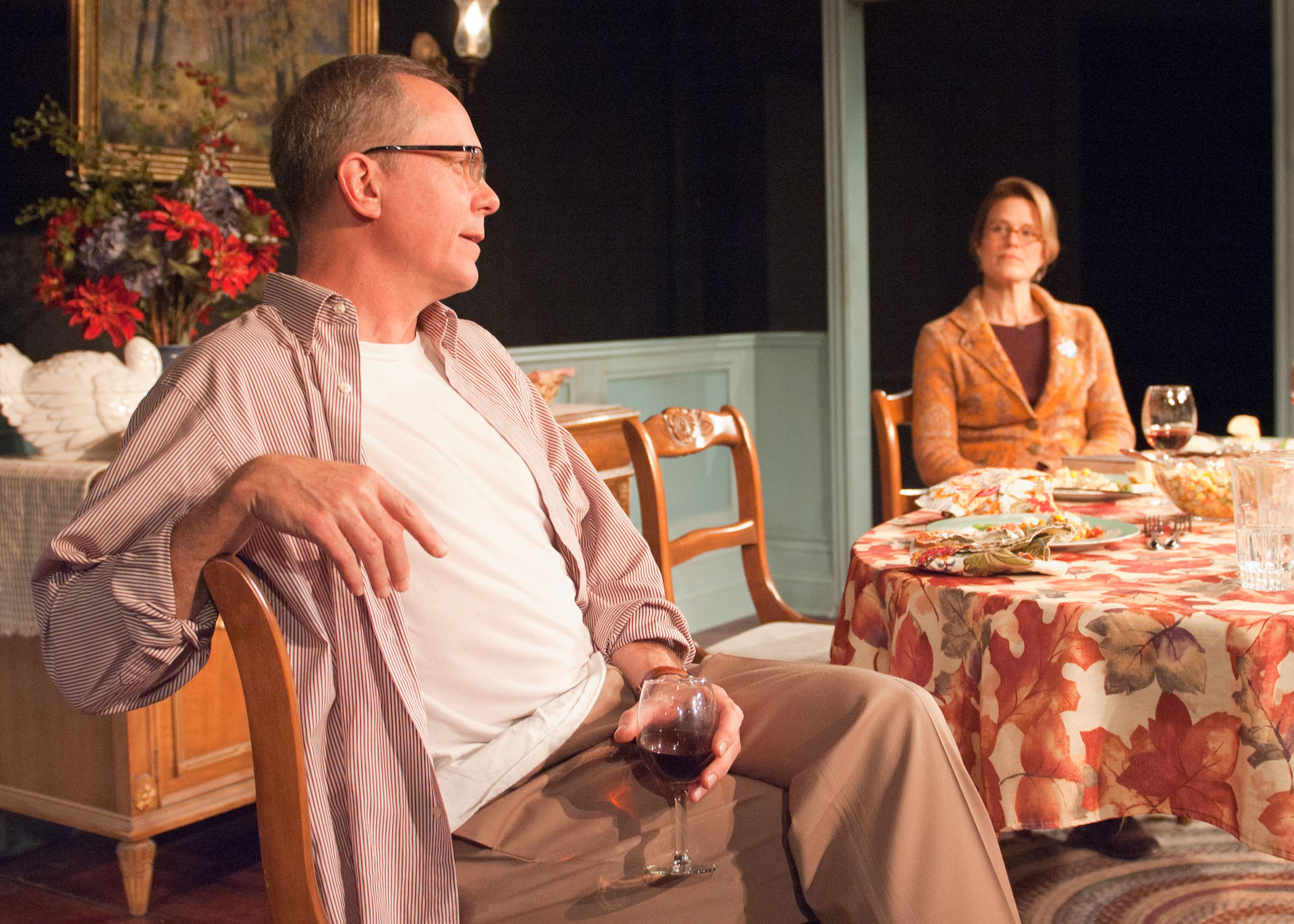 Richard Apple (David Parkes, left) and Marian Apple Platt (Juliet Hart, right) face off over the "us" vs. "them" nature of American politics. 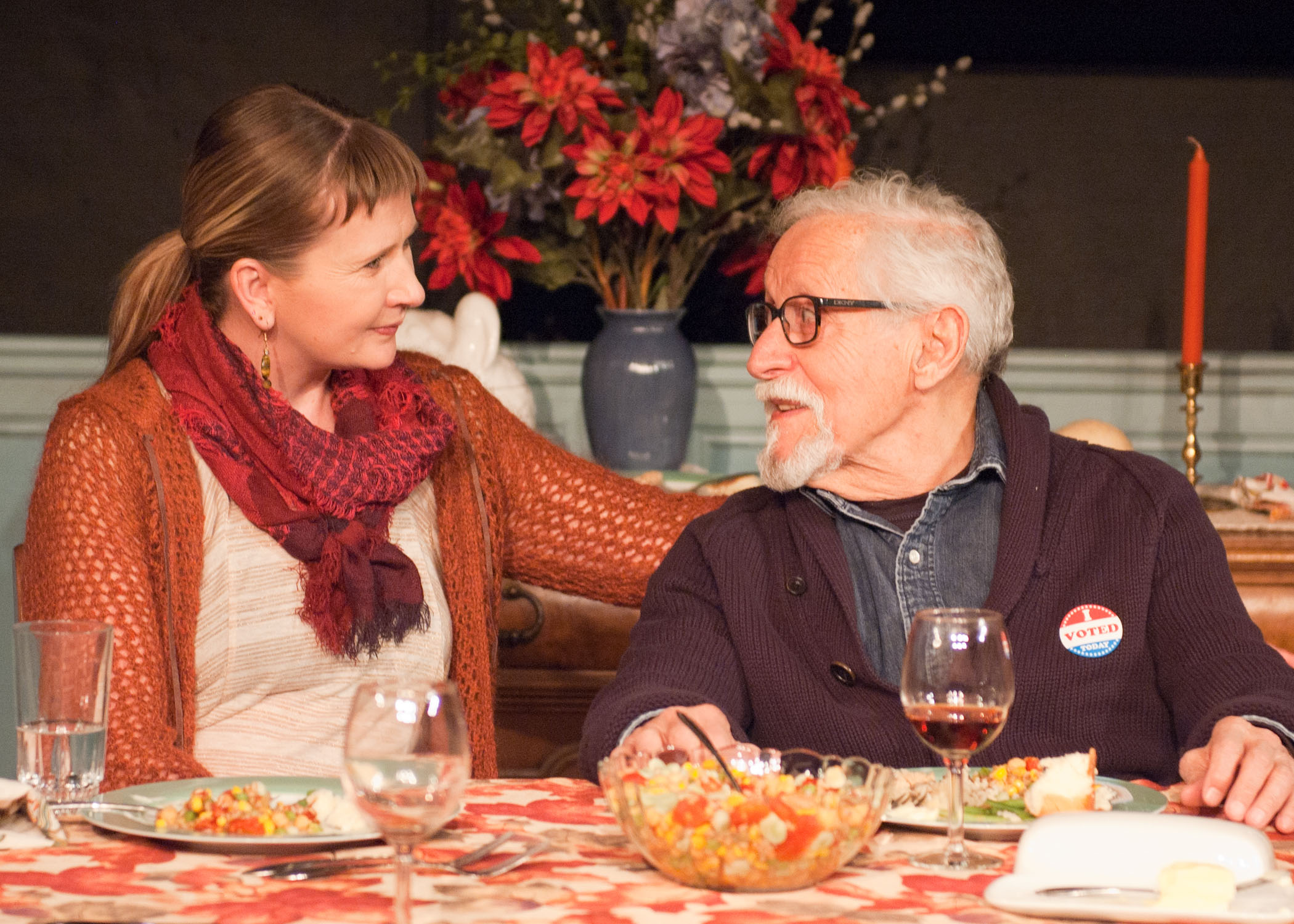 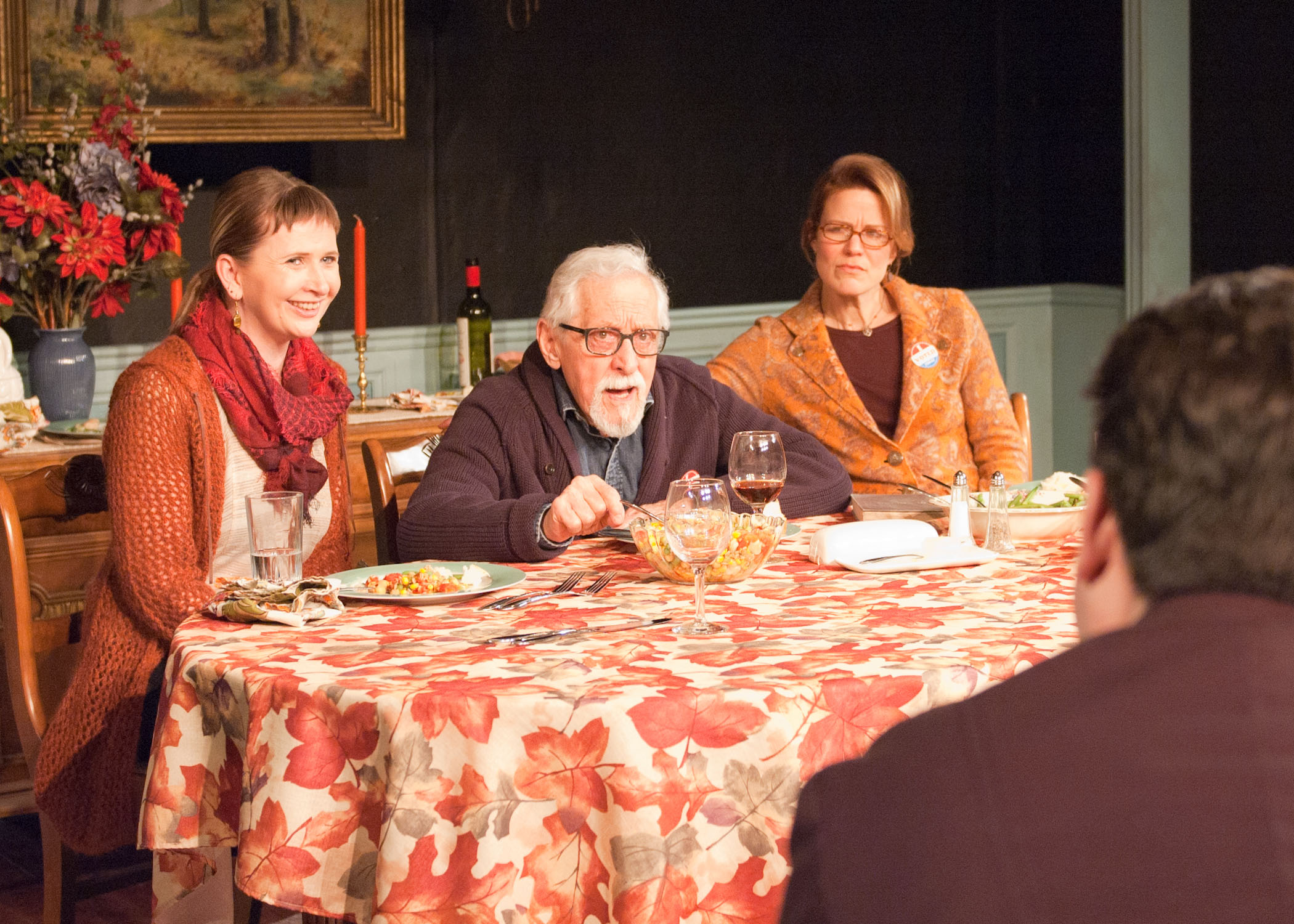 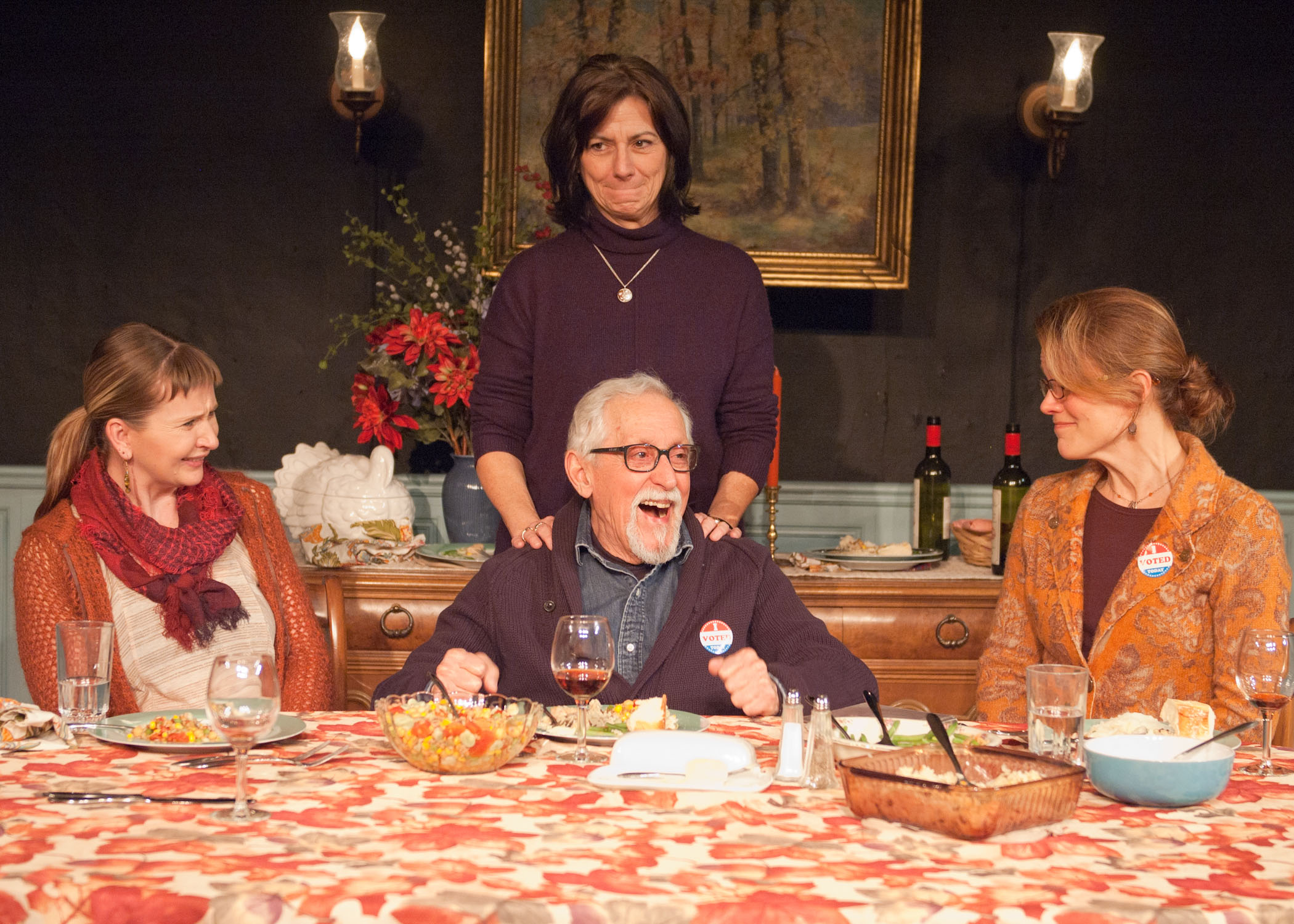