JULIET HART is a founding Company Member of TimeLine, where she has appeared in OSLO, A DISAPPEARING NUMBER, THE APPLE FAMILY PLAYS: THAT HOPEY CHANGEY THING and SORRY (Jeff Award nomination – Ensemble), 33 VARIATIONS (Jeff Award – Production, Play, Midsize), TO MASTER THE ART, ALL MY SONS, WEEKEND, HARMLESS, MARTIN FUREY’S SHOT, IT’S ALL TRUE (Jeff Award nomination – Supporting Actress), and many others.

Juliet joyfully serves as Director of TimeLine’s Living History Education Program, where she finds inspiration every day working with CPS students and teachers.

She holds an MFA degree in Acting from The Theatre School at DePaul University and is represented by Gray Talent Group. 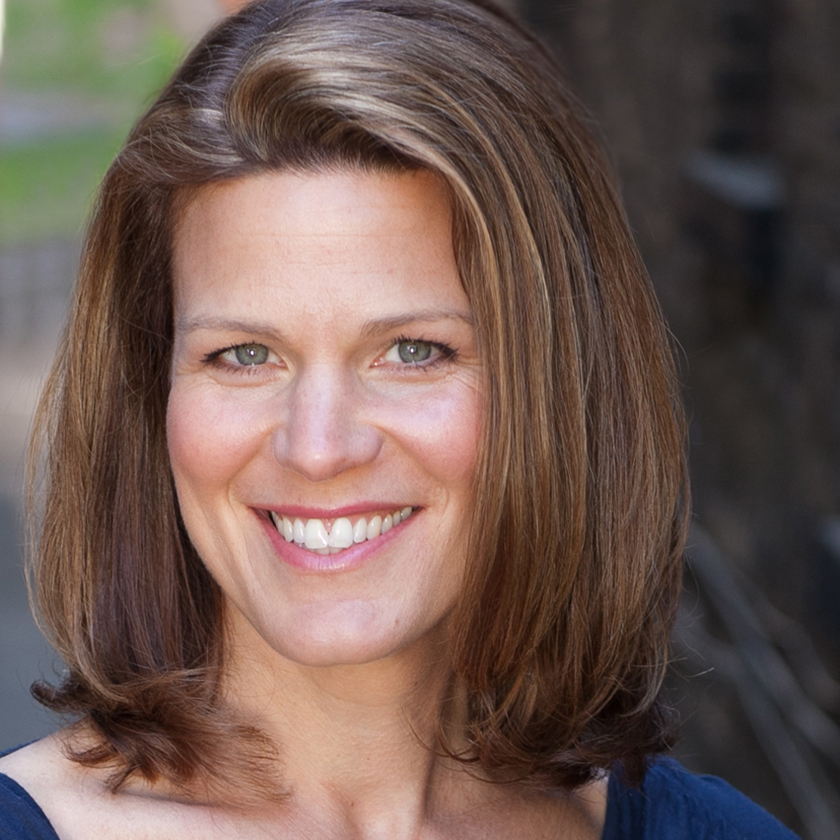 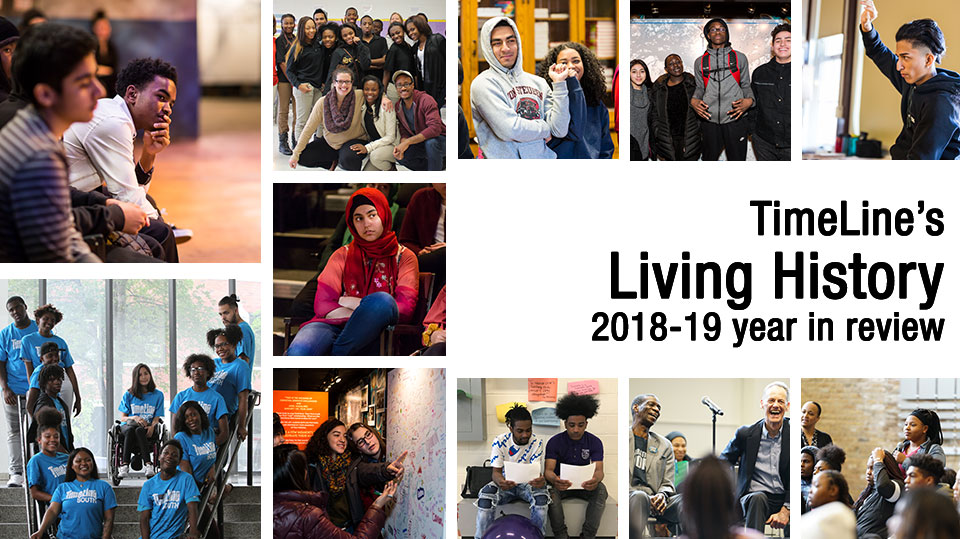 Currently wrapping up its 12th season, TimeLine's Living History Education Program has quickly grown from a handful of classroom residencies in a select few schools to having a presence in numerous schools throughout Chicago; several …