David’s introduction to TimeLine was being cast in its third production, GASLIGHT.  He was greatly appreciative of the professionalism and attention to detail exhibited by this (at the time) scrappy little company. David became a TimeLine Company Member in 2003, and has appeared in a number of TimeLine Theatre productions, most recently CAMPAIGNS, INC., OSLO, BOY, THE APPLE FAMILY PLAYS, and BLOOD AND GIFTS. His other TimeLine credits include MY KIND OF TOWN, A WALK IN THE WOODS, NOT ENOUGH AIR; TRUMBO; WIDOWERS’ HOUSES; HARMLESS; THE GENERAL FROM AMERICA; A MAN FOR ALL SEASONS; PRAVDA; THE LION IN WINTER; HANNAH AND MARTIN, for which he received an After Dark Award; AWAKE AND SING! and THE CRUCIBLE, for which he received a Joseph Jefferson Citation nomination and an After Dark Award; HALCYON DAYS; GASLIGHT and NOT ABOUT NIGHTINGALES, for which he received a Non-Equity Jeff Award for Supporting Actor.

He is inspired by the way in which TimeLine’s mission so clearly drives the dialogue with our audiences.

Patrons of TimeLine know they’re coming to see work that is not only entertaining, but will also challenge them to look beyond the story of the play itself, and provoke questions on how this work informs and enlightens their own lives today.

With the overwhelming barrage of information available to us in today’s world, the need for contemplation and self reflection is greater than ever.  TimeLine’s work makes its audiences stop and consider how histories of human experience reflect the nature of ourselves. In the words of George Santayana, ‘Those who cannot learn from history are doomed to repeat it.’

David earned an MFA degree from Florida State University’s Asolo Conservatory, which included a month-long stint at the Moscow Art Theatre in Russia. He also received a BFA degree from New York University’s Tisch School of the Arts in conjunction with the Lee Strasberg Institute in New York. 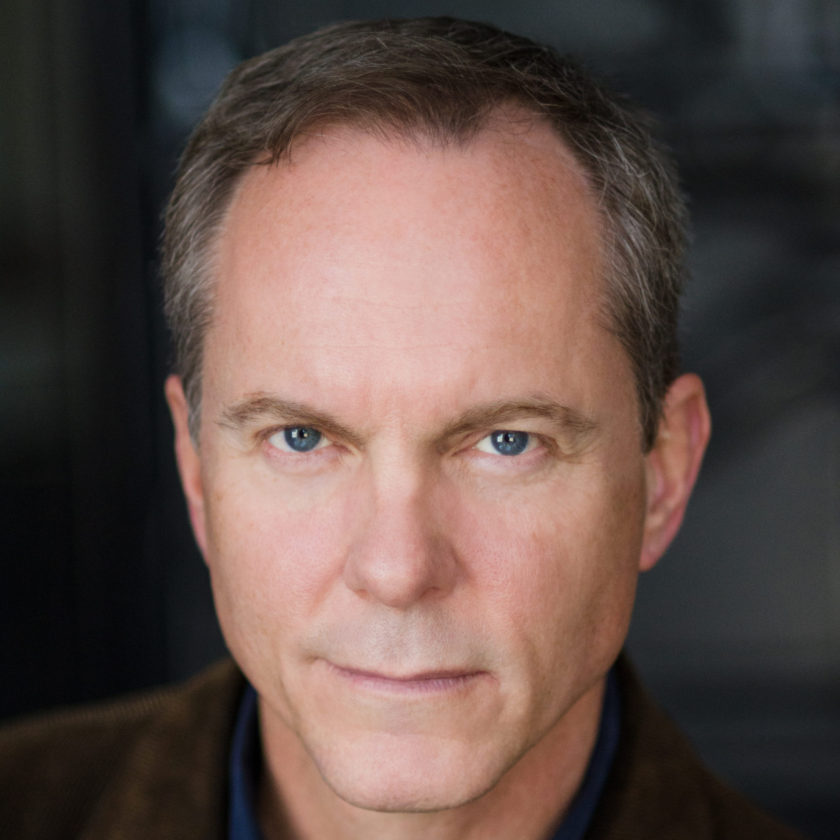 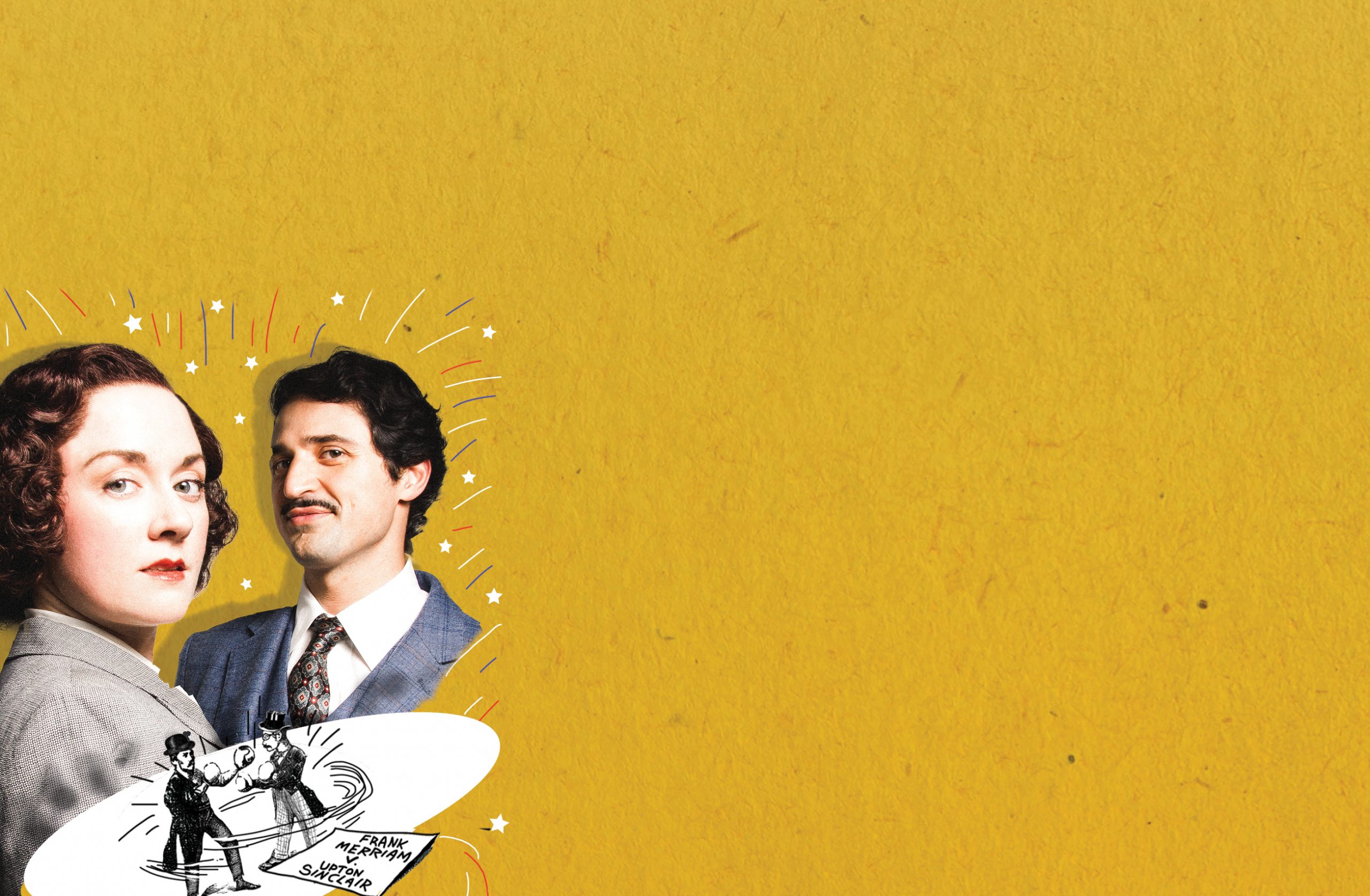 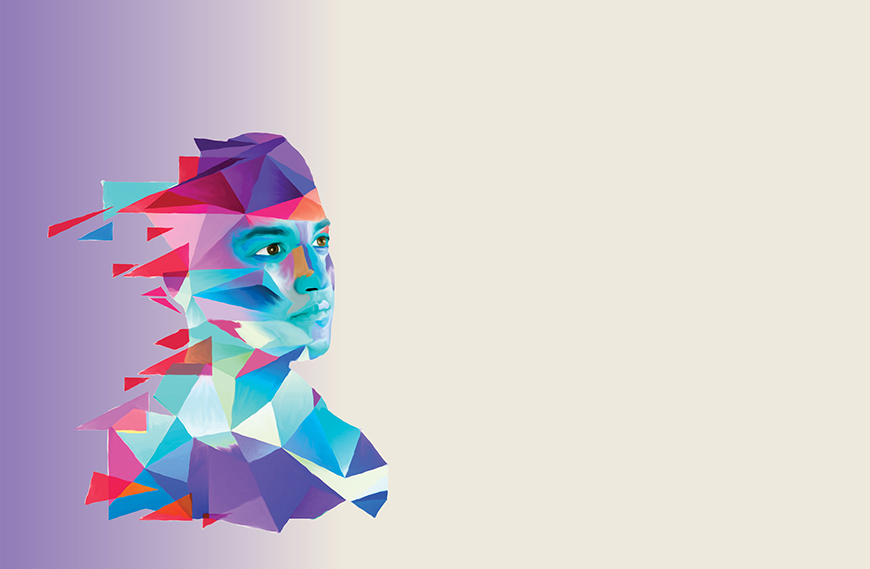 A story about the complexity of gender identity, and the choices we make for those we love. 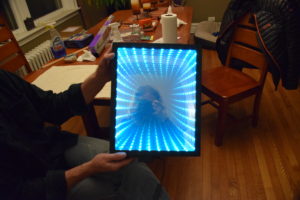 A guide to creating infinity

... or, how to make an infinity mirror (and only break 2 mirrors in the process) In early conversations about A Disappearing Number, the team at TimeLine had many long discussions about the idea of infinity, …