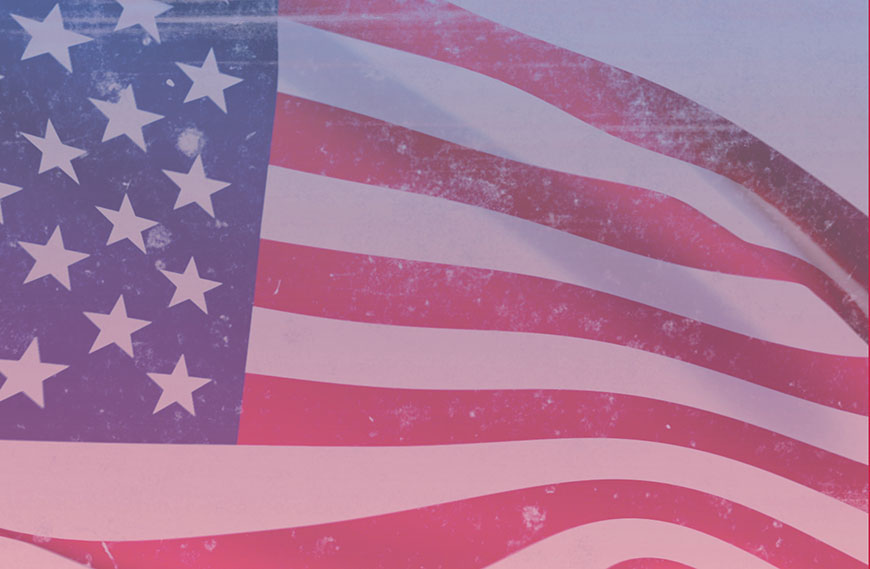 by Will Allan
directed by Nick Bowling

Originally scheduled August - September 2020, this production was postponed due to the COVID-19 pandemic. New dates are still to be determined.

While we weren’t able to produce Campaigns, Inc. as our 2020-21 season opener, we have created a series of online events and classes around this timely play!

It is 1934, and famous novelist Upton Sinclair is all but guaranteed to become the first Democratic governor of the state of California—until a young, unknown pair of consultants from the shadows of the challenger’s campaign attempt to take him down. As Frank Merriam and Sinclair battle it out in the spotlight—seeking endorsements from the likes of Charlie Chaplin and FDR—Leone Baxter and Clem Whitaker work behind-the-scenes to methodically construct one of the most spectacular, unbelievable, and star-studded smear campaigns ever.

Join us for post-show discussions and other events featuring special guests close to the story and themes explored in Campaigns, Inc..