Eileen has been in show business for more than 35 years working on more than 350 productions. She has worked in all areas of the theatre in both regional and touring houses. Eileen is a founding executive of Broadway In Chicago that brings over 1 million people into the Chicago Theatre District each year.  She oversees the Broadway In Chicago’s marketing team, who has developed the marketing plans for the World Premiere Pre-Broadway engagements of THE PRODUCERS: A MEL BROOKS MUSICAL, SWEET SMELL OF SUCCESS, MOVIN’ OUT, MONTY PYTHON’S SPAMALOT, THE ADDAMS FAMILY, THE LAST SHIP, KINKY BOOTS, and ON YOUR FEET!, as well as the long engagements of HAMILTON, WICKED, Disney’s THE LION KING, BILLY ELLIOT THE MUSICAL and JERSEY BOYS. Eileen has opened/re-opened six theatres in Chicago from the Royal George Theatre to the Oriental Theatre, and most recently the Broadway Playhouse.

Outside of Broadway In Chicago, she has held positions at Candlelight Playhouse and Forum Theatres, Vice President of Sales for Livent and Vice President of Sales and Marketing for Fox Theatricals. Eileen was recognized by the Broadway League for Outstanding Marketing in 2010. She served on Mayor Rahm Emanuel’s Arts and Culture Transition Team, and is now on the City of Chicago Cultural Advisory Council, Choose Chicago’s Cultural Tourism Council.

Eileen serves on the Foundation of the League of Chicago Theatres as a former Board Chair and is an Executive Board Member of the Chicago Loop Alliance. At Northwestern University, she spearheaded a practical theatrical marketing course for new work musicals.

Eileen is married to theatrical producer and general manager, Tony D’Angelo and together they have three grown children, who are all professionals in the creative and entertainment industries. 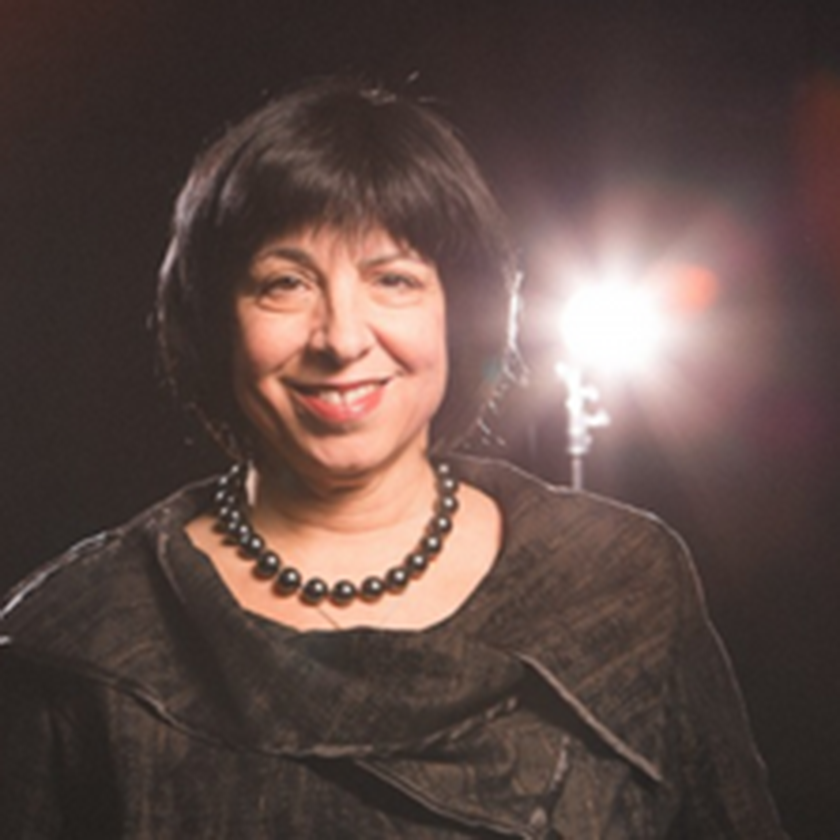 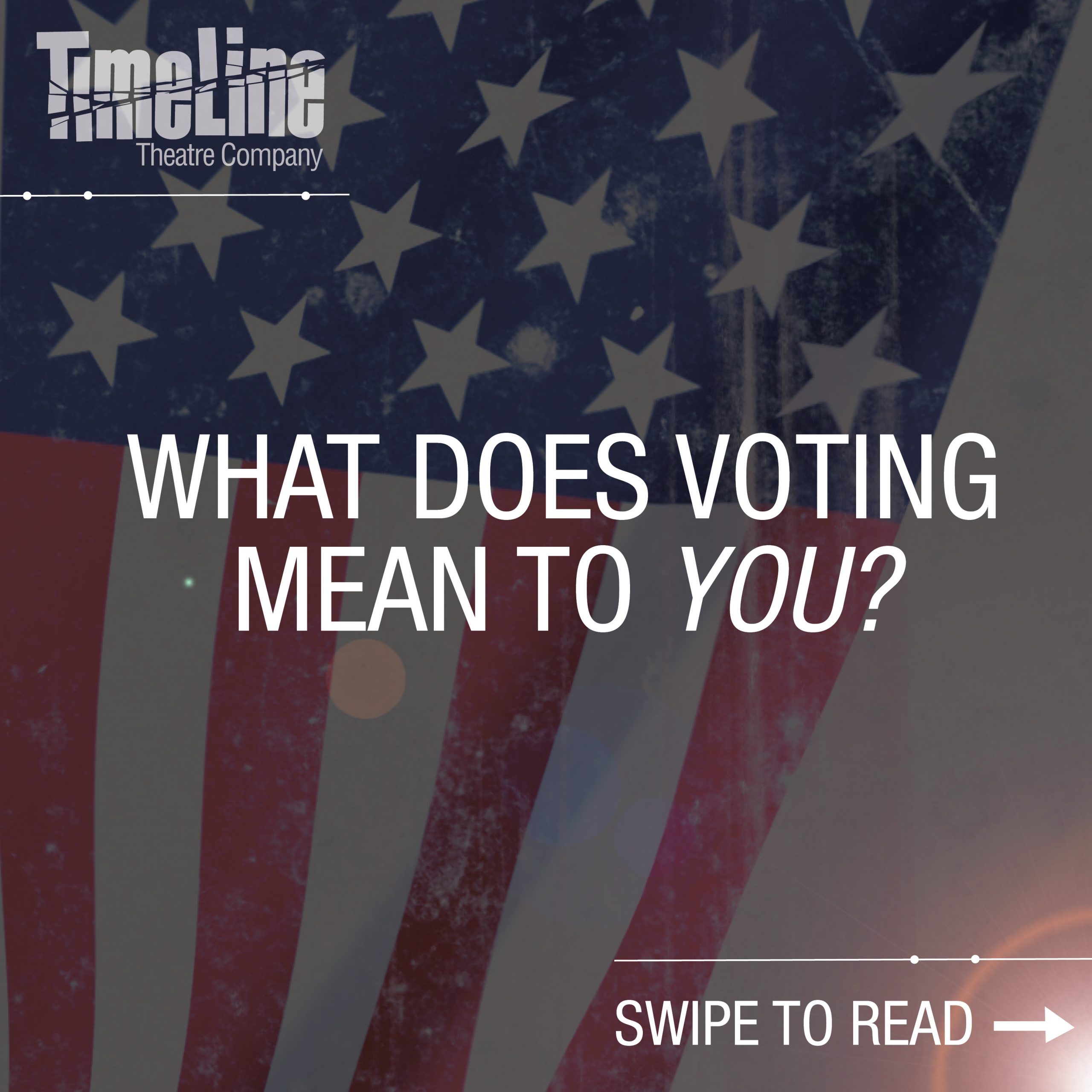 Dear TimeLine, What Does Voting Mean To You?

In honor of this year's presidential election, we reached out to TimeLine company, associate artists, board, and staff to ask about their views on voting. We asked them three questions: What was your first memory …