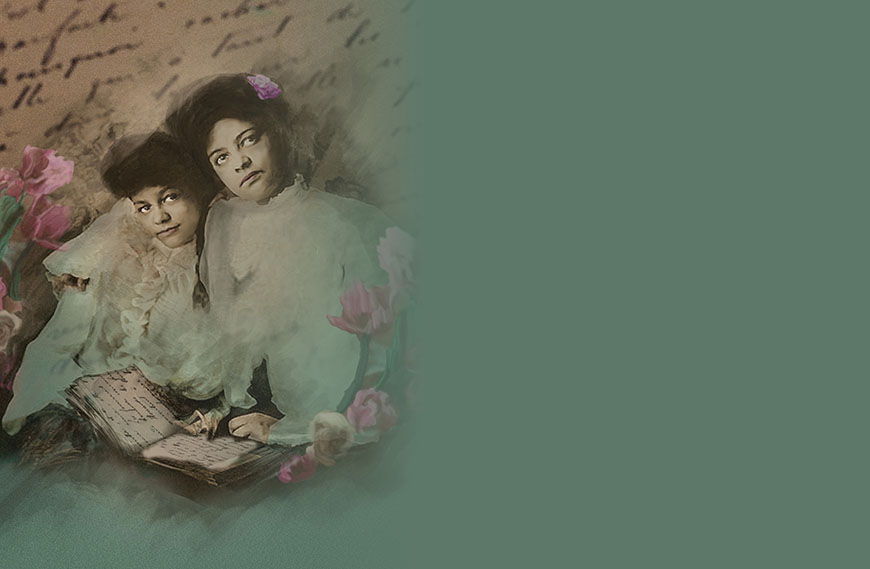 A mother’s past weaves with her daughters’ present in a tale of family, legacy, and progress. 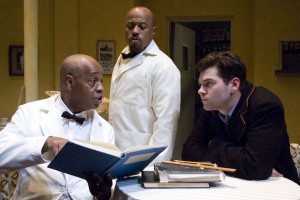 This masterpiece explores life in apartheid-era South Africa through the connection of a white teenager and two black workers. 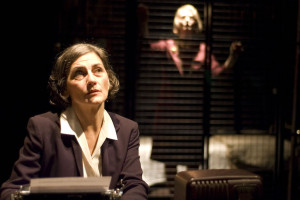 An astonishing exploration of media sensationalism and ethics as well as interpretation and manipulation in the creative process. 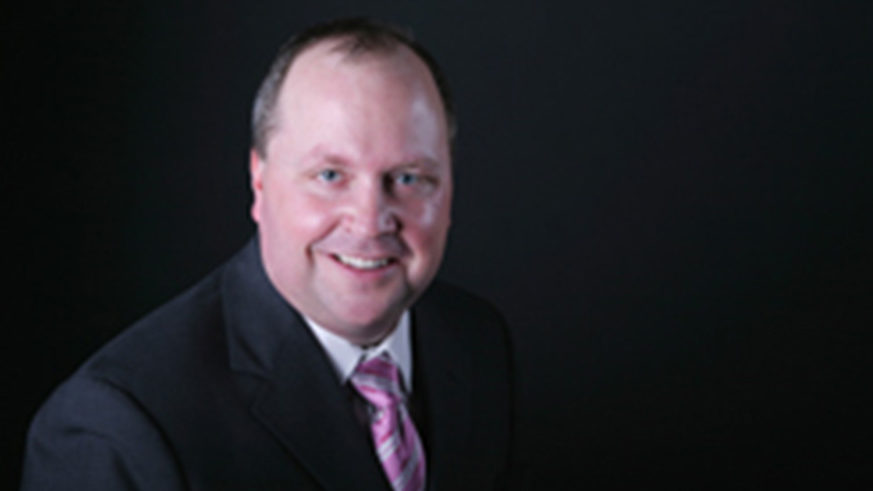