J.T. ROGERS’ (Playwright) plays include OSLO (Lincoln Center Theater, then Broadway; National Theatre, London, then West End); BLOOD AND GIFTS (Lincoln Center Theater; National Theatre; Chicago premiere at TimeLine Theatre in 2013); THE OVERWHELMING (National Theatre, then UK tour with Out of Joint; Roundabout Theatre); WHITE PEOPLE (Off Broadway with Starry Night Productions); and MADAGASCAR (Theatre 503, London; Melbourne Theatre Company). For OSLO he won the Tony, New York Critics, Outer Critics, Drama Desk, Drama League, Lortel, and Obie awards, and was nominated for the Olivier and Evening Standard Awards. As one of the playwrights for the Tricycle Theatre of London’s THE GREAT GAME: AFGHANISTAN he was also nominated for an Olivier Award. His works have been staged throughout the United States and in Germany, Canada, Australia, South Korea, and Israel. Rogers’s essays have been published in The New York Times, The Guardian, and the New Statesman.  He is a Guggenheim fellow and has received three NYFA fellowships in playwriting. Rogers is a member of the Dramatists Guild, where he is a founding board member of the Dramatists Legal Defense Fund. He is an alum of New Dramatists and holds an honorary doctorate from his alma mater, the University of North Carolina School of the Arts. 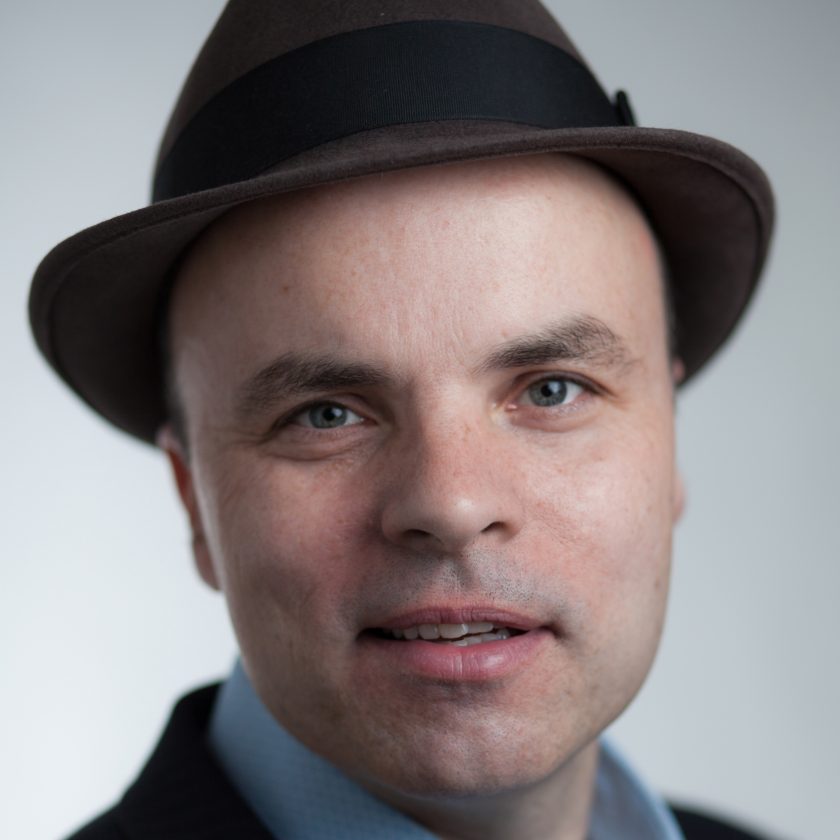 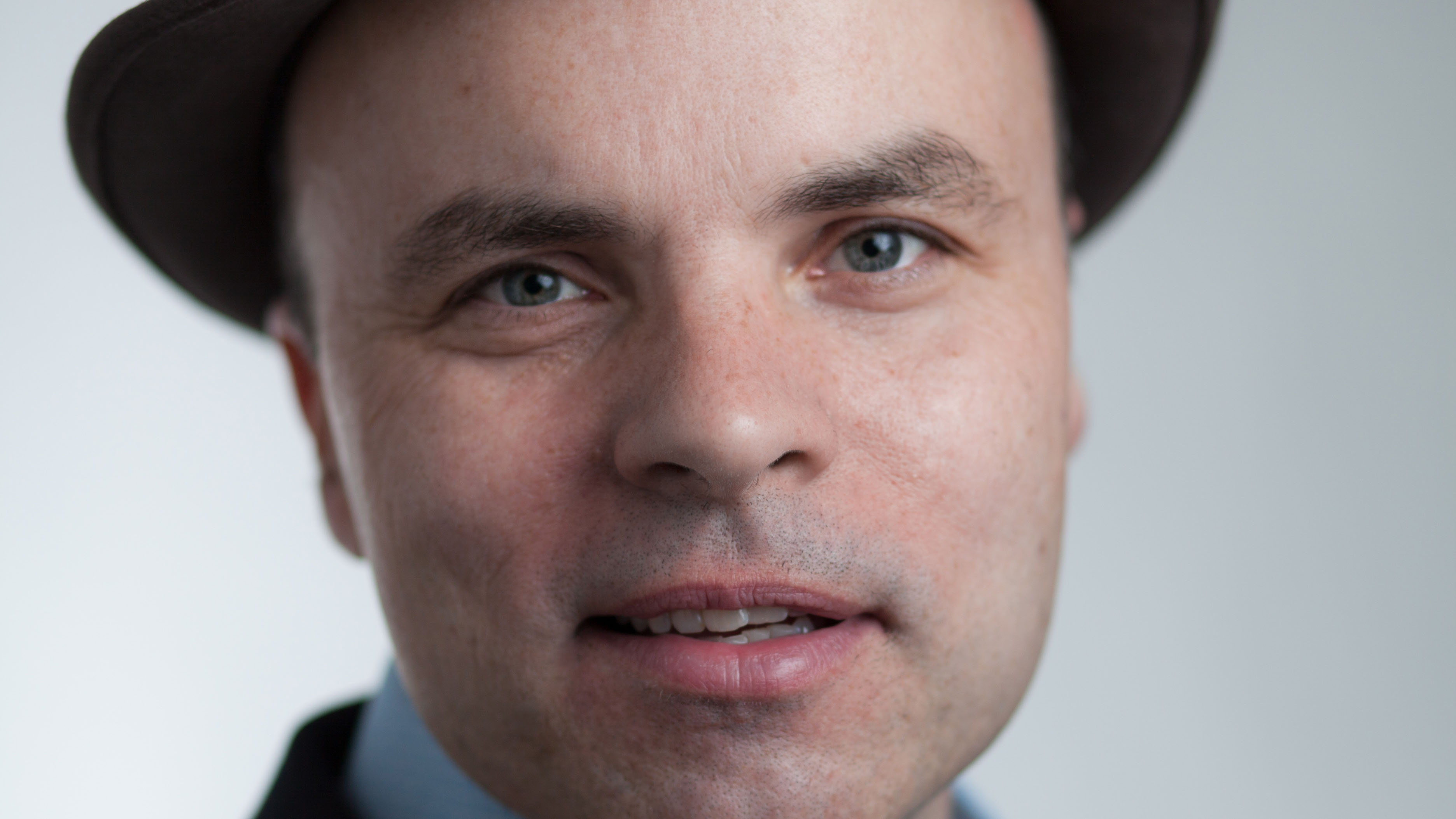 A conversation with J.T. Rogers

During rehearsals for Oslo, director Nick Bowling (NB) spoke with playwright J.T. Rogers (JTR) about his award-winning play, the real people who inspired it, that dinner with President Bill Clinton, and much more! (NB) First of …