Step Into Time: A Thrilling Night 1983 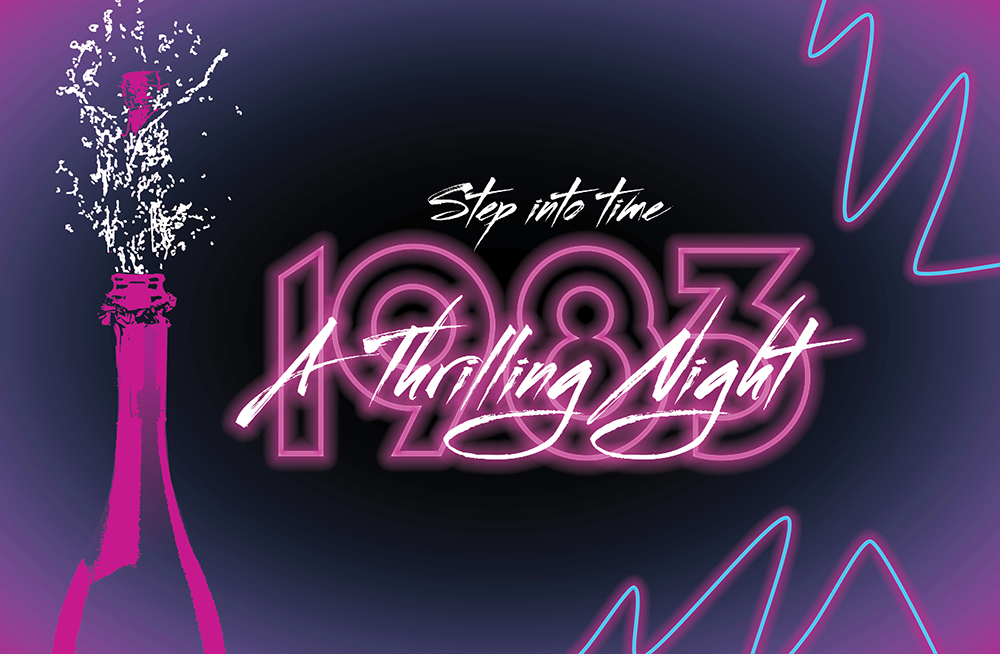 We invite you to celebrate TimeLine’s unique mission by stepping into another era for an unforgettable evening that raises funds vital to our work. We’re returning to 1983, when escapism was essential and bigger was always better—big hair, big shoulders, big personalities … and big aspirations! Steve Jobs spoke of one day creating a “computer in a book that you can carry around with you,” Oprah moved to Chicago to host a new morning talk show, and “Pioneer 10” became the first human-made object to leave our solar system. Madonna, Cyndi Lauper, Elton John, Billy Joel, and David Bowie were making waves, and a revolutionary new album was taking the world by storm—Michael Jackson’s iconic Thriller—still the highest grossing album of all time. Join us to celebrate opulent ’83, and let’s dance!

All net proceeds support the mission and programs of TimeLine Theatre. 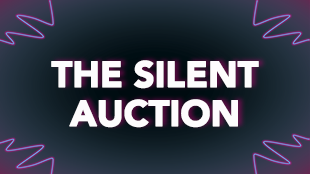 Check out our Featured Prizes

The Step Into Time Silent Auction will feature more than 80 valuable, one-of-a-kind prizes, with all proceeds benefiting TimeLine’s mission and programs. 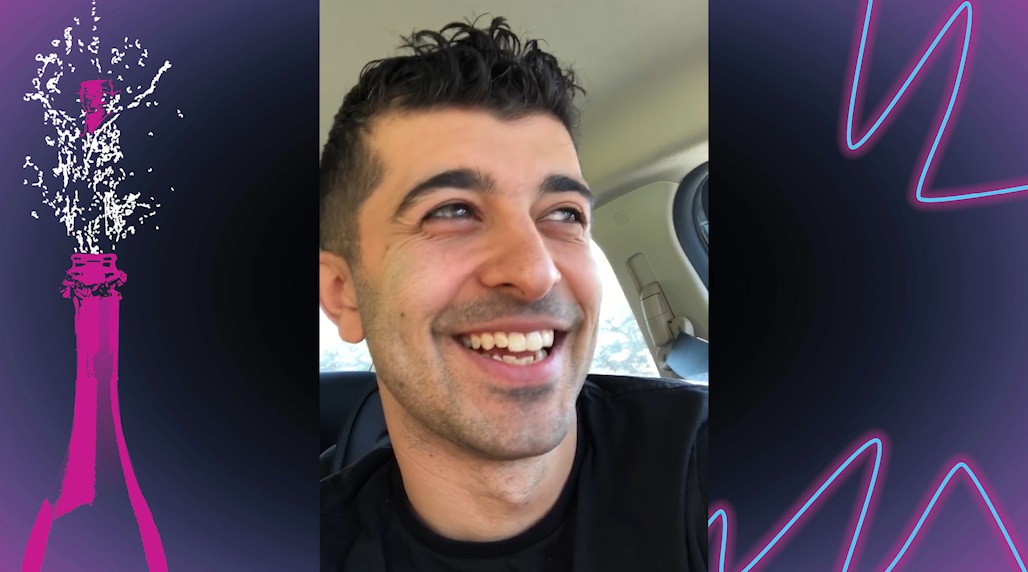 A message from our emcee

Step Into Time master of ceremonies Behzad Dabu (TimeLine Company Member, “How to Get Away with Murder”) personally invites you to join him on March 16 to find out how to get away with a party! 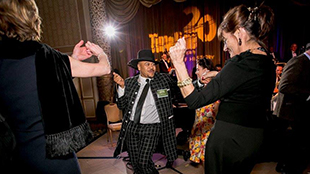 At Step Into Time in 2017, TimeLine celebrated our 20th Anniversary Season by stepping back to spend an elegant night in 1946! We made sure to shake off the the blues, light up the dance floor and sing, sing, sing during an epic evening of swing. Take a look at our photo retrospective to check out all the fun!