We invite you to celebrate TimeLine’s unique mission by stepping back 50 years for an unforgettable evening that raises funds vital to our work. 1969 was the year the Beatles performed publicly for the last time, we put a man on the moon, and a sleepy farm in upstate New York was transformed into the most memorable musical event of the century. Unfettered artistic expression exploded over three days at Woodstock in response to a chaotic decade marked by social and political unrest, with voices imploring the world to “come together” through peace, love, and music. The euphoria was infectious as The Who, Janis Joplin, Jefferson Airplane, Jimi Hendrix, and other legendary performers took the stage. Join us as we come together to celebrate the optimism, artistry, and defining moments of 1969.

Dress: Cocktail attire, or let the era inspire you!

All net proceeds support the mission and programs of TimeLine Theatre. 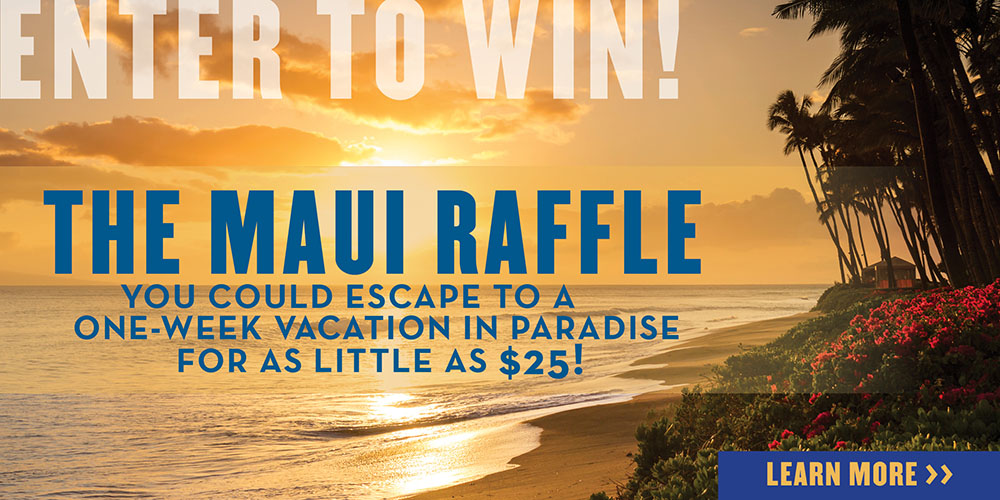 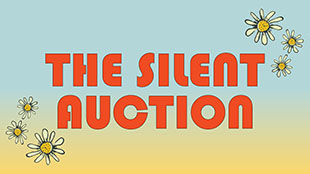 Check out our Featured Prizes

The Step Into Time Silent Auction featured more than 60 valuable, one-of-a-kind prizes, with all proceeds benefiting TimeLine’s mission and programs. 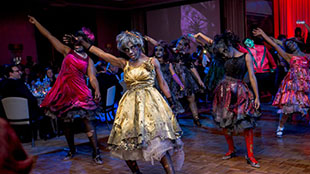 Look back at A Thrilling Night 1983

At Step Into Time in 2018, TimeLine celebrated our mission by returning to 1983, when escapism was essential and bigger was always better—big hair, big shoulders, big personalities … and big aspirations! We made sure to celebrate opulent ’83, and DANCE. Take a look at our photos to check out all the fun!