Looking for your next read? Complement our Campaigns, Inc. public programs with this book list, curated and described by playwright Will Allan. 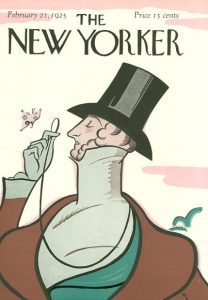 “The Lie Factory is the piece that started it all for me. A filmmaker friend of mine, Gregory Kennedy, showed me this piece in 2012 and I was hooked. Here we have two virtually unknown people who almost single-handedly changed the landscape of American politics forever. This piece doesn’t focus solely on the Sinclair campaign, but also dives into other major campaigns, including their successful and massive campaign to shut down the idea of universal healthcare.” 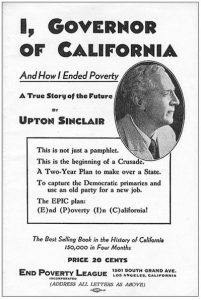 I, Governor of California, and How I Ended Poverty
Upton Sinclair 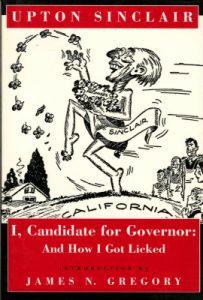 I, Candidate for Governor of California, and How I Got Licked
Upton Sinclair

“I, Candidate for Governor of California, and How I Got Licked is Sinclair’s follow-up book after losing the election. He examines what was behind his loss. From the main political players in the country, to the forces that launched this smear campaign, he dissects what went wrong. Again, very little mention of Campaigns, Inc., which is shocking and a testament to their secrecy.” 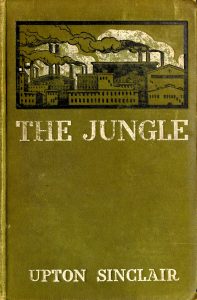 “The Jungle is, of course, Sinclair’s most famous novel. Many excerpts from this novel were used against Sinclair and sold to the masses as his political platform. If you’re a Chicagoan and you haven’t read The Jungle, check it out. It is a shocking and brilliant takedown of Chicago’s brutal meatpacking industry.” 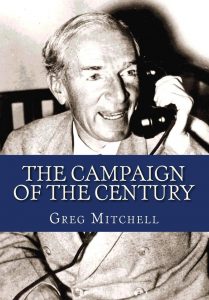 The Campaign of the Century
Greg Mitchell

“The Campaign of the Century is the most thorough source on Upton Sinclair’s campaign of 1934. Mitchell does a stellar deep dive into this intricate and star-studded process. Strangely, though, there is little mention of Campaigns, Inc. or Whitaker and Baxter. This just goes to show that those behind fake news can hide much more easily than you’d think.” 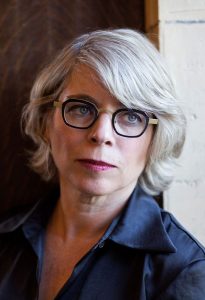 On the Campaign Trail
Jill Lepore

“On the Campaign Trail is again about Whitaker and Baxter’s entire body of work. Which included dozens and dozens of successful campaigns, getting some of the most conservative and at times, hateful, candidates elected around the country. It gives the Sinclair race a brief shout-out, which tells us that there is still little known for certain about what Whitaker and Baxter orchestrated in 1934.” 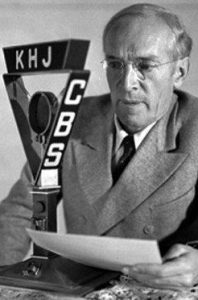 “Dispatches From Incredible 1934 Campaign: Upton Sinclair Fights Back Against Hollywood Scare Tactics is a look at just how star studded this election was. From tennis stars to baseball legend Ty Cobb, it looks at the media war waged against Sinclair. This piece shows just how far this election reached. From the U.S. Open to the U.S. Senate.” 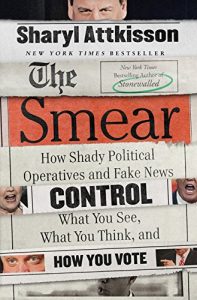 “The Smear is a newer book that focuses on fake news in general, using much of the 2016 election as its fuel. A good read for anyone seeking to gain further knowledge about the shady business of political media.” 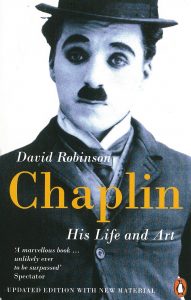 “One of the greatest liberties I took while writing this play revolves around screen legend Charlie Chaplin. Chaplin was a great supporter and friend of Sinclair and he was very politically vocal throughout his life. While Chaplin likely wasn’t as involved in the election as my play makes him out to be, he was still a major visible player of the 1934 Sinclair Campaign.” 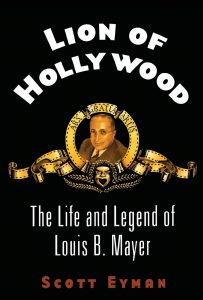 The Lion of Hollywood: The Life and Legend of Louis B. Mayer
Scott Eyman

“Louis B. Mayer, whose name makes up the third part of Metro-Goldwyn-Mayer or MGM, was one of Sinclair’s biggest enemies. Without Mayer, Baxter and Whitaker likely could not have brought the smear against Sinclair to Hollywood. Mayer is a notorious jerk and played a crucial role in destroying Sinclair’s credibility.”

Learn more about Campaigns, Inc., the world premiere play these books inspired—a hysterical and jaw-dropping inside look at the underbelly of politics through the lens of two of the undeniable founders of “fake news.”