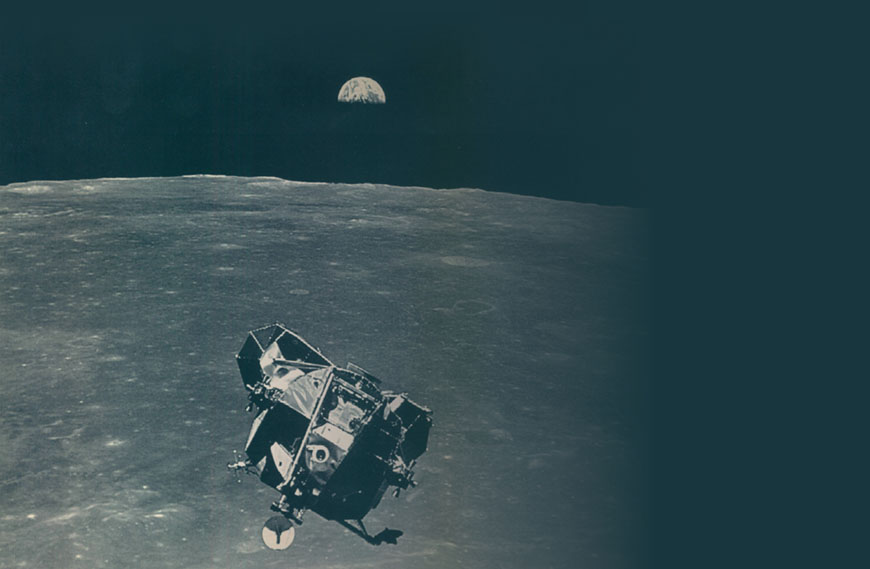 One Giant Leap weaves together transcripts of the 1969 Apollo 11 mission, news coverage from the period, and excerpts from interviews with the men and women involved in the landing. Some of the characters include Michael Collins, the astronaut who flew the command module while Neil Armstrong and Buzz Aldrin explored the moon; Margaret Hamilton, the computer scientist who led NASA’s team of software engineers; John Wolfram, a Navy frogman who recovered the capsule after the three astronauts splashed down; and John Noble Wilford, a reporter who covered the race to the moon.

The evening will also include a special appearance by Chicago Tribune theatre critic Chris Jones.

The reading will happen on the stage of the Broadway Playhouse, the current home of TimeLine’s Chicago premiere of J.T. Rogers’ Oslo. 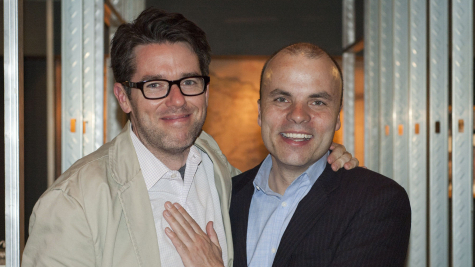