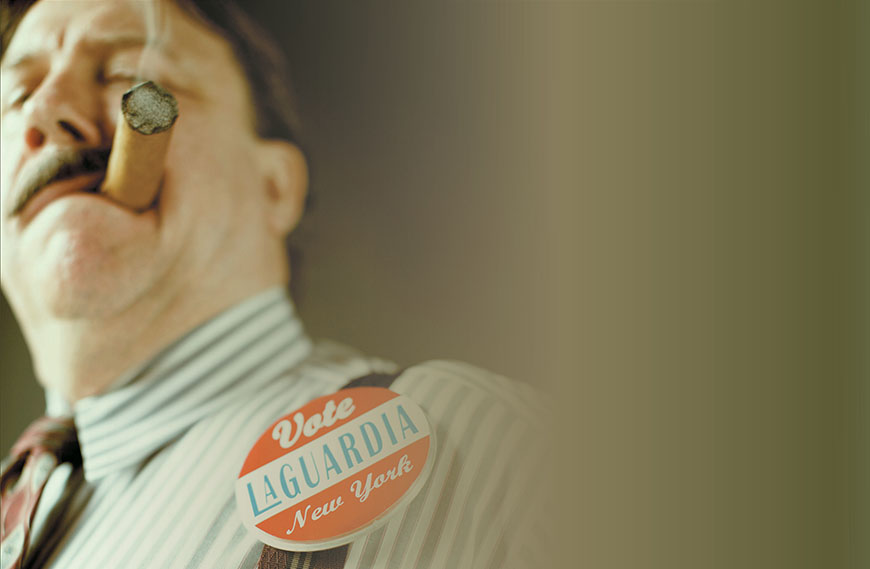 HE’S BACK! We’re dipping into the archives to revisit TimeLine’s hit production of the musical Fiorello! (first produced in 2006 and remounted in 2008). We’ll reminisce with performance clips from our production and hear behind-the-scenes stories from members of the cast and crew. What was it like to revive this ahead-of-its-time musical? Who was Fiorello H. LaGuardia? How did he help take down the Tammany political machine?

Join us to remember TimeLine’s landmark production and (re)discover why LaGuardia remains one of the most enduring figures of the 20th century. 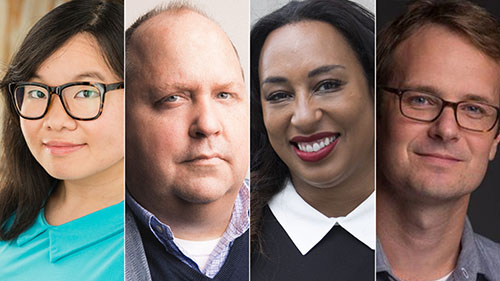 Learn more about the moderator and panelists for this special event.