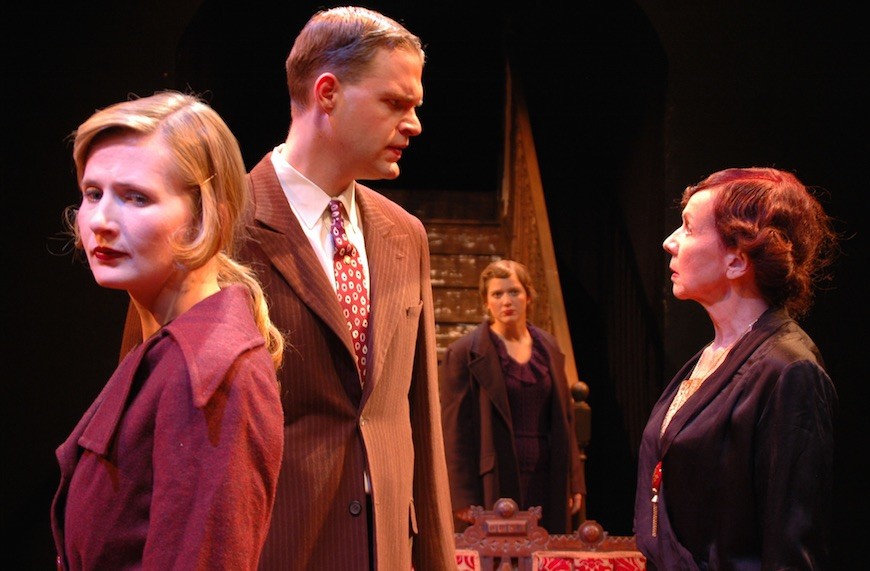 Inspired by a 19th-century legal case, Lillian Hellman’s landmark drama premiered in 1934 to great acclaim amid tremendous controversy — the play was initially banned in several major cities and the Pulitzer committee refused to attend.

When an angry student accuses two female boarding school teachers of having an affair, the results are devastating. As their lives fall apart, the women struggle to clear their stained reputations amidst a flurry of attacks and questions about the basis of the allegations. Director Nick Bowling delivers a bold, innovative staging of this provocative classic.

Join us for post-show discussions and other events featuring special guests close to the story and themes explored in The Children's Hour.

Explore & Learn more about The Children's Hour with an interactive historical timeline, in-depth articles about the historical background, artist interviews and more. 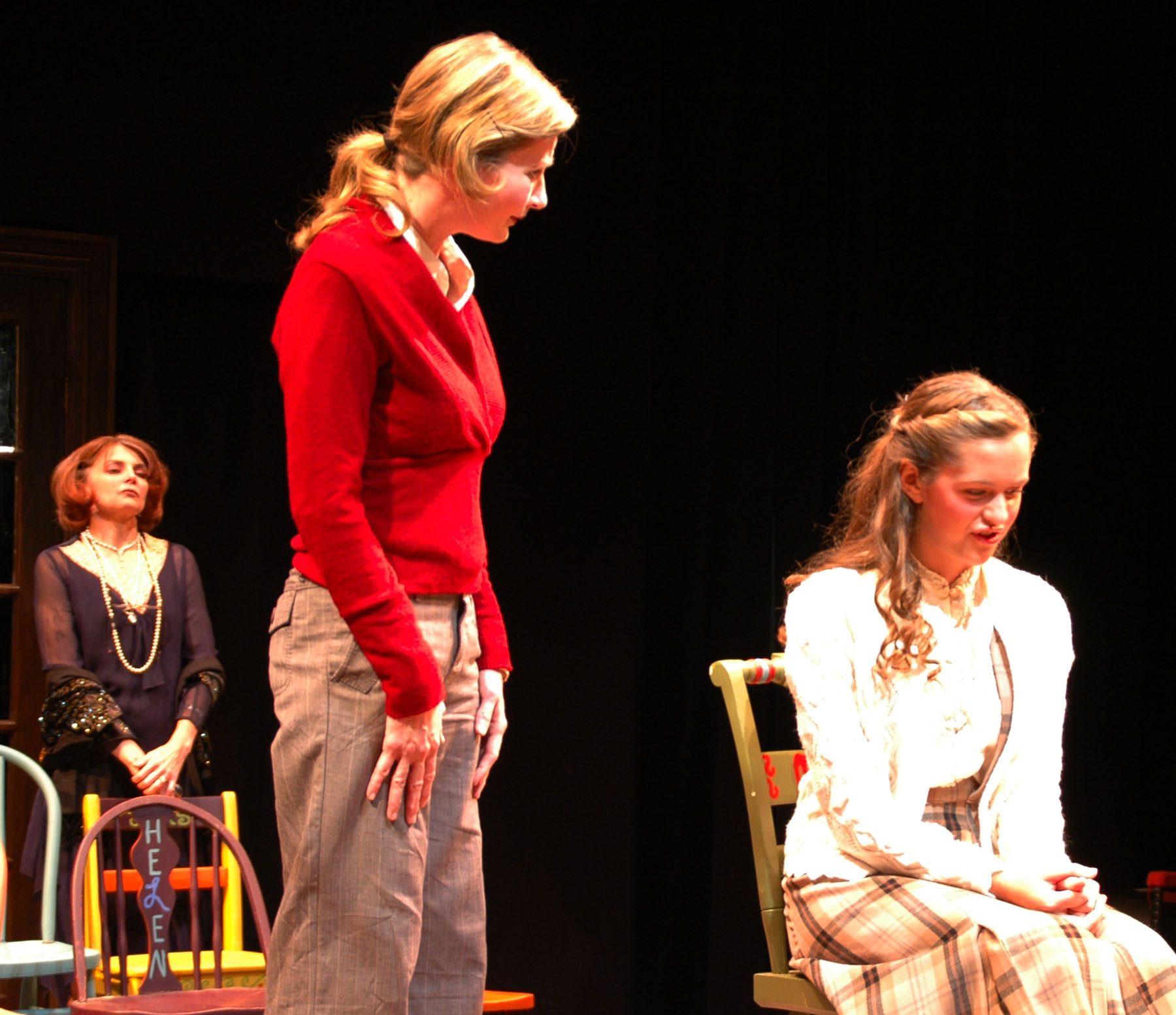 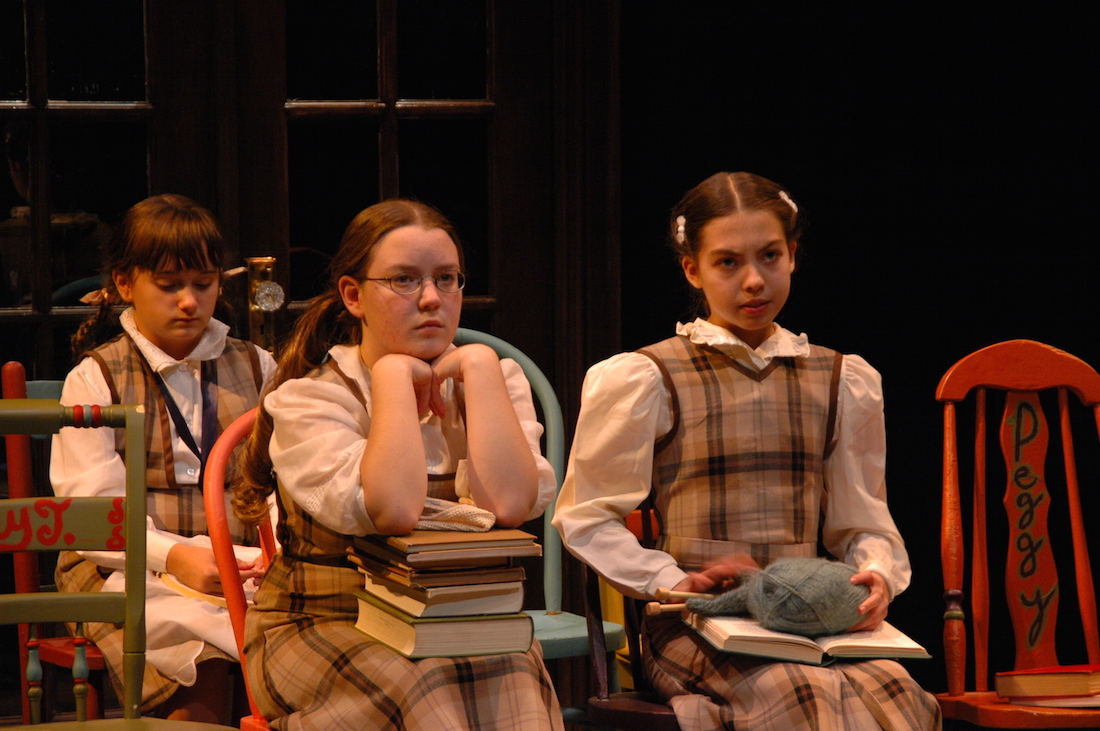 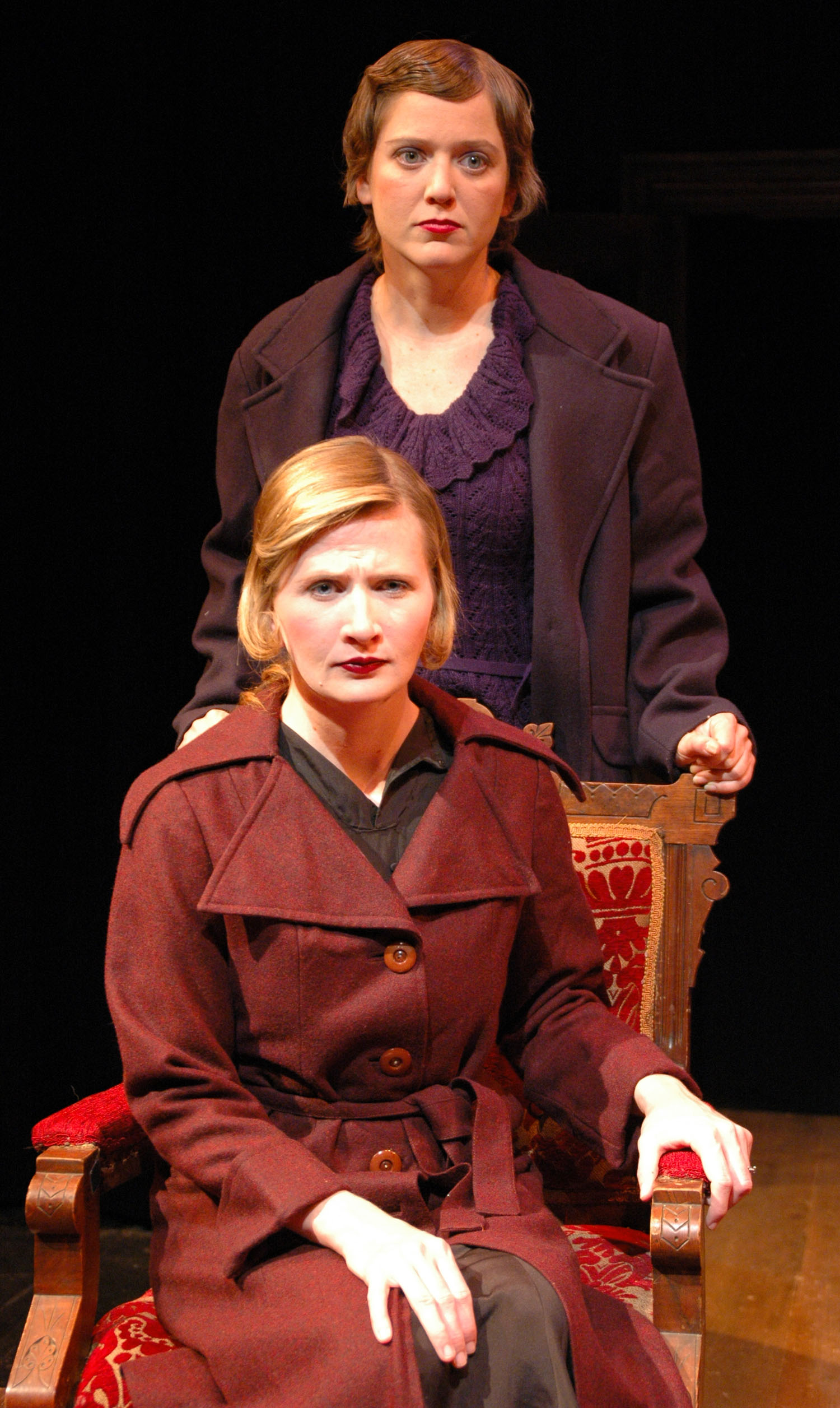