Kimberly began working with TimeLine in 2008, where she directed INANA, MY NAME IS ASHER LEV, ALL MY SONS, and DOLLY WEST’S KITCHEN.  She is a freelance director and the Broadway director of the 2013 Pulitzer Prize winning play DISGRACED by Ayad Akhtar. Kimberly made her HBO debut with CHRIS GETHARD’S CAREER SUICIDE, which premiered at the Tribeca Film Festival. Kimberly was awarded the prestigious Alan Schneider Award at the 2016 TCG Conference. She is also a 2013 Finalist for the SDCF Joe A. Callaway Award. She is the recipient of the 2016 Special Non-Equity Jeff Award and the 2018 Primary Stages Einhorn Award for her  career achievements as a trail blazer, champion and role model for emerging artists.

In Chicago, Kimberly is also a Resident Director at Writers Theatre. Her work has received multiple Joseph Jefferson nominations. Her Chicago credits include BURIED CHILD, HEDDA GABLER, THE LETTERS, THE DIARY OF ANNE FRANK (Writers); SUPPORT GROUP FOR MEN, DISGRACED, and RAPTURE, BLISTER, BURN (Goodman); 4000 MILES, THE WHIPPING MAN (Northlight); WANT, THE NORTH PLAN (Steppenwolf); THE GREAT GOD PAN, AFTER THE REVOLUTION, MADAGASCAR, THE OVERWHELMING AND THE BUSY WORLD IS HUSHED (Next); WAITING FOR LEFTY (American Blues); OLD TIMES, THE CONQUEST OF THE SOUTH POLE, UNCLE VANYA, CHERRY ORCHARD, THREE SISTERS, FUDDY MEERS, AND KNIVES IN HENS (Strawdog); CRIPPLE OF INISHMAAN, BUG AND THE PILLOWMAN (Redtwist Theatre); THIEVES LIKE US (The House Theatre), among others.

Elsewhere Kimberly has directed BELLA BELLA and THE NICETIES (Manhattan Theatre Club); THE WHO AND THE WHAT and DISGRACED (Lincoln Center Theater 3); DISCORD (Primary Stages); ENGAGEMENTS (Second Stage); DAN RATHER’S STORIES OF A LIFETIME, MARGARET TRUDEAU’S CERTAIN WOMAN OF AN AGE and AASIF MANDVI’S SAKINA’S RESTAURANT (Audible);  SWEAT and THE NICETIES (Huntington Theatre Company); BYHALIA, MS (The Kennedy Center); THE NICETIES and SEX WITH STRANGERS (Geffen Playhouse); MISS BENNET: CHRISTMAS AT PEMBERLEY (Milwaukee Repertory Theatre); OTHER THAN HONORABLE (Geva); DISGRACED (Mark Taper Forum, Berkley Repertory Theatre, Seattle Repertory Theatre); THE WHO AND THE WHAT (La Jolla Playhouse); among many others over the past 20+ years. 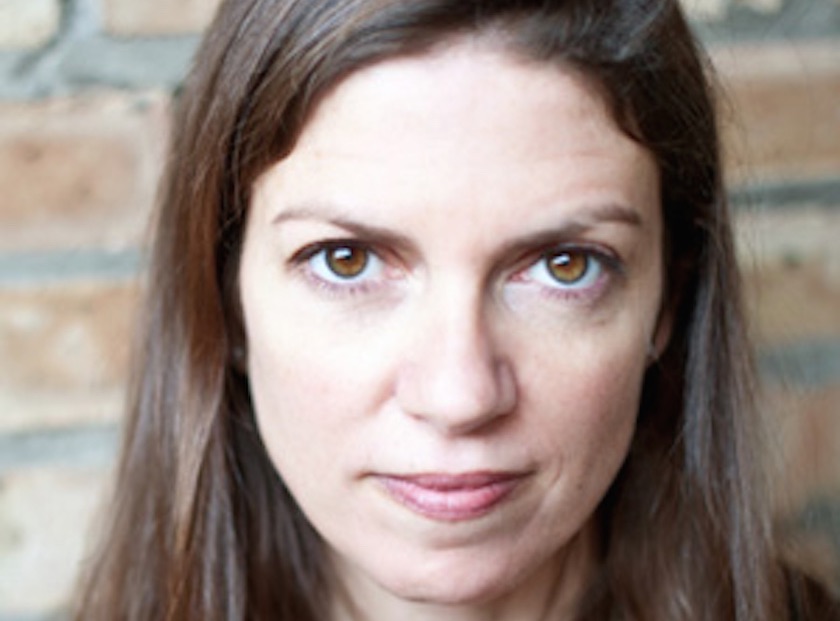 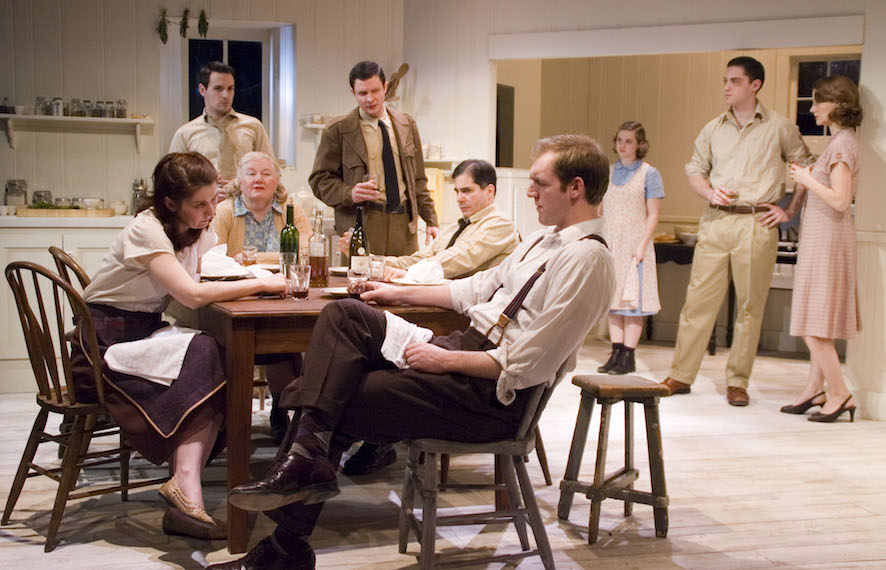 An unexpected ordeal in the lives of a close-knit Irish family leads to a clash over loyalty, jealousy, and sexual identity. 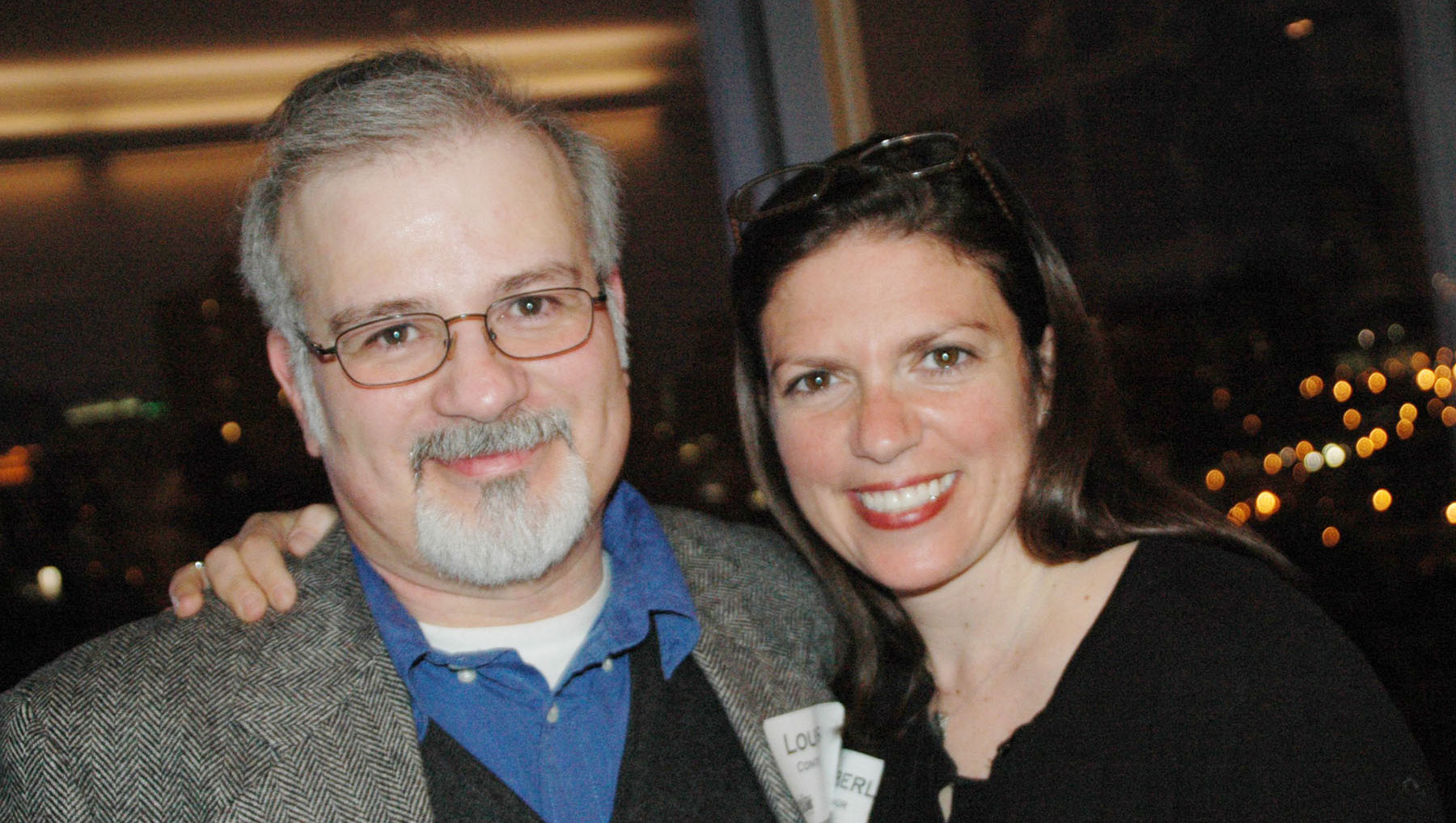 What does a director actually do? This simple question formed the basis of TimeLine’s Directors Salon, an intimate fundraising event featuring food and drink intertwined with Q & A which delved into the world of the director. …