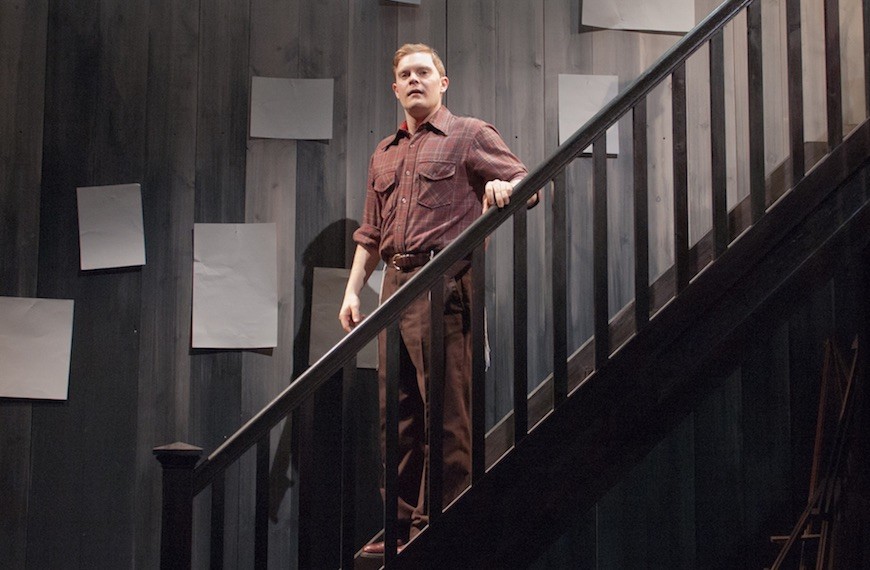 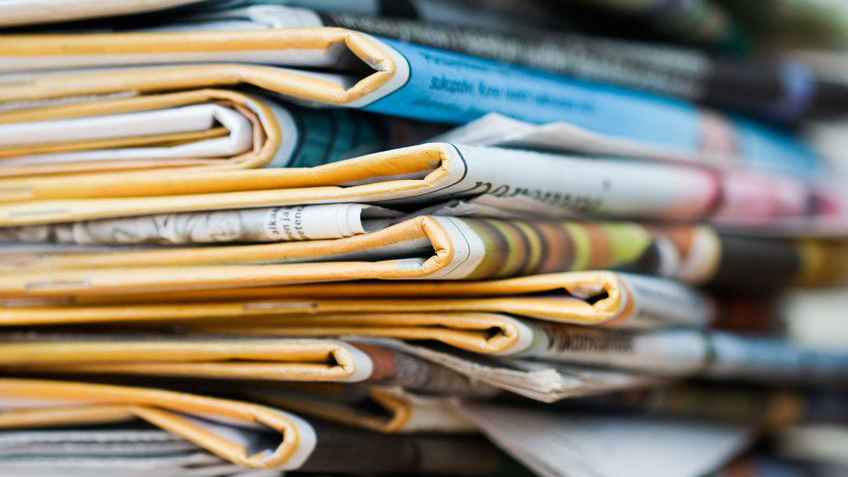 Join us for post-show discussions and other events featuring special guests close to the story and themes explored in My Name is Asher Lev.

Explore & Learn more about My Name is Asher Lev with an interactive historical timeline, in-depth articles about the historical background, artist interviews and more. 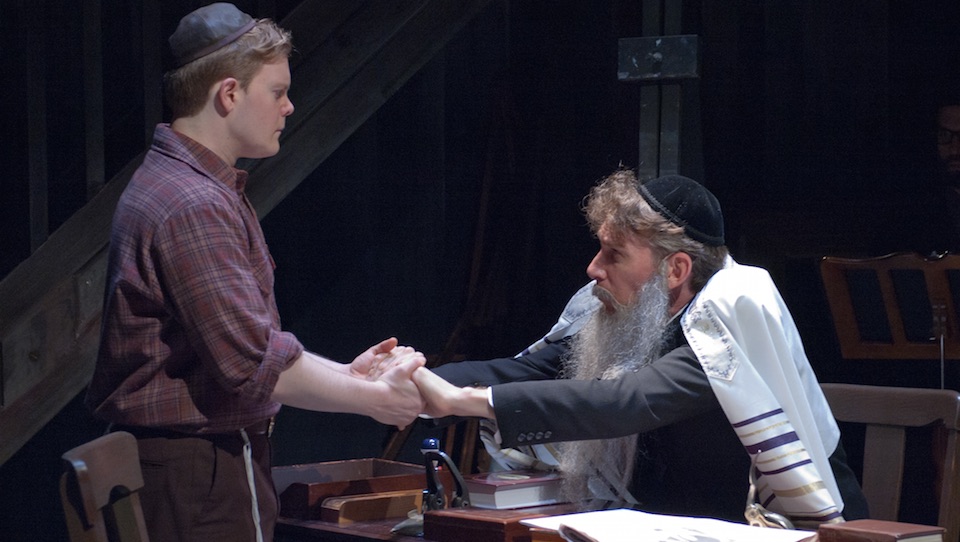 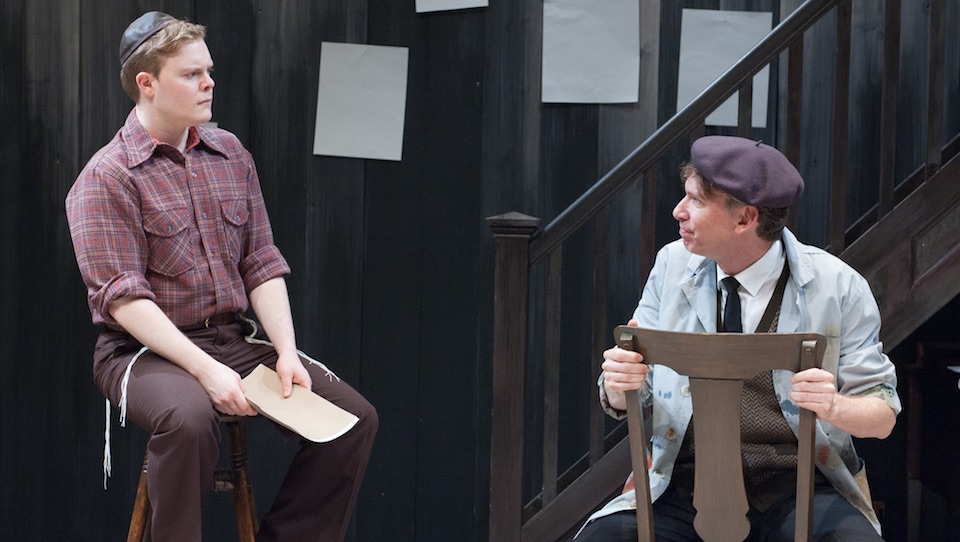 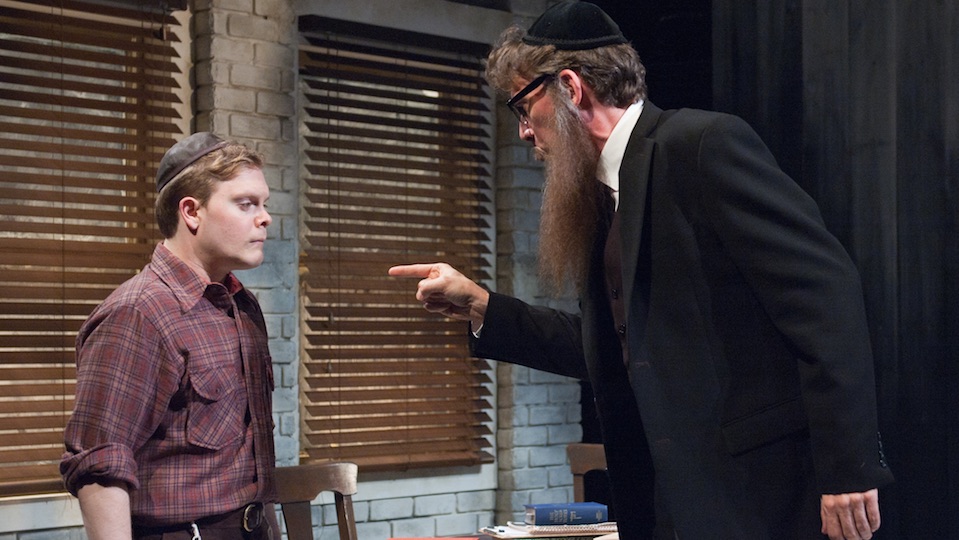 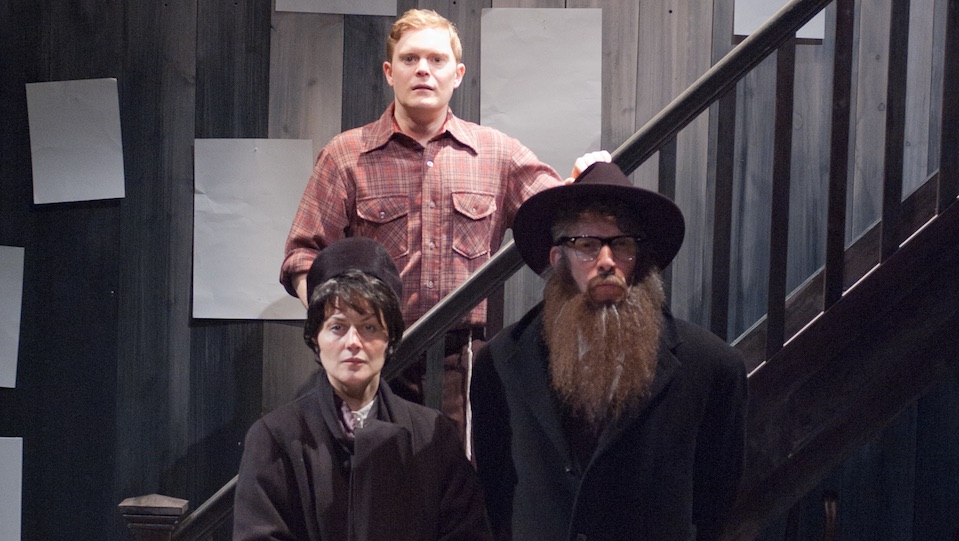 Asher Lev (Alex Weisman, center) doesn't know how his parents (Danica Monroe and Lawrence Grimm) will respond to his paintings. 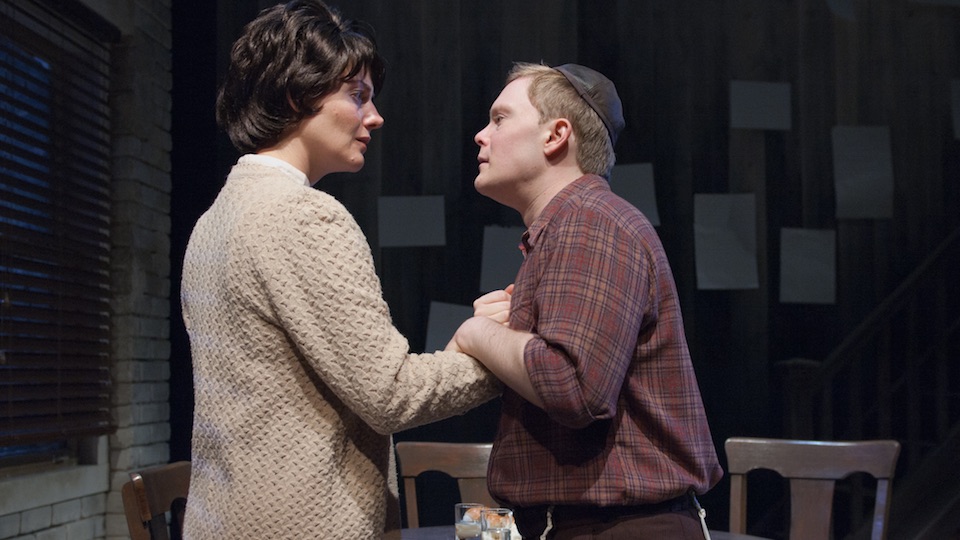 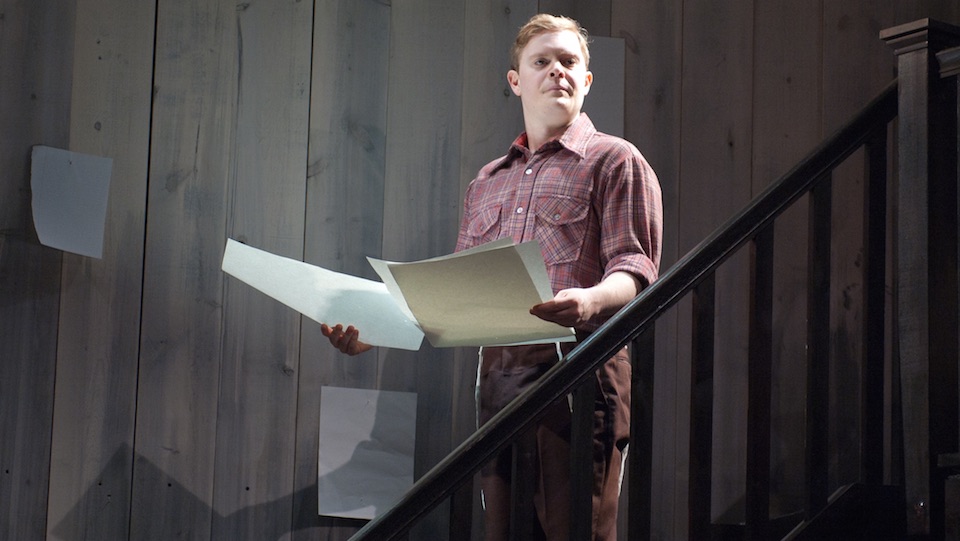